2nd Centenarian gets cash gift under Chua admin
SEE ALL 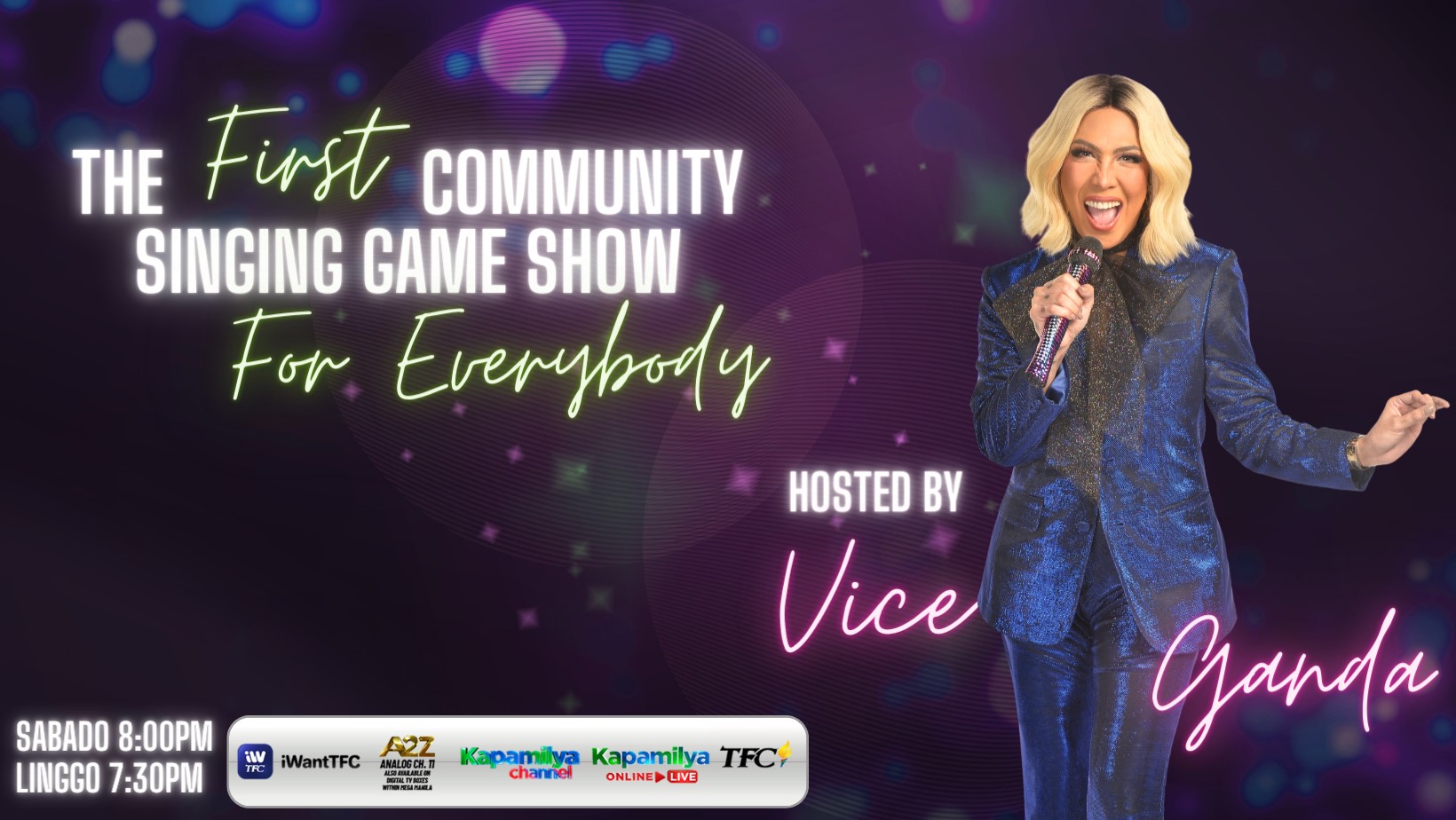 GOOD luck and fortune reigned supreme during the pilot episode of Vice Ganda’s “Everybody, Sing!” as the group of community pantry volunteers took home the jackpot prize worth P500,000 on Saturday (June 5).

The featured 25 ‘songbayanan’ successfully guessed the correct titles of all 10 songs in the jackpot round called “Everybody Guessing” of the country’s first community singing game show. The group of community pantry volunteers were hailed as the first jackpot prize winner and will share the P500,000 pot money.

Vice Ganda also paid tribute to the community pantry volunteers who came from different parts of Metro Manila for their dedication to serve their fellow Filipinos in the middle of the pandemic.

Pao, a 20 year-old community pantry volunteer, also shared in an interview for the show that she was encouraged to help because she’s able to make people happy with simple acts of love.

Besides championing the spirit of bayanihan, netizens also took to Twitter to compliment the newest game show of ABS-CBN that took the top spot among the trending topics in the Philippines on Saturday (June 5).

An original concept of ABS-CBN, “Everybody, Sing!” is a uniquely Filipino game show that aims to underscore the importance of bayanihan and teamwork in communities especially during this pandemic.

On Sunday (June 6), the group of food and beverage service crew from different restaurants also went home with smiles on their faces as they got to share P40,000 from the jackpot round.

Vice also wished that the food and beverage industry will regain its vitality for their livelihood to continue and flourish.

Meanwhile, “Everybody, Sing!” will feature our hardworking janitors and delivery riders next weekend (June 12 and 13). Filipinos are also encouraged to watch as viewers or the songbahayan can win P5,000 during each episode that will feature a question from Vice.

“Everybody, Sing!” airs every Saturday, 8 pm and every Sunday, 7:30 pm on A2Z, Kapamilya Channel, Kapamilya Online Live, iWantTFC, at TFC.

Celebrate Pride Month with iWANTTFC’s variety of movies and series 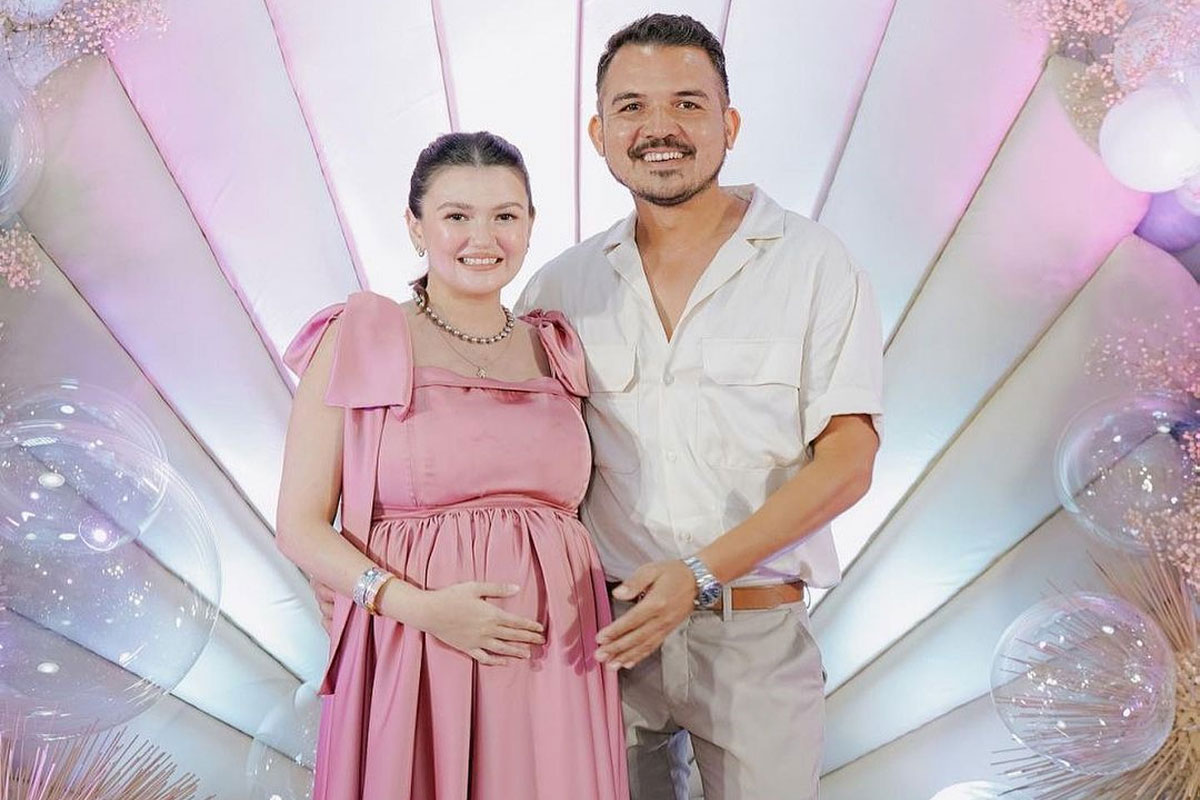 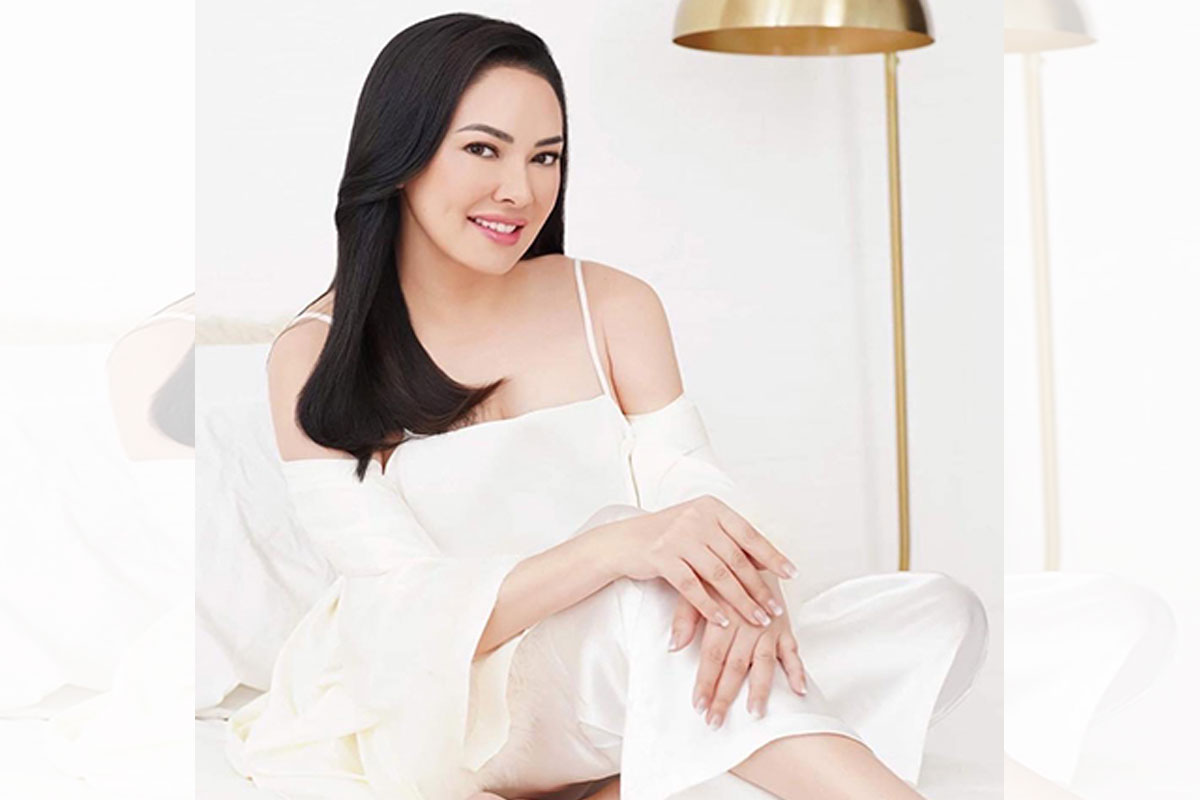 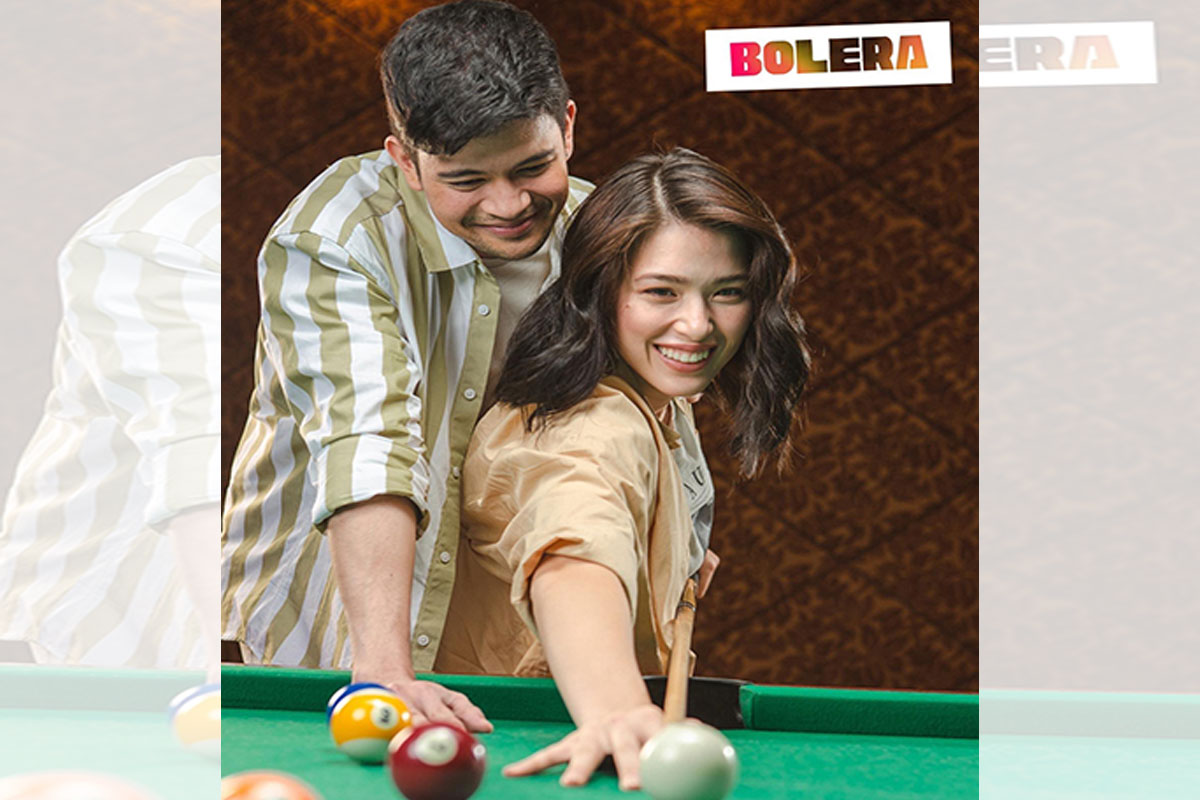