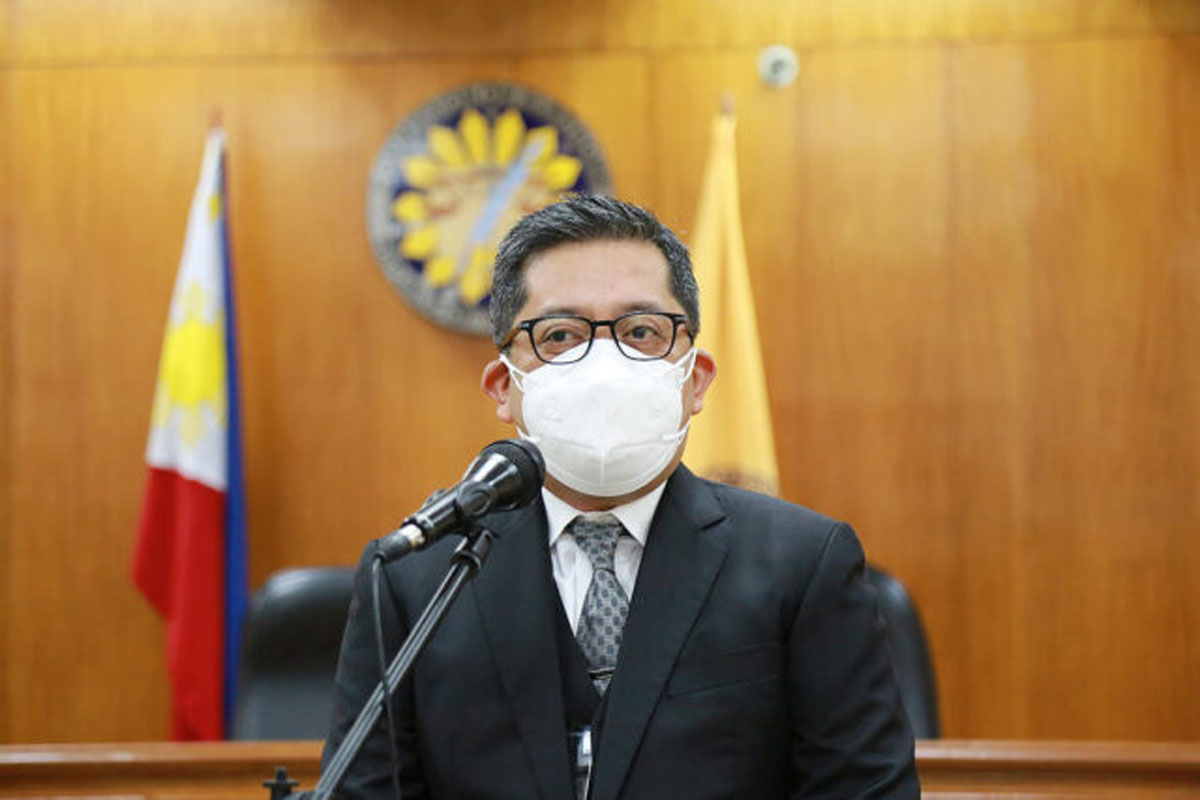 THE Commission on Elections (Comelec) yesterday called on Congress to amend the rules of the procedure against “nuisance” candidates eyeing a government post as they may no longer be apt with current developments.

Comelec Chairman George Garcia pointed out that it may be time for Congress to give an updated definition of what and who nuisance candidates really are.

Garcia made the call after the Supreme Court (SC) on Saturday ruled that “unpopularity and non-membership” in a political party are not sufficient grounds to declare an elective office aspirant a nuisance candidate.

Based on Comelec Rules of Procedure Part V, Rule 24, any candidate is identified to have no bona fide intention to run for public office if s/he puts the election process in “mockery or disrepute or to cause confusion among the voters by the similarity of the names of the registered candidates or who by other acts or circumstances.”

This may then result in his/her declaration as a nuisance candidate and his/her certificate of candidacy being denied due course or canceled.

Pending a decision on the matter, Garcia said the poll body would implement the “totality rule” in determining which candidates are qualified to run in elections.

With this, he explained that it must be proven first that a candidate has intentions to mess with the elections or to cause confusion among the voters first before he or she could be tagged as a nuisance.

Garcia also recommended that criminal charges be filed against nuisance candidates if proven that their purpose for running for public office was to put the elections in bad faith.

He said he instructed the Comelec en banc to make decisions pertaining to nuisance candidacy by December, should the 2022 Barangay and Sangguniang Kabataan elections push through.

Further, Garcia also welcomed the High Court’s decision on unknown and unaffiliated bets not being tagged as nuisance candidates, stressing that the elections are not a popularity contest.