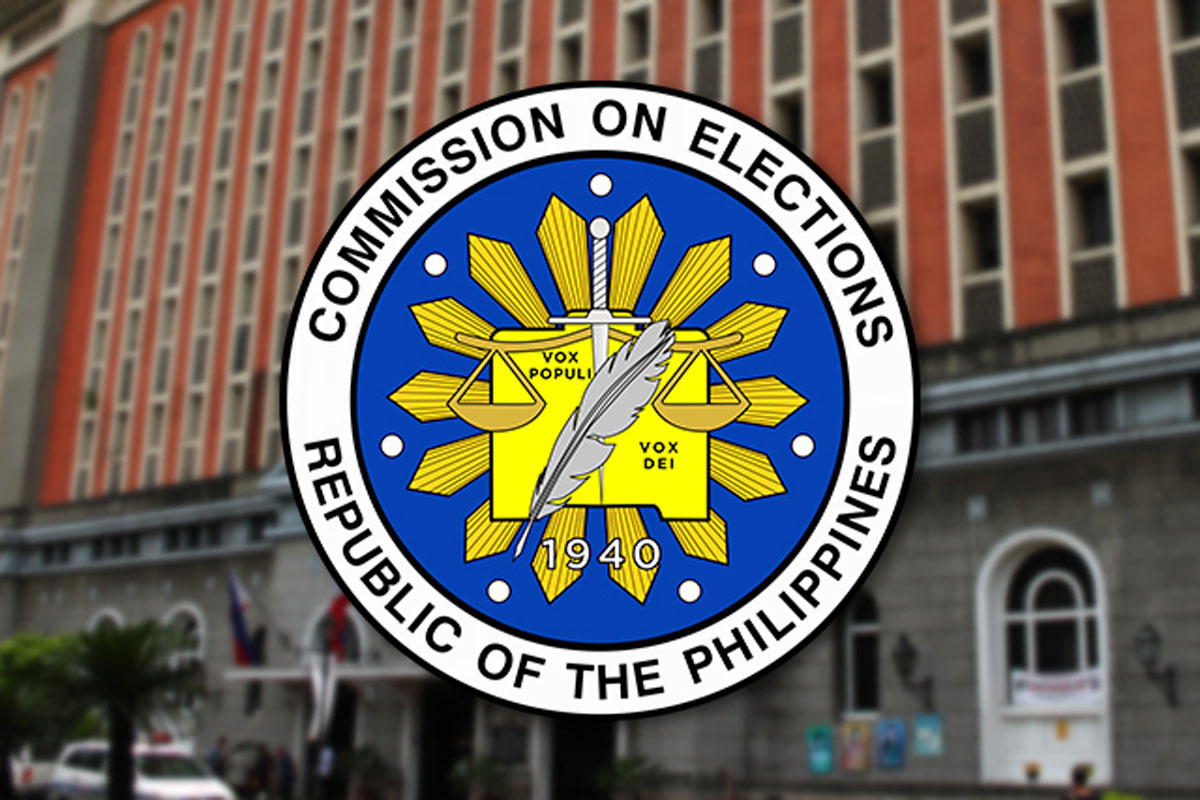 THE Commission on Elections (Comelec) has disclosed that it will impose two new vote transmission measures to ensure transparency in the May 9, 2022 synchronized elections.

Comelec commissioner Marlon Casquejo said that for the first time, they will use members of the electoral board’s digital signature in the process of vote transmission to push for a more transparent exercise next year.

“So our electoral boards will have digital signatures. This is to make sure that what was being transmitted from the vote counting machines (VCM) from the voting center, ito ‘yung election returns that will be transmitted to the canvassing center,” he said.

Casquejo explained that they will be able to push for the use of digital signatures because the Department of Information and Communications Technology already has the resources for this automation.

Aside from this, the Comelec official said they have decided to provide the receipts right after the voters have inserted their ballots in the VCMs.

“We decided that the voter’s receipt, from the time that they inserted the ballots in the machine, lalabas ang voter’s receipt, makikita kung sino ang binoto niya. So that the public can do their own manual recount or quick count shall we say,” he said.

Casquejo added that the Comelec will also transmit the voters’ receipts to the transparency server to help poll watch dogs and the media in monitoring the elections.

“We also include the transmission of the voters’ receipt so doon po sa transparency server, sa media entities, as well as the PPCRV (Parish Pastoral Council for Responsible Voting). Any watchdog can do their own quick count or shall we say audit using the voters’ receipt. So that is to be more transparent, the Comelec decided to include that in the transmission of results not only the election returns,” he said.

Teachers to get 3-month worth of data load – DepEd