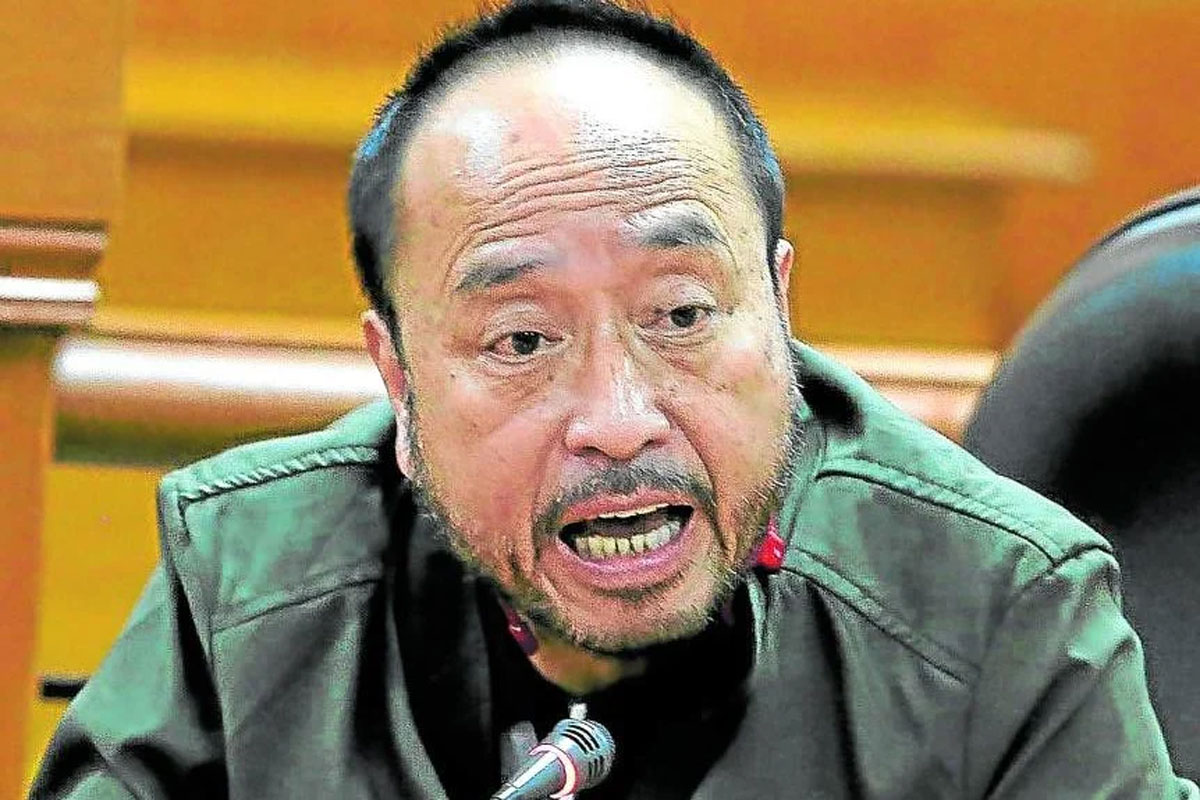 AN official of the Commission on Elections has clarified that his earlier statement that he would seek the help of the Armed Forces of the Philippines to arrest critics of the poll body was merely a warning and not a threat.

Comelec Commissioner Rey Bulay said that he was just merely stating a “warning” and not threatening those who are messing with the electoral process considering that there were at least 115 areas tagged as election areas of concern under the highest red category.

“We are mandated to hold a clean, honest, peaceful, credible elections. Now, those people na mangugulo sa eleksyon (who are messing with the elections) are not helping us do our work,” Bulay said.

In a press conference, the commissioner explained he needed to differentiate warning from threat.

The Comelec official also claimed some of the headlines that came out could be libelous since they contained libelous elements.

Meanwhile, Bulay disclosed that there was something questionable about the deal with its debate contractor Impact Hub Manila, after the poll body’s presidential and vice presidential town hall debates were canceled due to financial issues.

The poll official agreed that there was a lack of wisdom or something questionable on the Comelec’s part regarding the process of the debate deal.

“I agree with you. Definitely. It was done in the past with not so much ruckus and everything. It was done for free as well,” he said.

Garcia said he already questioned why the Comelec did not follow the same debate format as before where it usually partnered with the mainstream media for the conduct of the election-related debates.

However, the official declined to elaborate further since he was still conducting an investigation on the issue.

“It’s just unfair that I should talk about this in the middle of my investigation,” he said.

The town hall debates, supposedly to be held on April 30 and May 1, were scrapped after the cheques issued by Impact Hub Manila worth P14 million to supposedly pay Sofitel Philippine Plaza Manila, the debates venue, bounced.

Based on the memorandum of the agreement, the Comelec does not have financial liability for the staging of the event. Impact Hub Manila, however, is allowed to seek advertisements to earn revenues.

Due to the changes in schedule, Comelec changed the debates into taped interviews slated from May 2 to 6. It has partnered with the Kapisanan ng mga Brodkaster ng Pilipinas for it.

Bulay earlier said charges should be considered against persons who will be found liable for the cancelation of the debates.