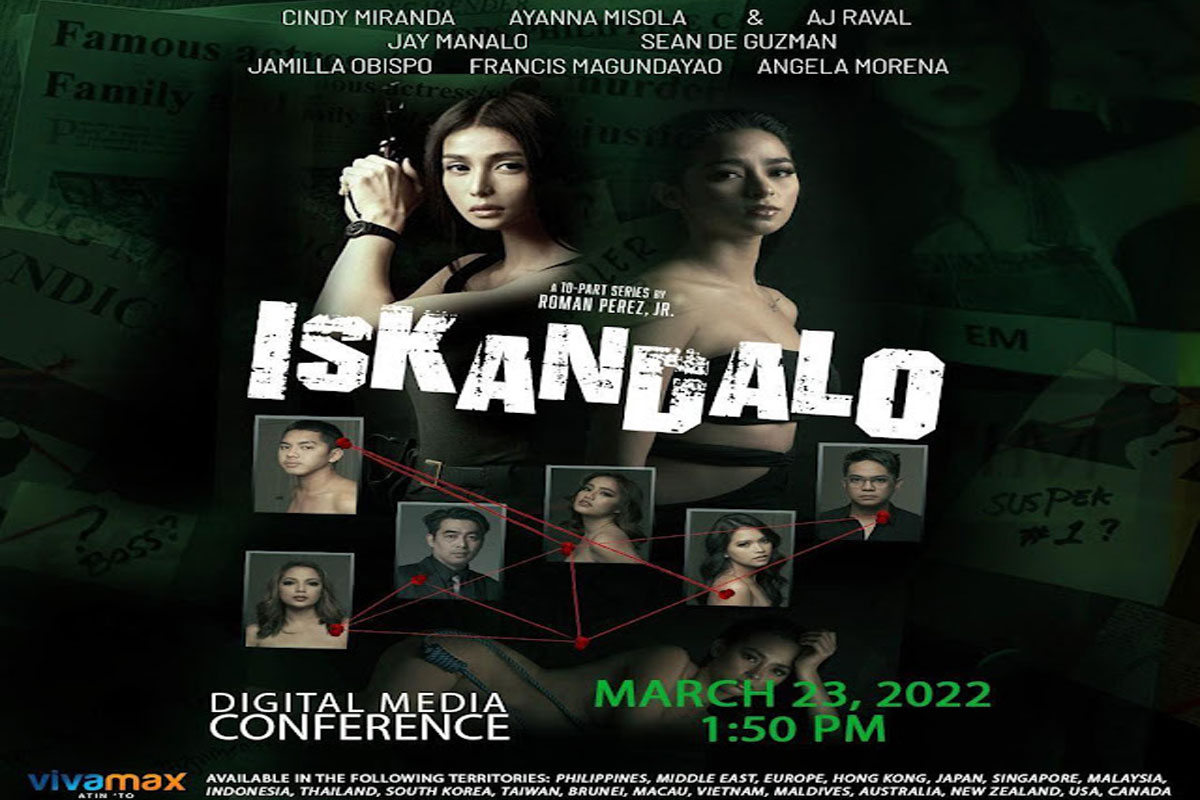 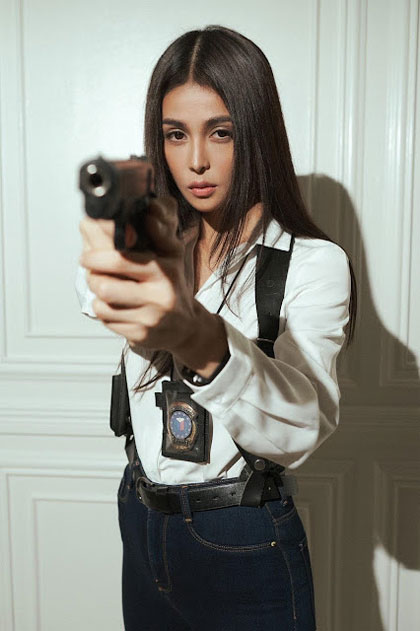 TOP Vivamax sexpots Cindy Miranda and AJ Raval are pitted against each other in the latest Vivamax Original Series helmed by sex and violence expert Roman Perez, Jr. to start streaming on April 10 for 10 Sundays.

“Iskandalo” is about a young woman’s leaked sex scandal that explodes into everyone’s worst nightmare. Lies after lies, secrets after secrets are uncovered, leading to crime and murder. Be a witness to the dark story of lost souls and their scandalous lives as they become the talk of the town in “Iskandalo”.

Cindy plays Patricia, a detective who wants to prove her late father’s innocence and AJ plays Em, a social media celebrity who gets bashed when her sex video with a mysterious man becomes viral.

As Patricia delves deeper into Em’s scandalous case, she also gets to probe into the involvement of some people: Em’s ex-BF (Sean De Guzman), an avid fan (Ayanna Misola), Patricia’s best friend (Jamilla Obispo), a Congressman (Jay Manalo), a Senator (Joonee Gamboa) and Em’s parents (Carlene Aguilar, Arnold Reyes.) Join Patricia as she unravels the mysteries of the case and later discovers a deep connection to her own late father’s case.

“I am so honored amd proud to be part of this series,” says Cindy. “Direk Roman says it’s their biggest project daw kasi ngayon ngayon lang pinagsama-samang lahat in one show and I’m so happy to be able to work with all of them. You’lll see me here in another light, dahil hindi puro paghuhubad ang ginawa ko. I’m happy sa ginawa ko sa series na ito, I play a character that really challenged me as an actress.”

Has she ever been involved in a scandal in real life?

Will justice be served for Patricia and Em? Or will their thorough search for answers lead to more questions? From Viva TV, a Vivamax Original Series is about to make raves as we uncover every exposé with ‘Iskandalo’, streaming on Vivamax starting April 10, 2022 with fresh episodes every Sunday.

A MONTH after the official campaign period started, TV5 and Cignal now officially launch their own roster of election-related programs through “Bilang Pilipino 2022”, the election umbrella campaign brand seen across the network’s affiliate telco and media institutions: Radyo5 92.3 News FM, InterAksyon, The Philippine Star, and BusinessWorld.

Spearheading the comprehensive and in-depth elections coverage is the Presidential series done in partnership with Go Negosyo, “Kandidatalks”, which will see all 10 presidential candidates discussing critical issues in Negosyo (Business), Trabaho (Work), and Kalusugan (Health). Moderated by Frontline Pilipinas news anchor and host Cheryl Cosim, the week-long series airs on One PH (Ch. 1) at 10:30AM and One News (8 SD | 250 HD) at 5:30PM. The series will also be seen next on TV5 on March 26, April 2 and April 9 at 9:00PM.

To help Filipinos gain more insight on the electoral and political landscape of the last six Philippine presidencies, Cignal and TV5 put together the docuseries The Promise Tracker. The 3-part series aims to shed light on the promises made by six Philippine presidents, from Cory Aquino to Rodrigo Duterte, and whether these have been fulfilled or not. Hosted by Filipino broadcast journalist Cheche Lazaro, the probe will use a scorecard for each president. The Promise Tracker will air on March 26 on both One News Channel at 7:30PM and TV5 at 8:30PM.

Catch the Bilang Pilipino 2022 Elections Coverage shows on TV5, One News channel, and One PH. Follow them on Facebook and Youtube for the latest updates, programs, and context about the campaign.

Leaked sex scandal leads to a woman’s nightmare in ‘Iskandalo’ 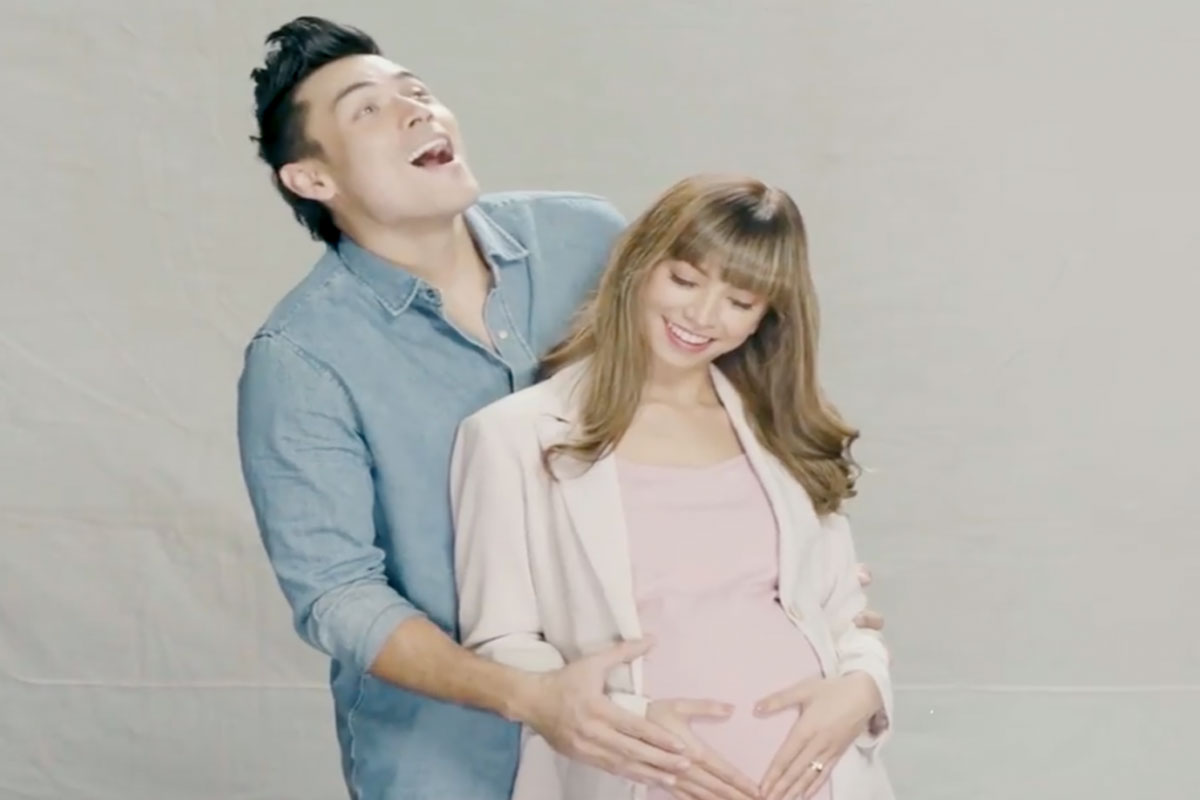 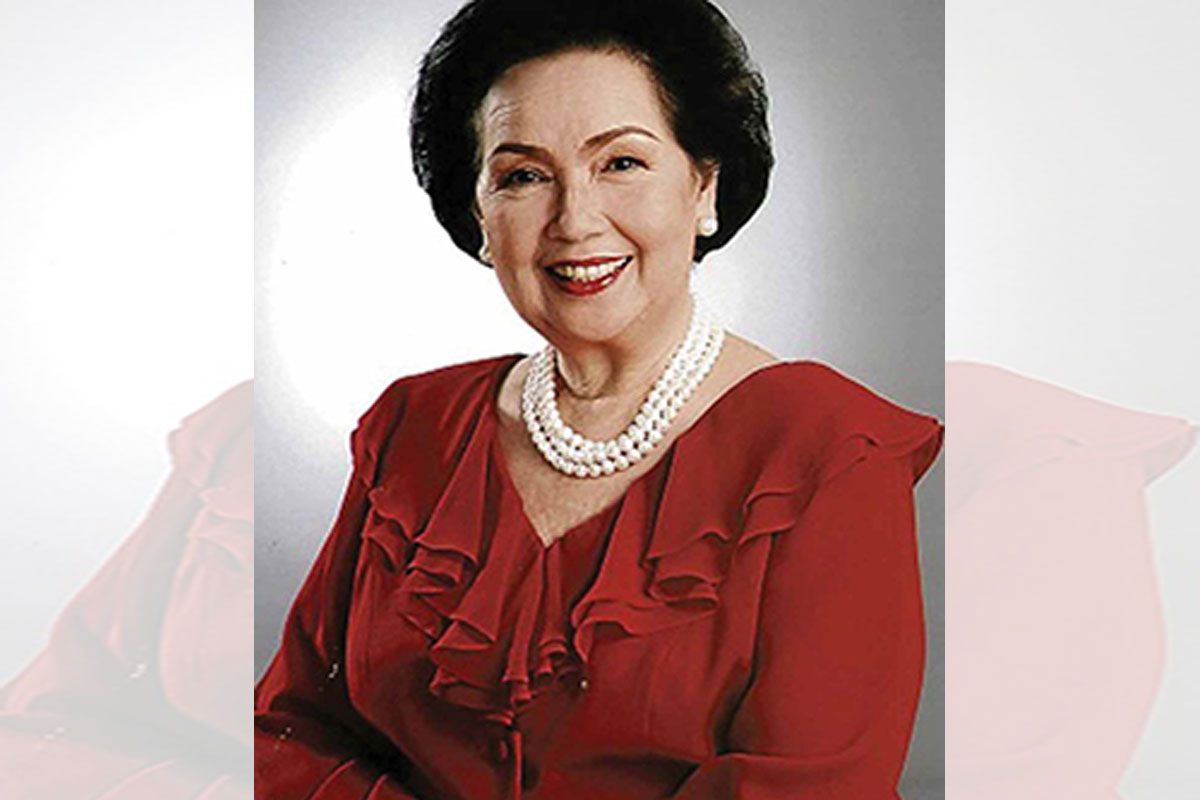