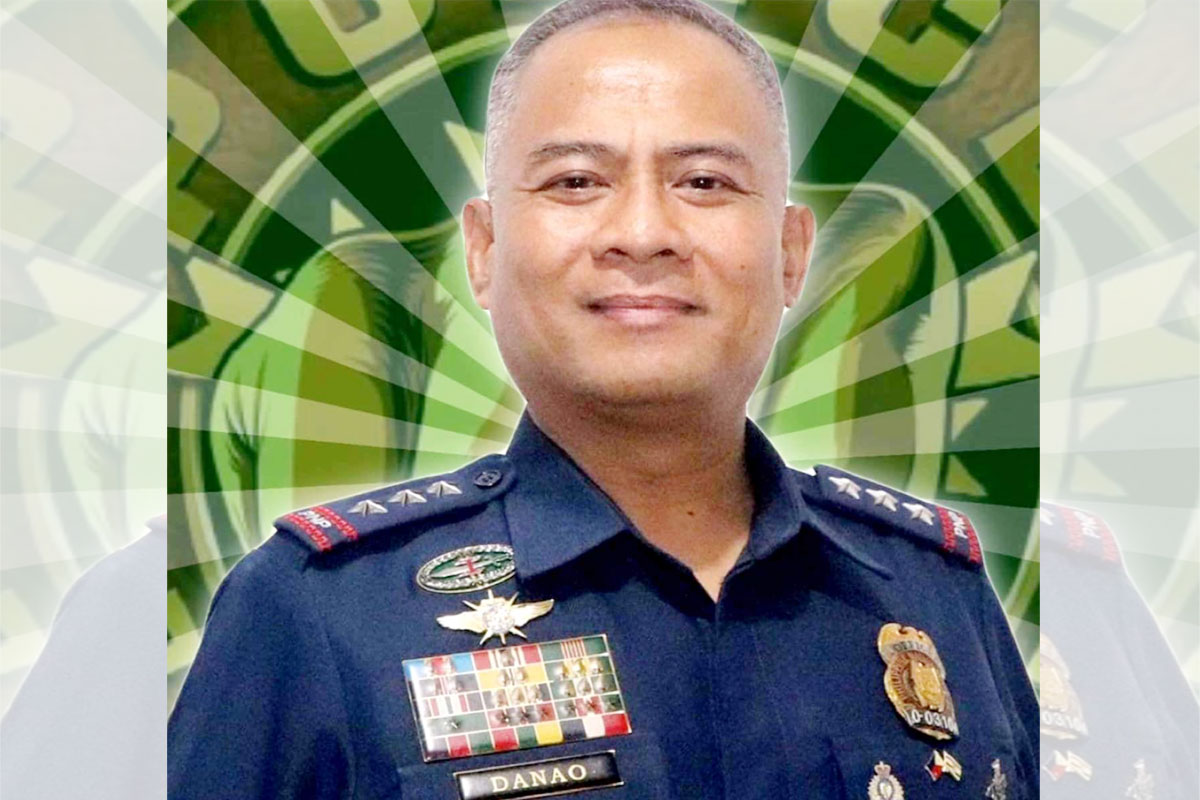 Maj. Gen. Cruz said Rapanut is the subject of a warrant of arrest for murder and frustrated murder issued by Judge Jezarene Aquino of the Tuguegarao City Regional Trial Court Branch 5 in Cagayan province with no bail recommended for her temporary liberty.

The official said that Tamayo was nabbed when he allegedly tried to stop the CIDG team from arresting Rapanut.

Also seized by officers were a laptop, six hard drives, 13 USBs, 19 SD cards and 39 assorted mobile phones which were all believed to be containing evidence of substantive value and were ordered subjected to a forensic examination.

She was also reported to be a former secretary of the CPP/NPAs Komiteng Rehiyon-Cagayan while Tamayo was described as a communication staff of the CPP’s education department.

Both suspects were presented before the Cavite Prosecutor’s Office on Wednesday for inquest proceedings for violation of Republic Act 10591 or the Comprehensive Firearms and Ammunition Regulations Act of 2013 and RA 9516 or illegal possession of explosives.

Tamayo was also charged with violation of Presidential Decree 1829 or obstruction of justice.

“The arrest of the said CTG members is a manifestation of the stern commitment of the CIDG to support our government effort to end all atrocities perpetrated by the radical group,” said Maj. Gen. Cruz.