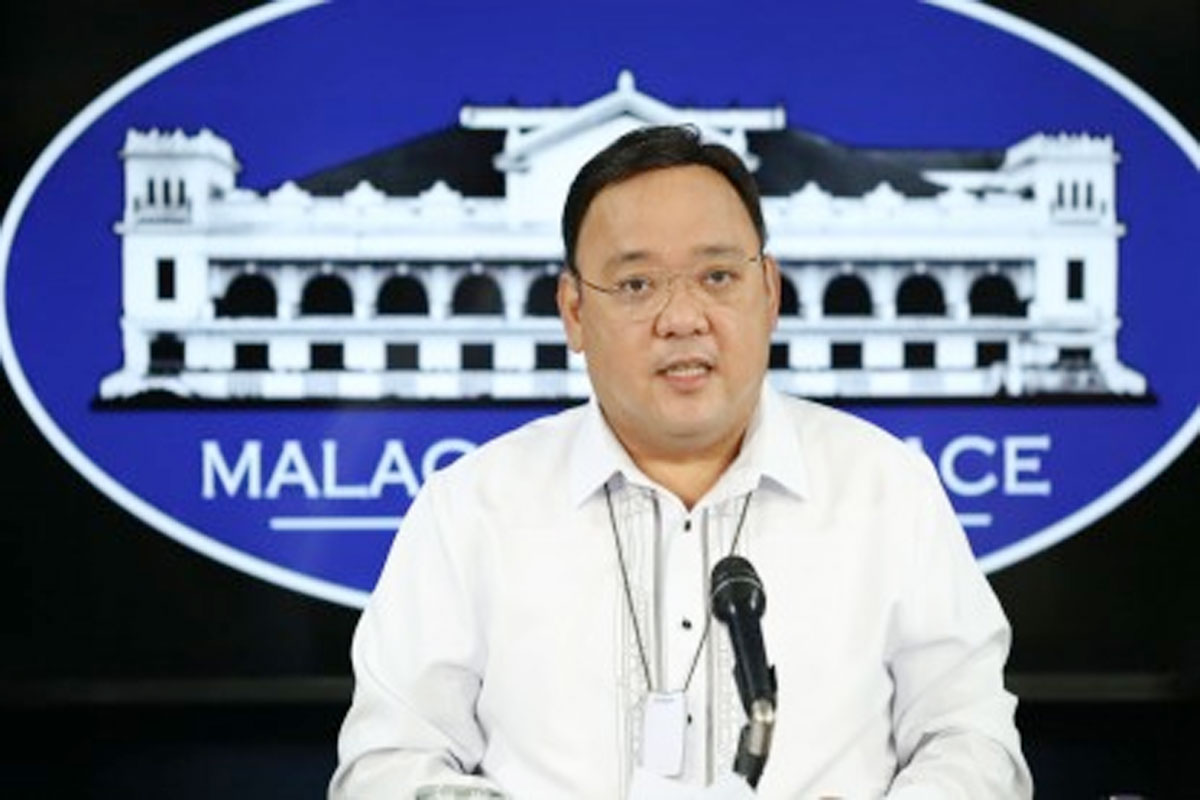 Roque said he believes that opponents of presidential candidate Ferdinand “Bongbong” Marcos, Jr. (BBM) and vice-presidential bet Sara Duterte would need a “miracle from heaven” at this point to overtake them.

“While the contest for the top elective posts is likely a foregone conclusion, the race for the Senate might be a down-the-wire event,” he also said.

Latest opinion polls point to seven candidates, including Roque, tightly contesting the 9th to 12th places in the Senate election.

He predicts that the final vote difference among them would be very close.

The former party-list congressman said political parties are looking forward to getting INC’s official endorsement because it would provide the “ace in the hole” for national and local candidates.

“The powerful support from the INC could seal the victory for the senatoriables battling for the last four places. We pray and hope that the ‘kapatiran’ would support our candidacy.”

The former presidential spokesman has been repeatedly anointed by President Rodrigo Roa Duterte and endorsed by PDP-Laban.

Roque was also the first candidate drafted by Marcos and Duterte for the UniTeam senatorial slate.

Roque said it is advantageous to be part of the UniTeam to secure vote delivery at the provincial and local levels and added that this would boost his chances in the senatorial race.

It is also affiliated with the regional party Hugpong ng Pagbabago (HNP) and other local parties for the May 9 polls.

“Senatorial candidates who get the backing of tried-and-tested politicians could tip the scales of victory in their favor,” Roque said.

“These leaders can highly influence the voting preference of constituents, particularly in vote-rich provinces,” Roque pointed out.

Roque has conducted several consultations with provincial and local politicians regarding his Senate legislative agenda on the right to life, health, and sustenance.

Roque said the political clans in the provinces La Union, Ilocos Norte, Ilocos Sur, Tarlac, Pampanga, Rizal, Pangasinan, Cavite, and Palawan are among those who have command votes in Luzon.

If elected to the Senate, Roque vowed to file bills on “zero hunger” and access to potable water by 2028, “three-day court hearing” rule, Victims Compensation Fund for murder victims, and job creation for pandemic-affected workers.

Roque would like to establish a corrupt-free National Health Service (NHS) to replace the Philippine Health Insurance Corporation (PhilHealth) and provide a supplemental budget for the further rehabilitation of typhoon “Odette” victims.