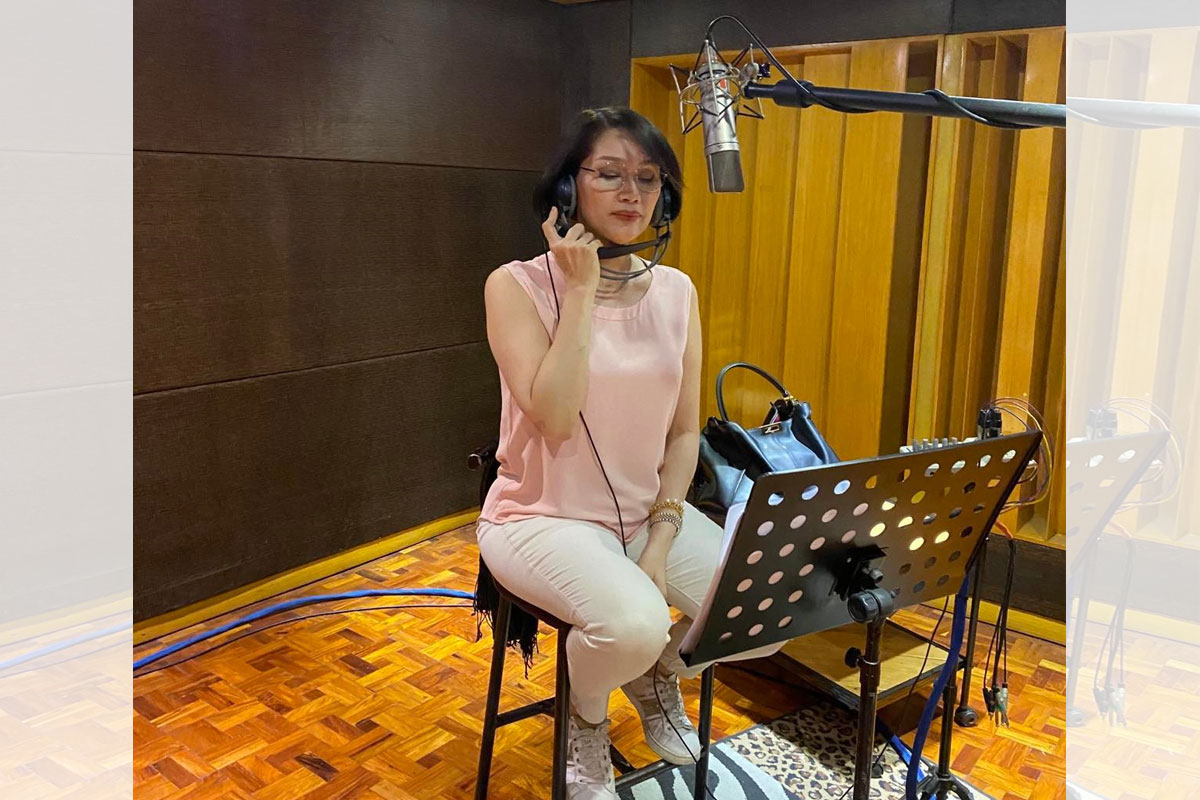 A LINGUIST by training, Rep. Geraldine Roman of Bataan’s District 1 recently recorded special Christmas greetings in 6 different Philippine dialects to reach out to more of our kababayans.

“In my own simple way, I wanted to bring a sweet and hopeful message of Paskong Romantik tungo sa mas maginhawang buhay,” she says.

They are now being aired on various radio stations nationwide.

Rep. Roman is a native speaker in Tagalog and English. She worked as a journalist writing in the Spanish language in Spain where she was based for a long time. She is also fluent in French.

With the guidance of seasoned dialect and voice coaches, she learned the dialect versions quickly and recorded each in less than 20 minutes.

Meanwhile, Geraldine Romantik, the lawmaker’s running vlog, celebrates in the run- up to Christmas Day, the colorful feast of the Immaculate Conception in Orani, Bataan as it drops on Wednesday, December 21, 7 p.m. via her own You Tube channel. 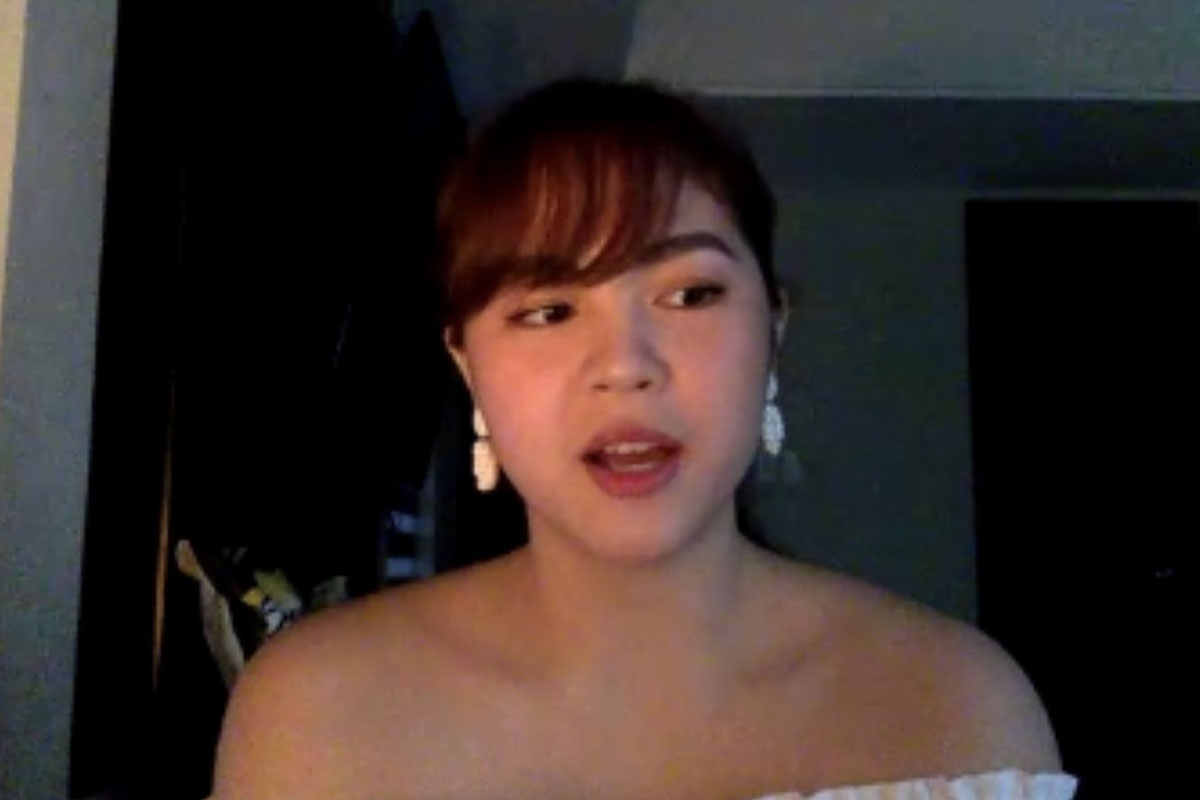 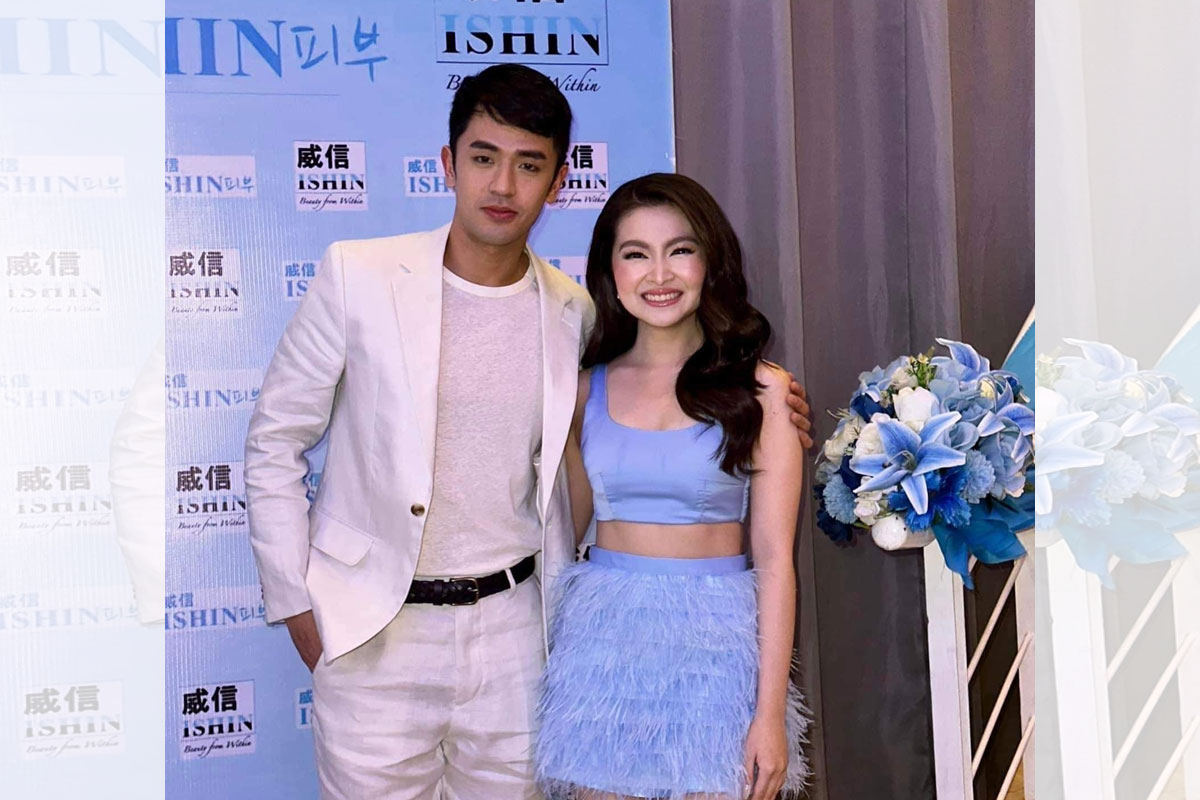