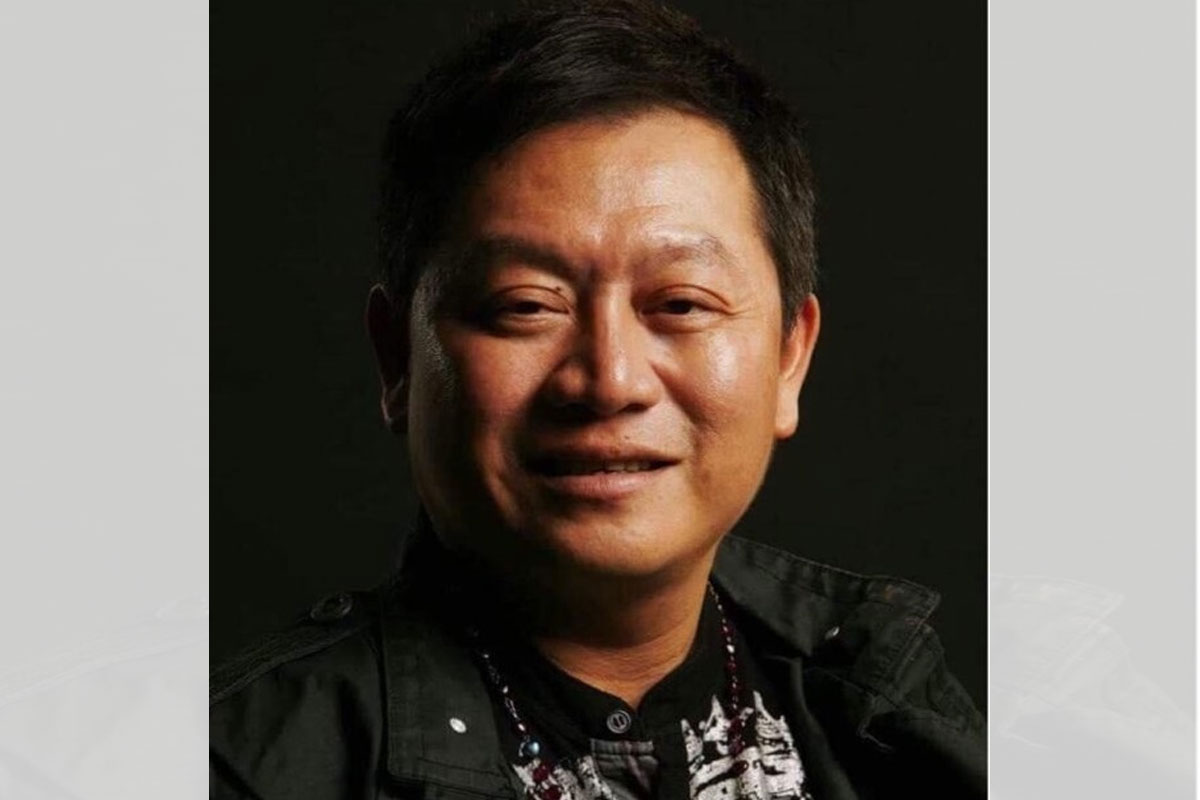 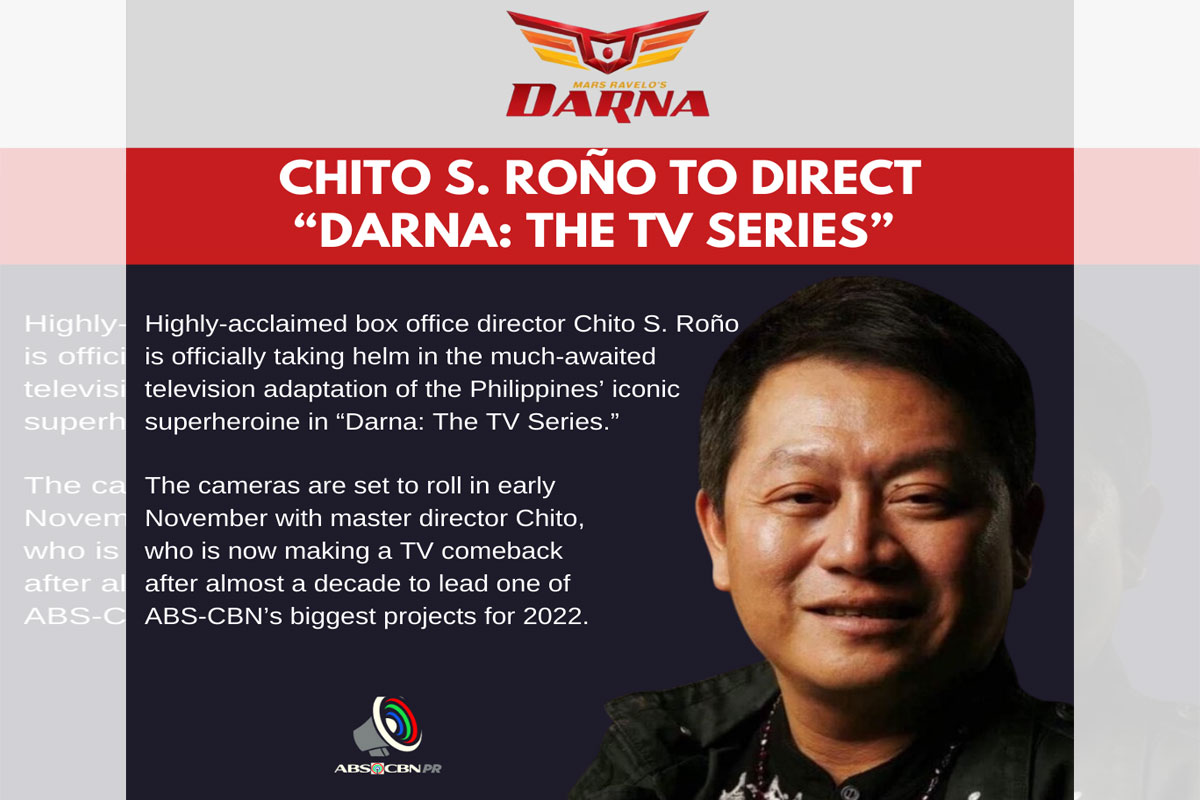 The cameras are set to roll in early November with master director Chito, who is behind the hit Kapamilya series “Imortal,” “Lastikman,” and “Spirits,” now making a TV comeback after almost a decade to lead one of ABS-CBN’s biggest projects for 2022.

He is expected to take today’s audiences to the edge of their seats with his expertise in visual effects production and masterful storytelling for the adaptation of the heroine created by the late Mars Ravelo, whose 115th birth anniversary is commemorated on October 9.

The renowned director, who made his last TV show “Maria Mercedes” back in 2013, is also known for being the ‘master of scare’ in the big screen. He had previously directed the hit horror flicks “Feng Shui” and “The Ghost Bride.” He also served as director of award-winning drama films “Dekada ‘70” and “Bata Bata Paano Ka Ginawa?”

In recent years, he was at the helm of the family drama “Signal Rock,” the Philippines’ entry to the Best Foreign Language Film category at the 91st Academy Awards.

Top-billed by Kapamilya actress Jane de Leon who is in deep preparation for her role, the upcoming “Darna” series will bring back the iconic Pinoy comics superheroine who embodies Filipino values and uses her superpowers for the common good.

“Darna: The TV Series” will be produced by ABS-CBN’s JRB Creative Production.