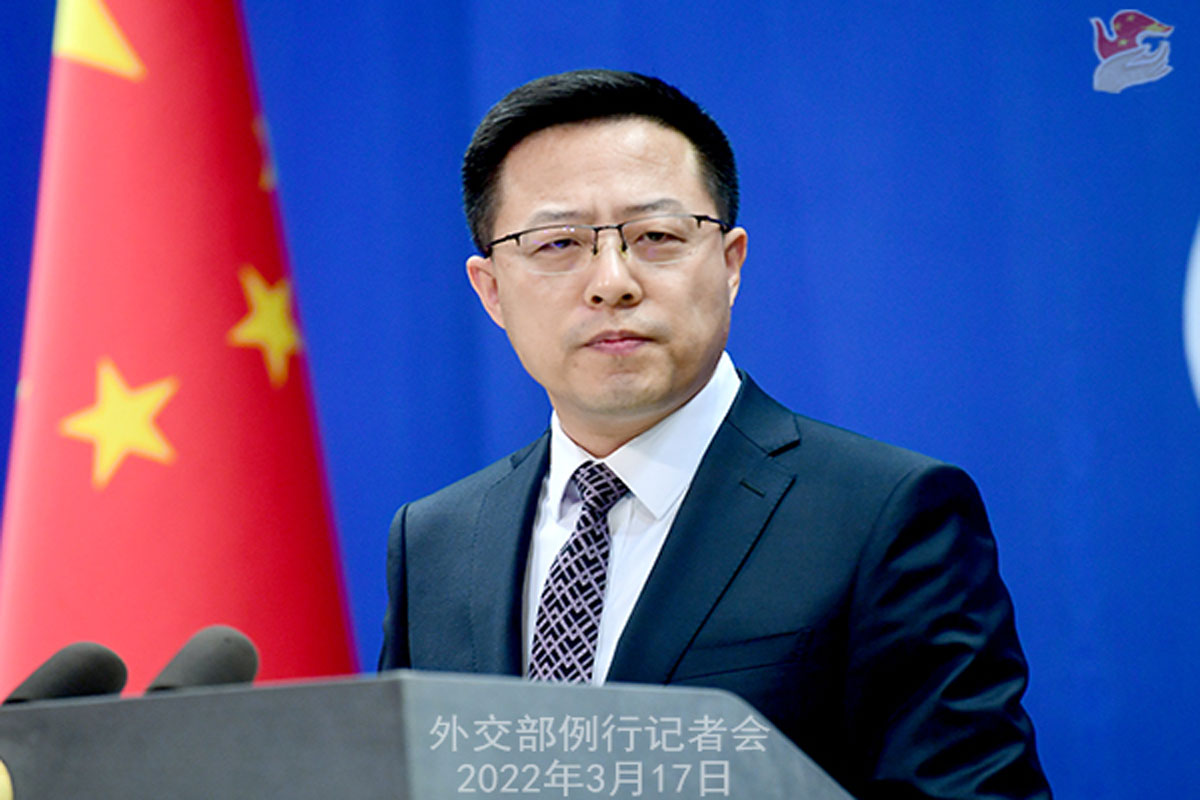 THE Chinese Government on Wednesday defended its adoption of the summer fishing moratorium in the South China Sea saying “it is a normal measure to conserve marine biological resources” and that it is just fulfilling its obligations under international law after the Philippines filed diplomatic protest for including the country’s Exclusive Economic Zone (EEZ) in the fishing ban.

In a regular press briefing, China Ministry of Foreign Affairs spokesperson Zhao Lijian said “the summer fishing moratorium in the South China Sea adopted by China is a normal measure of conserving marine biological resources in waters under China’s jurisdiction, and a manifestation of fulfilling obligations under international law including UNCLOS by the Chinese side.”

“We hope the Philippine side can view the measures objectively and correctly, and earnestly fulfill the obligations as a littoral state of the South China Sea to jointly promote sustainable development of fishery in the South China Sea,” he added.

The DFA on May 30 filed a diplomatic protest against China’s unilateral imposition of a three-and-half month fishing moratorium in areas of the South China Sea north of the 12 degrees North latitude. The fishing ban is expected to last until August 16, 2022.

In a diplomatic note, the DFA conveyed its protest to the moratorium, which covers areas in the West Philippine Sea over which the Philippines has sovereignty, sovereign rights, and jurisdiction.

The DFA reiterated its continuing protest of China’s annual practice of declaring a fishing ban over areas that extend far beyond China’s legitimate maritime entitlements under the 1982 UNCLOS.

The declaration of a moratorium on fishing that extends to the West Philippine Sea has no basis in law, and undermines the mutual trust, confidence, and respect that should underpin bilateral relations, as affirmed most recently by President Rodrigo R. Duterte and President Xi Jinping during their Telesummit on 08 April 2022.

The Philippines calls on China to comply with its obligations under international law, particularly the 1982 UNCLOS and the final and binding Award on the South China Sea Arbitration; cease and desist from the conduct of illegal actions that violate the Philippines’ sovereignty, sovereign rights, and jurisdiction in its maritime zones; and adhere to its commitments under the 2002 Declaration on the Conduct of Parties in the South China Sea (DOC).