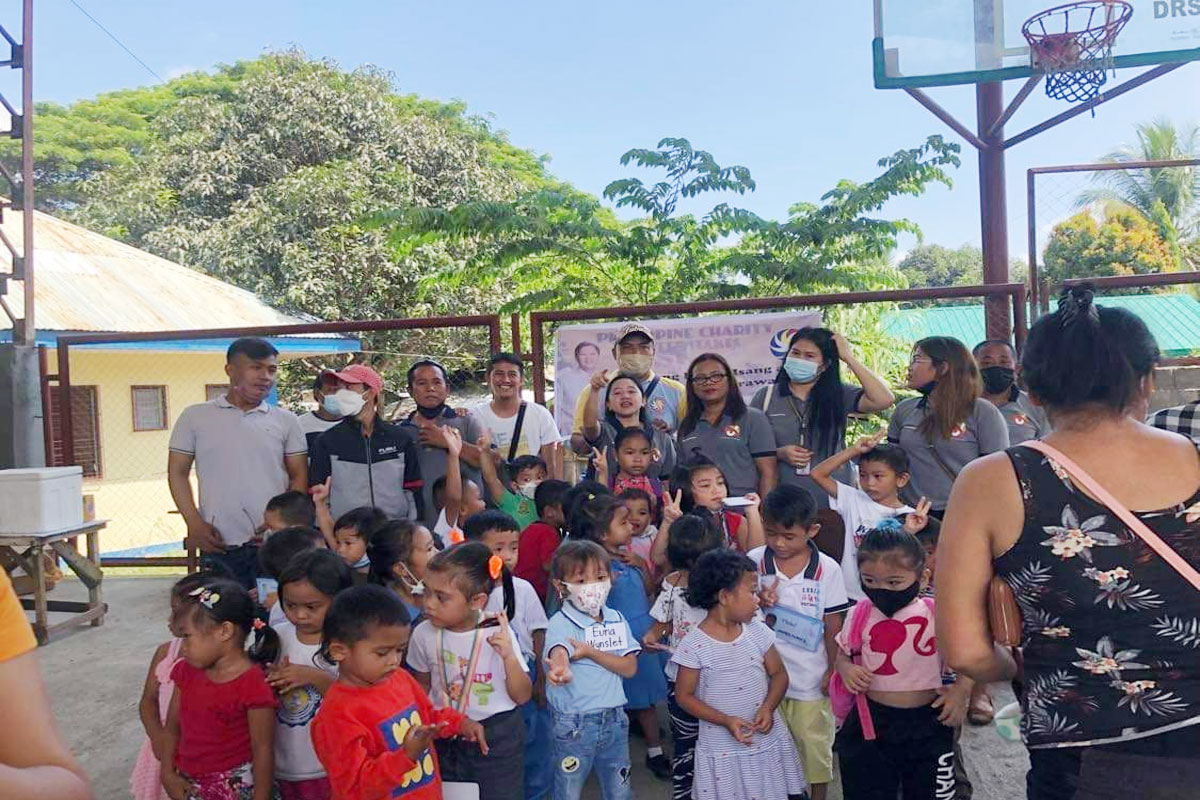 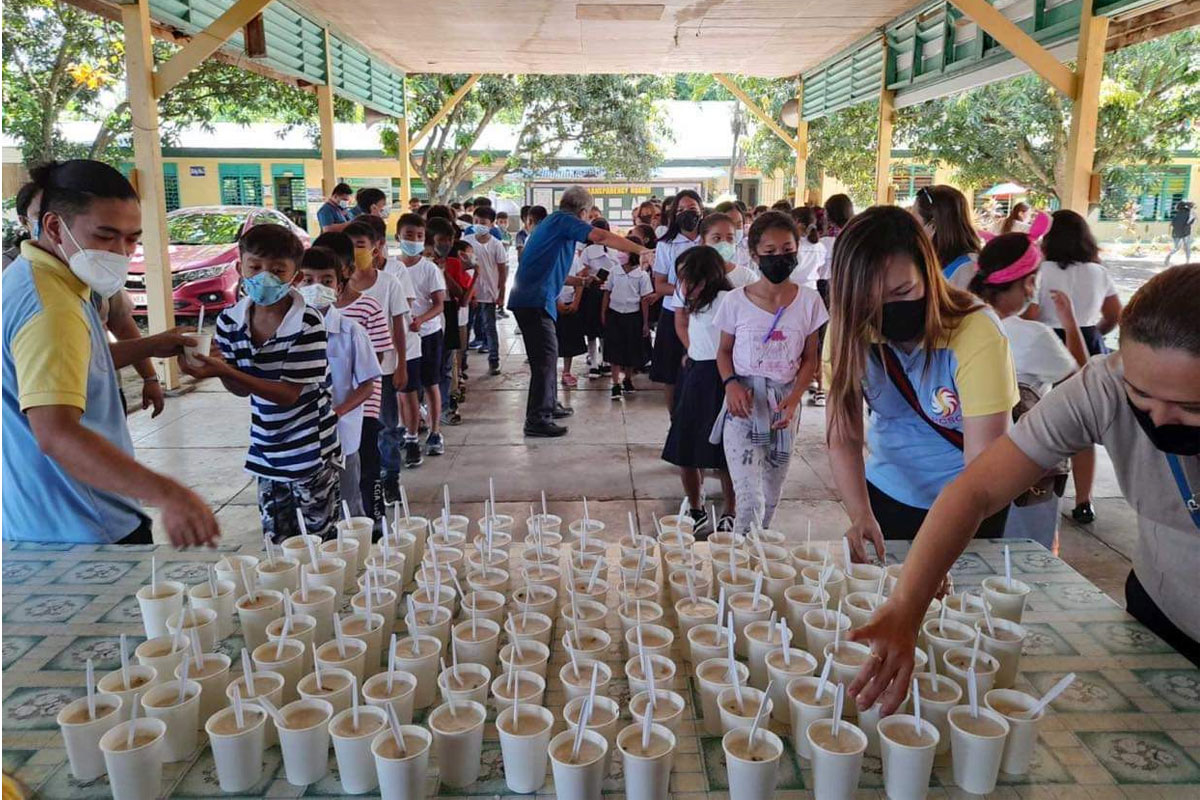 THE 65th birthday of President Ferdinand “Bongbong” Marcos on Tuesday was marked by bayanihan spirit and unity as thousands of children and senior citizens benefitted from the nationwide feeding program launched by the Philippine Charity Sweepstakes Office (PCSO).

These were composed of 600 beneficiaries from Metro Manila; 2,580 from Northern and Central Luzon; 1,580 from Southern Tagalog and Bicol Region; 1,669 from Visayas, and 3,615 from Mindanao.

The initiative was on top of the PCSO’s commitment to remit P2.75 billion to the Bureau of Treasury on PBBM’s birthday as additional funding for the Universal Health Care Program.

PCSO’s financial support to the UHCP accounted for P1.74 billion under its full net charity fund from the fourth quarter of 2019 until December 31, 2021.

It also included the P837 million funds from the first and second quarters of 2022.

“Providing better, affordable and accessible health services to all Filipinos ranks high in the president’s platform of governance,” he said.

Under Republic Act 11223, otherwise known as the Universal Health Care Act, the PCSO is mandated to allocate 40 percent of its charity fund to help subsidize the state insurance program.