This led the government to revert the country to Alert level 3 and reimpose stricter travel regulations.

It also limited operation capacity due to crew resource limitations which resulted in several flight cancellations.

Increased mobility encouraged people to go out and travel.

This was driven by passenger operations which grew 256% to P3.16 billion from P887 million in the same period last year. Likewise, ancillary and cargo revenues increased 239% and 40% year-on-year, respectively.

CEB also incurred P2.52 billion in non-core losses, primarily due to forex translation of dollar-denominated loans and unrealized mark to market losses from the derivative value of its convertible bonds.

As a result, the company recorded a net loss of P7.61 billion, 4% higher than P7.30 billion in the first quarter of last year.

CEB generated net cash flows from operations of P1.55 billion. This was driven mainly by the increase in unearned transportation revenue due to higher bookings.

For the rest of 2022, CEB sees a “better” business outlook driven by domestic recovery and re-openings of international destinations.

However, it remains cautious of the risks of increasing jet fuel prices and interest rates and depreciation of the Philippine peso vs. the US dollar.

It will continue to invest in the modernization of its fleet and will remain committed to providing affordable and accessible air transport services for all. By Jun I. Legaspi

AirAsia to add more cargo flights to Zambo City
May 23, 2022 Jun I. Legaspi 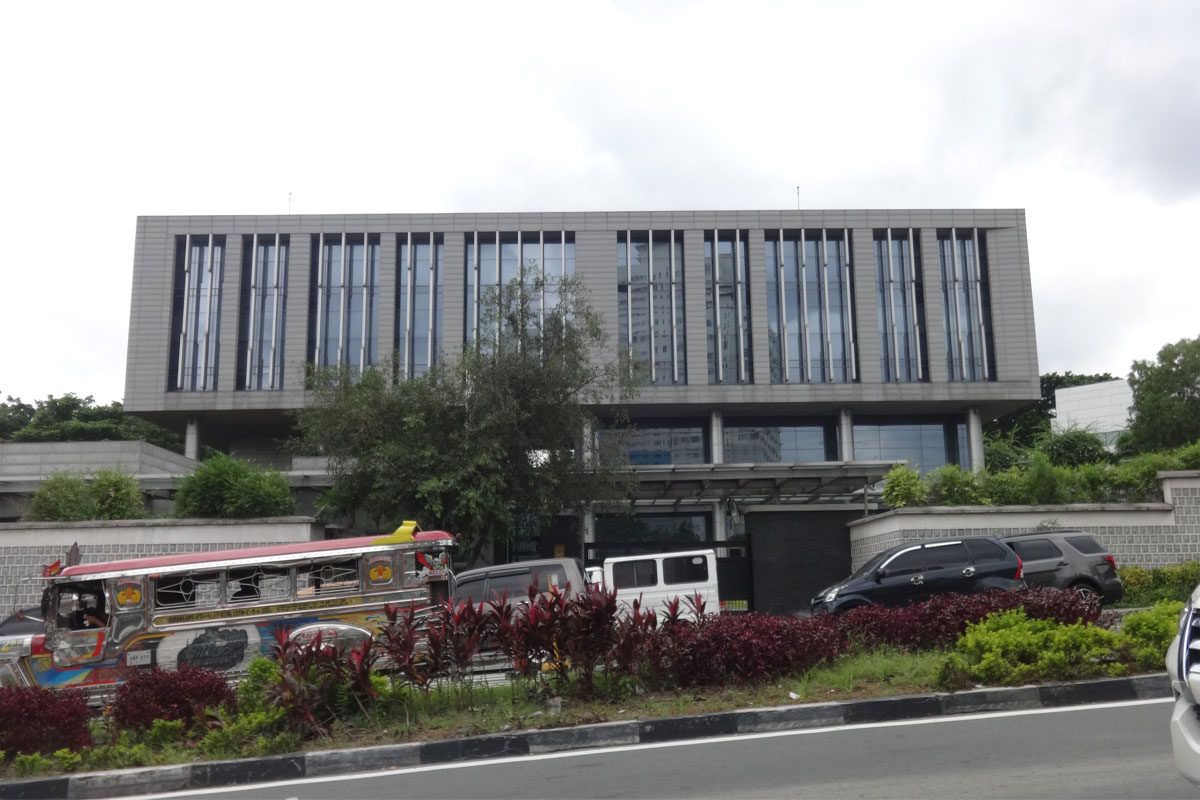 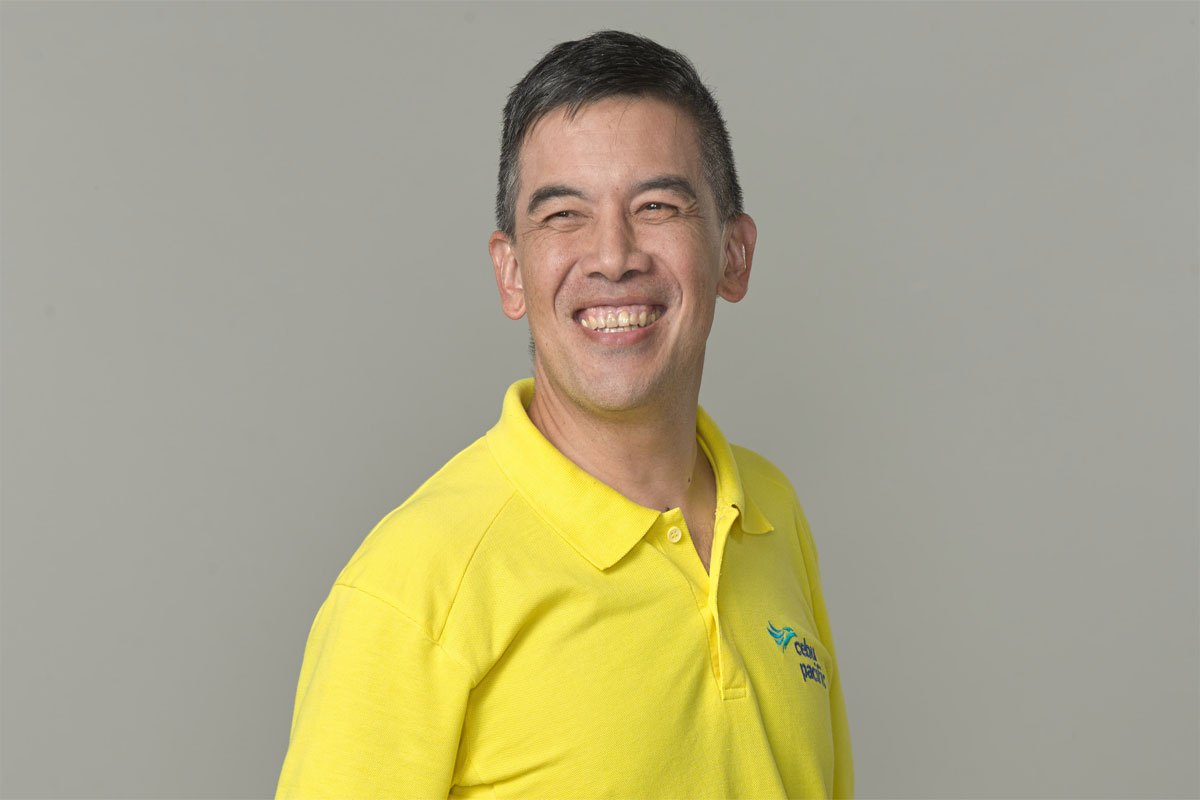