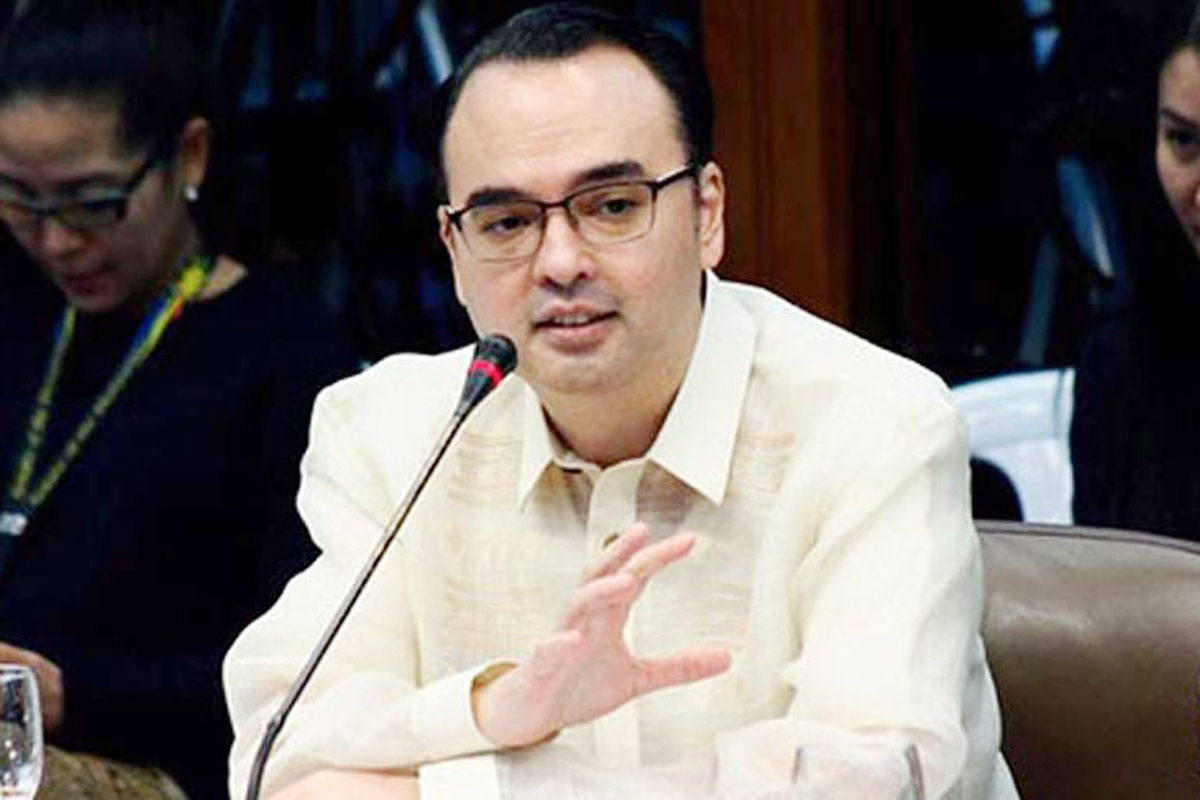 FORMER Speaker Alan Peter Cayetano on Tuesday called on the next administration to invest in digital infrastructure to make the country’s automated voting system more efficient and less prone to bog-downs.

“Gamechanger talaga ang automated elections pero dapat we have the digital infrastructure needed to make it work,” Cayetano said in a media interview.

Cayetano said improvements in the country’s fiber network, undersea communication cables and cell site density should be made part of a 5-year post-pandemic recovery plan to make the Philippines more “future-proof.”

These improvements will take much of the hassle off of automated elections, he said, as every election has seen thousands of vote-counting machines experiencing problems in transmitting results properly due to inadequate data coverage in many parts of the country.

He also said the polling body should consider getting more vote counting machines to account for population increase since the first automated elections in 2010.

Cayetano pointed out that while automation has made vote counting in the Philippines faster, more needs to be done to reassure the public about the trustworthiness of the system in the long-term.

“Pero compared talaga nung araw, na whether may cheating o wala, yung tension grabe talaga sa gabi,” he added, recalling the kinds of elections that happened before automation when election fraud and tampering of results could easily be done during power outages on election night.

Cayetano, who is aiming for a Senate comeback, has so far garnered more than 19 million votes in partial unofficial results as of this writing, placing him comfortably within the winning circle of candidates should results become official.

A total of 67.5 million Filipinos registered for the 2022 national elections, an increase of at least 5 million voters from 2019 when 61.8 million people registered to vote.

Cayetano noted that the significant lines seen at polling stations in major cities and a number of provinces across the country on election day could be attributed to this increase and should be something that the COMELEC should address in time for the 2025 midterm elections.

Of the 67.5 million registered Filipino voters for the 2022 elections, around 37 million are aged 18 to 41, making up the majority of voters in this year’s election.

Despite this, Cayetano also noted that the voting population is more energized to vote this time around, partially due to the swiftness with which results are announced since election automation began 12 years ago. 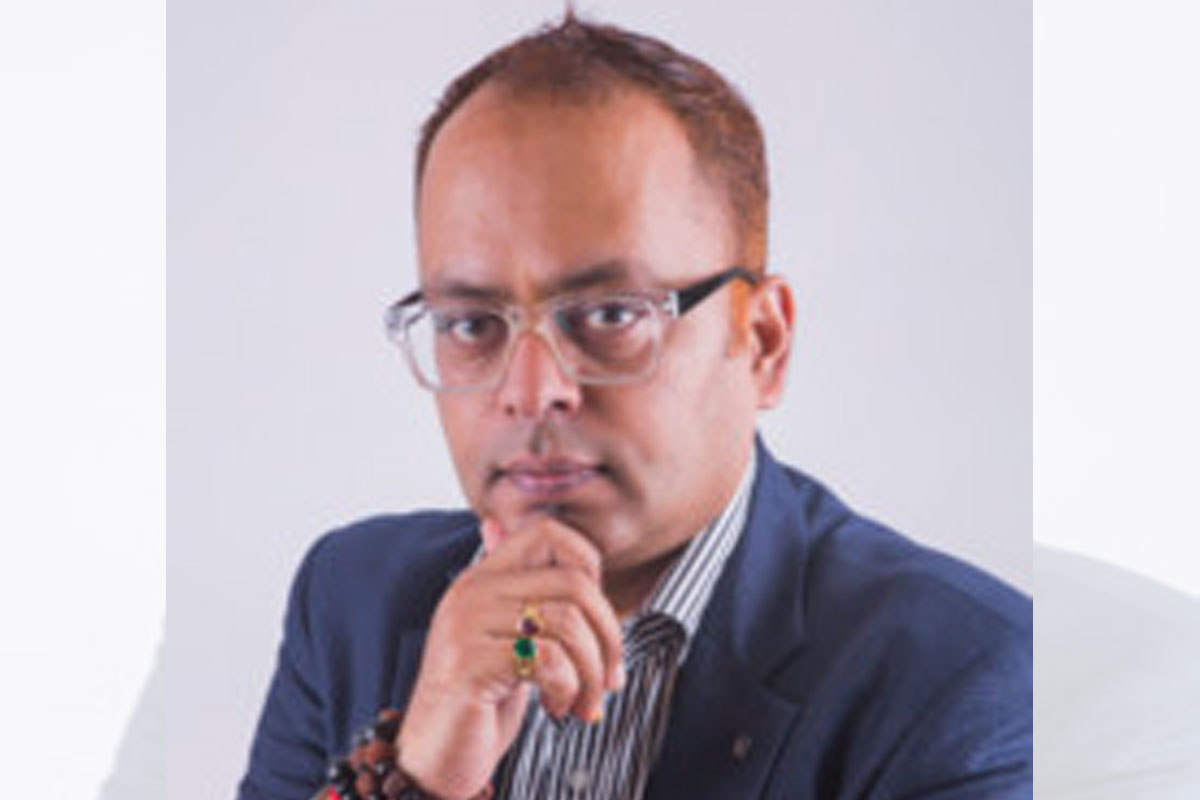 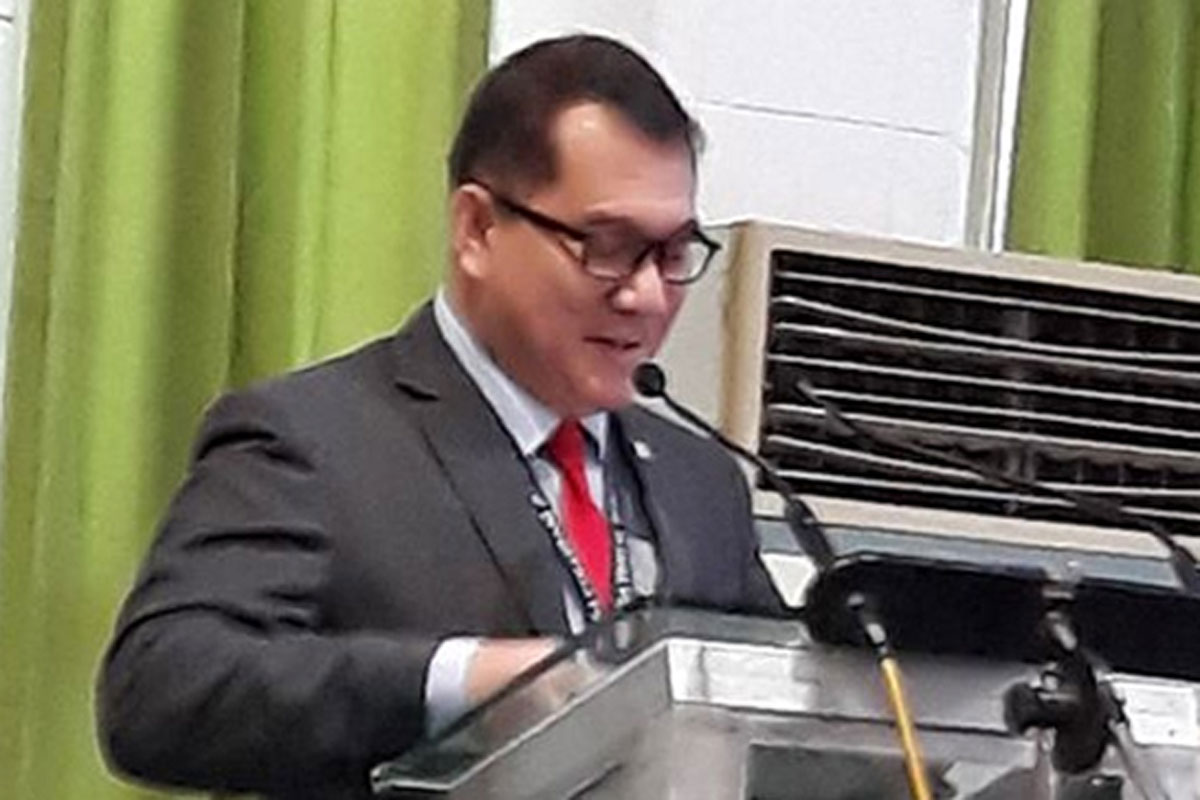 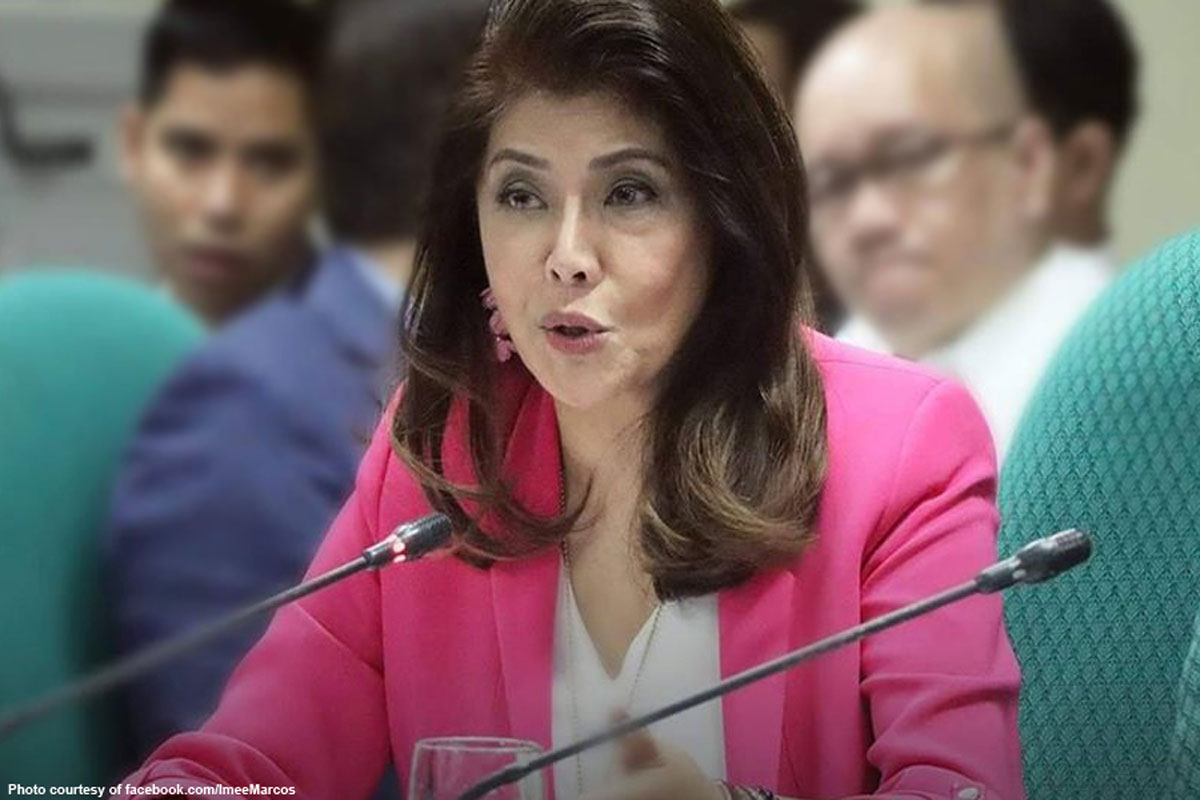