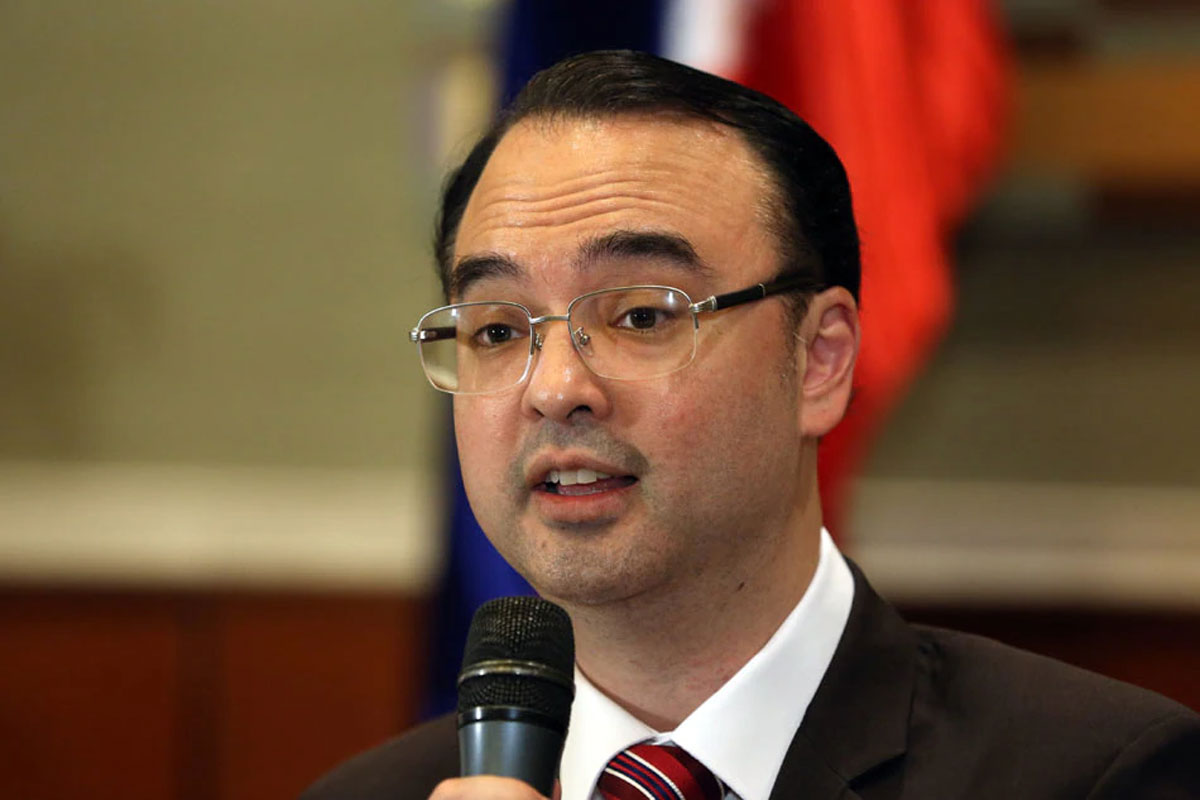 Cayetano to run for higher office if ayuda bill not adopted

FORMER Speaker Alan Peter Cayetano has said he is considering running for higher office if the 10K Ayuda Bill and his proposed five-year economic recovery plan are not adopted.

“Personally, I’ll be more than happy na walang posisyon kung maipapasa yung 10K Ayuda (bill) at five-year (economic recovery) plan. Without that, I’ll really be tempted to run for higher office because I really feel, now more than ever, kailangan natin ng unity at plano matutupad,” Cayetano told reporters in an interview after attending the signing of the Memorandum of Agreement (MOA) for the ABC Taguig Agri-Industrial Hub for Freshwater Aquaculture Urban Farming on July 20.

Cayetano, who had earlier said he is “seriously considering” running for President, filed the 10K Ayuda Bill along with his allies on February 1 with the aim of promoting household consumption and stimulating the economy.

The expanded cash aid program being proposed by the bill is one of the key initiatives under his proposed five-year economic recovery plan, which seeks to revive various essential sectors and industries, including health, education, agriculture, tourism, manufacturing, services, and digital infrastructure.

He said these two programs are necessary in the country’s efforts to recover from the effects of the coronavirus disease-19 (COVID-19) pandemic. However, these initiatives continue to be stalled by politics and “crab mentality.”

“But without a plan, nangangamba talaga ako na mauuna yung pulitika at crab mentality at di tayo makakarecover,” he added.

The former Speaker previously called on President Rodrigo Duterte to endorse both proposals in his last State of the Nation Address.

Cayetano expects the President to focus less on politics and more on his plans for his final year in office.

“This last year is an opportunity to get things done,” he said. “The President has to make it clear kung ano direction natin and [he] really has to ignore muna ‘yung pulitika.”