LEADERS of public utility jeepney (PUJ) groups have sought help from former Speaker Alan Peter Cayetano in communicating to the national government the sector’s plight amid the pandemic as well as some long-standing concerns.

In an episode of the Sampung Libong Pag-asa program last Friday, the presidents of three nationwide PUJ associations took to Cayetano their need for dialogues with the Inter-Agency Task Force (IATF) to allow the majority, if not all, of PUJs to operate again.

Boy Rebańo, national president of the Federation of Jeepney Operators and Drivers Association of the Philippines (FEJODAP), said he and his group’s members each used to earn a daily gross income of P1,800-P2,000 before the pandemic.

The transport leaders also sought help from Cayetano in holding dialogues with the Land Transportation Franchising and Regulatory Board (LTFRB) and pushing for financial support to finally be able to purchase the required modernized jeepney units.

He said he hopes Congress and the Senate would pass legislation that will reallocate “at least 10 percent” of the taxes being collected from gasoline, crude oil, battery, wheels, and spare parts to funding for transport groups.

Lando Marquez, national president of the Liga ng Transportasyon at Operator ng Pilipinas (LTOP), said their sector is being left out of the assistance being given by government.

Marquez thanked Cayetano for “embracing and taking care of the public transport groups” through various financial help even before the pandemic.

Cayetano vowed to collate all the concerns of the jeepney drivers and operators and facilitate talks with some senators, House members, and the Department of Transportation (DOTr). 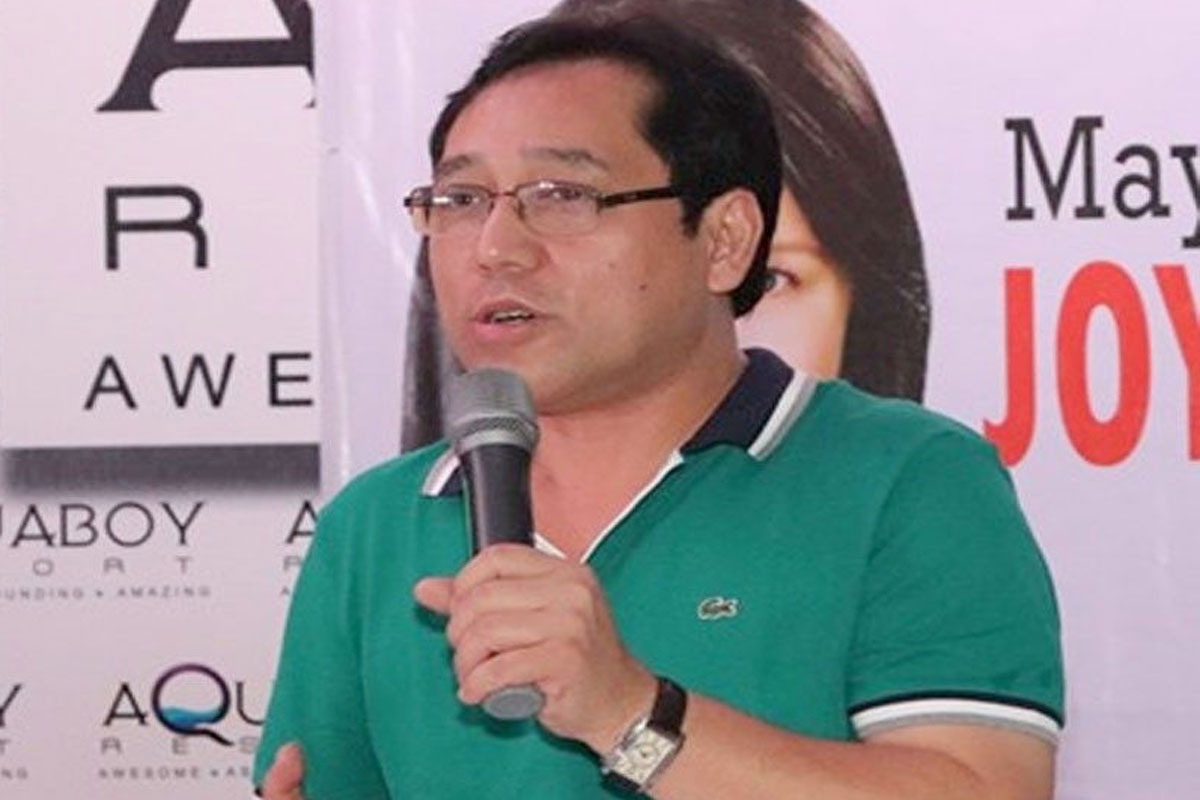