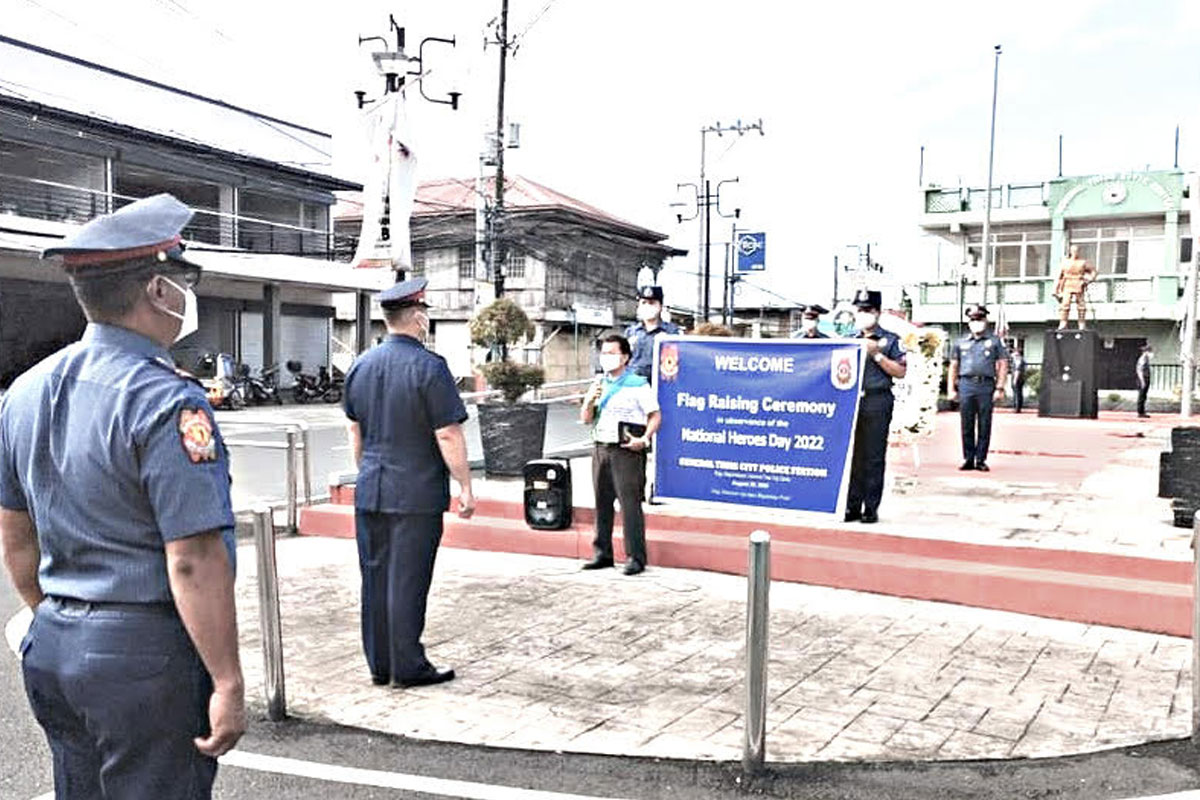 In Bacoor City, Lt. Col. Gilbert Cruz led the flag-raising and wreath-laying at the Battle of Zapote Bridge.

The ceremony was conducted to honor the past and present heroes in the Philippines who sacrificed their lives for the Filipino people, especially those who fought for the country’s independence in the revolution.