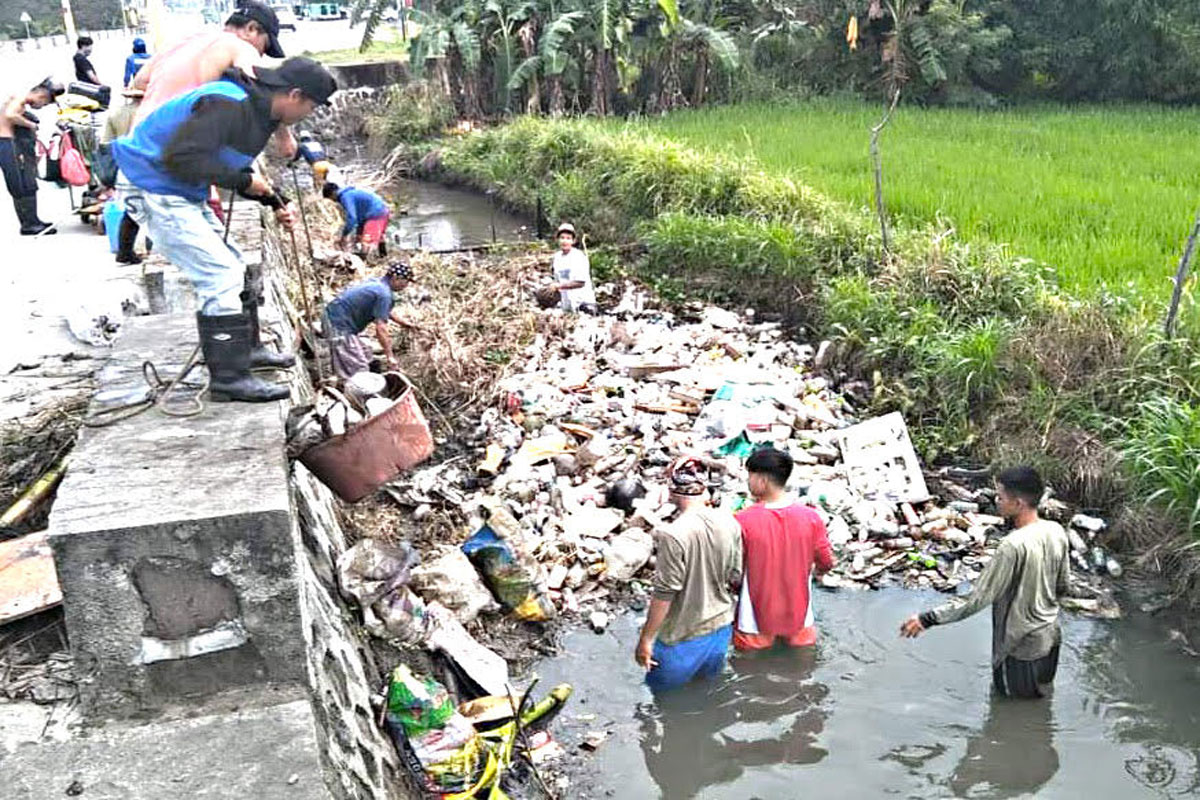 TRECE MARTIRES CITY, Cavite – A total of 2,770 Dengue cases were recorded in the entire province of Cavite for the year 2022 based on the record of the Provincial Health Office-Provincial Epidemiology and Surveillance Unit (PESU) on August 25, 2022.

Also, according to the report, most of the cases are male individuals who recorded 1,510 cases.

With the increase in dengue cases in Imus, the local government led by Mayor Alex Advincula immediately took action here in collaboration with the City Health Office, City Environment and Natural Resources Office (CENRO), and Department of Education (DepEd) Imus in the anti-dengue campaign to clean up the area around the locality, information dissemination to fight dengue and distribution of free insect-repellant lotions to public schools.

In the 32 to 34 morbidity week, Imus recorded 110 cases, General Trias with 82 cases, Tanza with 79 cases, Bacoor with 72 cases, and Dasmariñas with 32 cases, while GMA and Magallanes towns had zero cases.

The dengue death toll in Cavite has three cases: one each from Cavite City, GMA, and General Trias.