Journal News / Mysterties / Cattle Mutilations, Aliens, UFOs and One Man Who Was Determined to Get the Sinister Answers 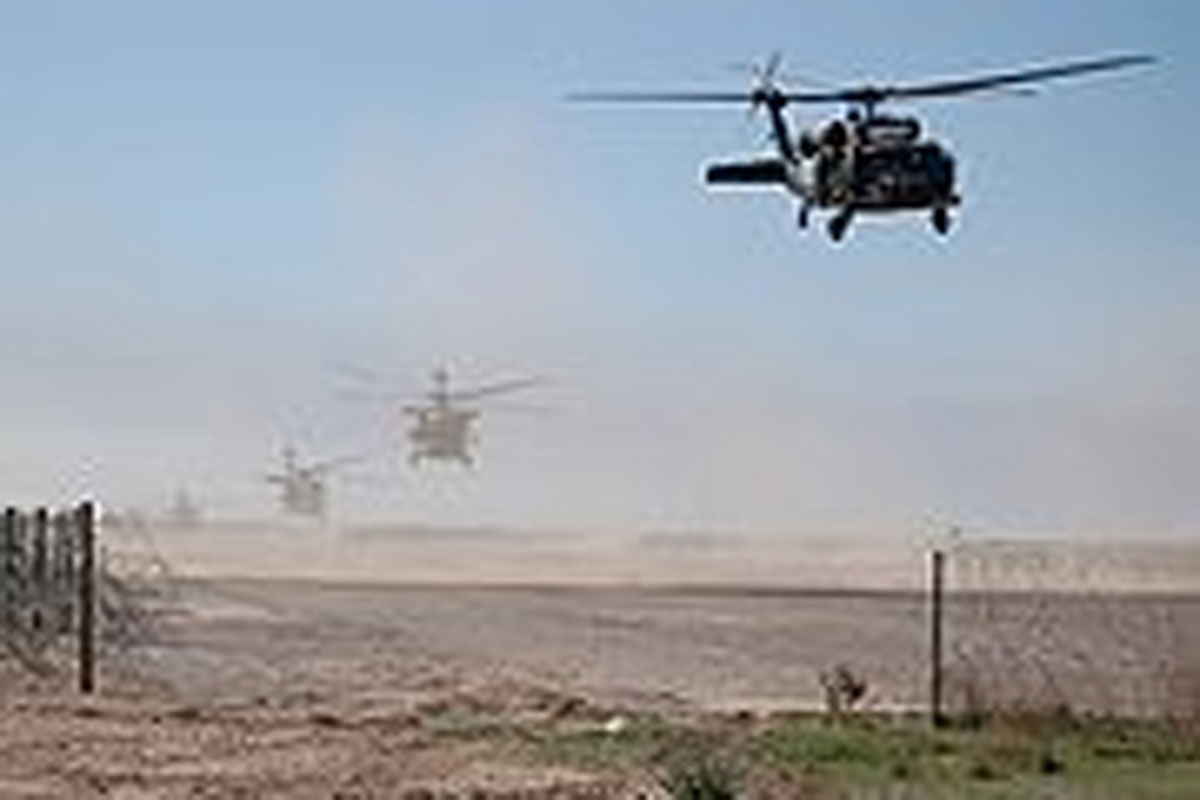 Cattle Mutilations, Aliens, UFOs and One Man Who Was Determined to Get the Sinister Answers

An Albuquerque, New Mexico physicist who died in 2003, Paul Bennewitz spent a significant amount of time digging deep into the heart of the U.S. Air Force- and National Security Agency-based top secret projects that, from the latter part of the Seventies to the early part of the Eighties, were quietly and carefully housed at Kirtland Air Force Base, New Mexico. Bennewitz believed that those very same projects were connected to the activities of nothing less than sinister, dwarfish, black eyed extraterrestrials: the Greys. Those aliens, Bennewitz suspected, soared across the skies above Kirtland Air Force Base by star-filled, moonlit nights, demonstrating their extraterrestrial invulnerability and power. It’s hardly surprising that, for years, Bennewitz was put under deep surveillance by the U.S. military and a numbers of intelligence services, too. Bennewitz was – as a consequence of his constant digging where he shouldn’t have been digging – bombarded by the murky world of officialdom with a mass of disinformation, faked stories, and outright lies in order to divert him from his research. It worked. In fact, and to what was definitely to Bennewitz’s eternal cost, it worked just too damned well. By the time the mid-Eighties came around, he was heading for complete mental disintegration – and all as a result of the horror stories that disinformation experts carefully sent his way.

(Nick Redfern) At the grave of Paul Bennewitz

The fact is that the intelligence community cared not a bit that Bennewitz thought their secret operations were UFO-related – precisely because the UFO connection was one of Bennewitz’s very own making. There were no aliens. Just high-technology of our making. There was, however, deep concern on the part of the world of officialdom that by digging into classified activities at Kirtland in search of UFOs, Bennewitz just might inadvertently reveal – to our enemies, no less – information and technology that had to be kept secret at all costs, even if those costs included Bennewitz’s own sanity and health. Which, ultimately, they did. And, so, a grim plan was initiated. U.S. agents learned the essential parts of Bennewitz’s theories from the man himself, by actually breaking into his home while he was out and checking his files and research notes. Bennewitz’s beliefs were – for him, at least – astounding, terrifying and controversial: someone powerful was mutilating cattle – largely in New Mexico – as part of some weird, sinister genetic experiment. And they were using black helicopters, by night, to move the poor cattle. And, somewhere in all of this, there was an alien connection – even if Bennewitz wasn’t quite sure about what what was going on.

The E.T.s were abducting American citizens and implanting them with small devices for purposes disturbingly unknown, Bennewitz was told by his informants. Those same aliens were living deep underground in a secure fortress below the Archuleta Mesa at Dulce, New Mexico, so the story continued. And, even worse, everyone was soon going to be in deep and dire trouble as a direct result of the presence of this brewing, intergalactic threat. So, the Air Force chose to give Bennewitz precisely what he was looking for: confirmation that his theories were all true, and more. This was, however, all just a carefully-planned ruse to bombard Bennewitz with so much faked UFO data in the hope that it would steer him away from the classified military projects of a non-UFO nature that he had uncovered. And, sure enough, it all worked very well. For the government? Yes. Far less so for Bennewitz, though.

When Bennewitz received conformation (albeit carefully controlled and utterly fabricated confirmation) that, yes, he had stumbled upon the horrible truth and that, yes, there really was an alien base deep below Dulce, New Mexico, the actions of the Intelligence community had the desired effect: Bennewitz became increasingly paranoid and unstable, and he began looking away from Kirtland (the hub of the down-to-earth secrets of the NSA and the Air Force that had to be kept) and harmlessly towards the vicinity of Dulce, where his actions, research, and theories could be carefully controlled and manipulated by the government. A grim saga, to be sure. And particularly so for Benniewtz, who died on June 23, 2003, never really knowing the truth.