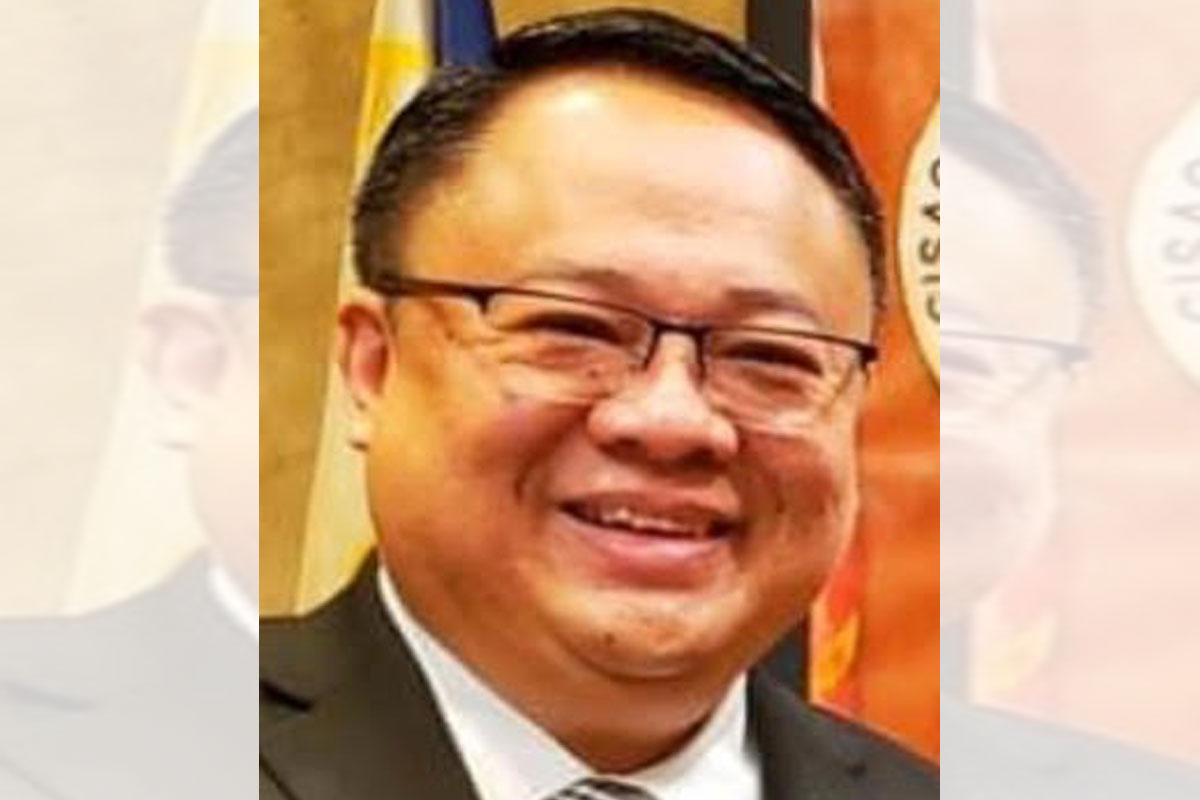 THE New York City Police Department (NYPD) assured the Philippine Consulate General in New York that it is doing its best to protect Filipinos and the rest of the public amid the rising incidents of anti-Asian hate crimes.

Philippine Consul General Elmer Cato said he met with New York City Police Commissioner Dermot Shea to bring to his attention concerns of members of the Filipino Community in the wake of the recent spate of anti-Asian hate violence and the death of Filipina Maria Luningning Ambrocio.

Shea conveyed his condolences over Ambrocio’s death and said he understood where the Philippine Consulate General was coming from.

“He assured me and PCol. Wilson Joseph Lopez, our police attaché at the Philippine Embassy in Washington, D.C., that the New York City Police Department (NYPD) is doing the best it can to protect our kababayan and the rest of the public and in making the streets of New York safe again for everyone,” Cato said.

Ambrocio, 58, of Bayonne, New Jersey died of head trauma she sustained after she was knocked down by a homeless individual suffering from mental disorder.

Maria’s passing was announced shortly after she was removed from life support on Saturday.

The Filipina was walking with a kababayan near Times Square after visiting the Philippine Consulate General when she was struck by the suspect who was reportedly being chased after grabbing a mobile phone from someone.

Based on the consulate’s latest monitoring, at least nine members of the Filipino community have been victims of “unprovoked acts of violence” in the city.