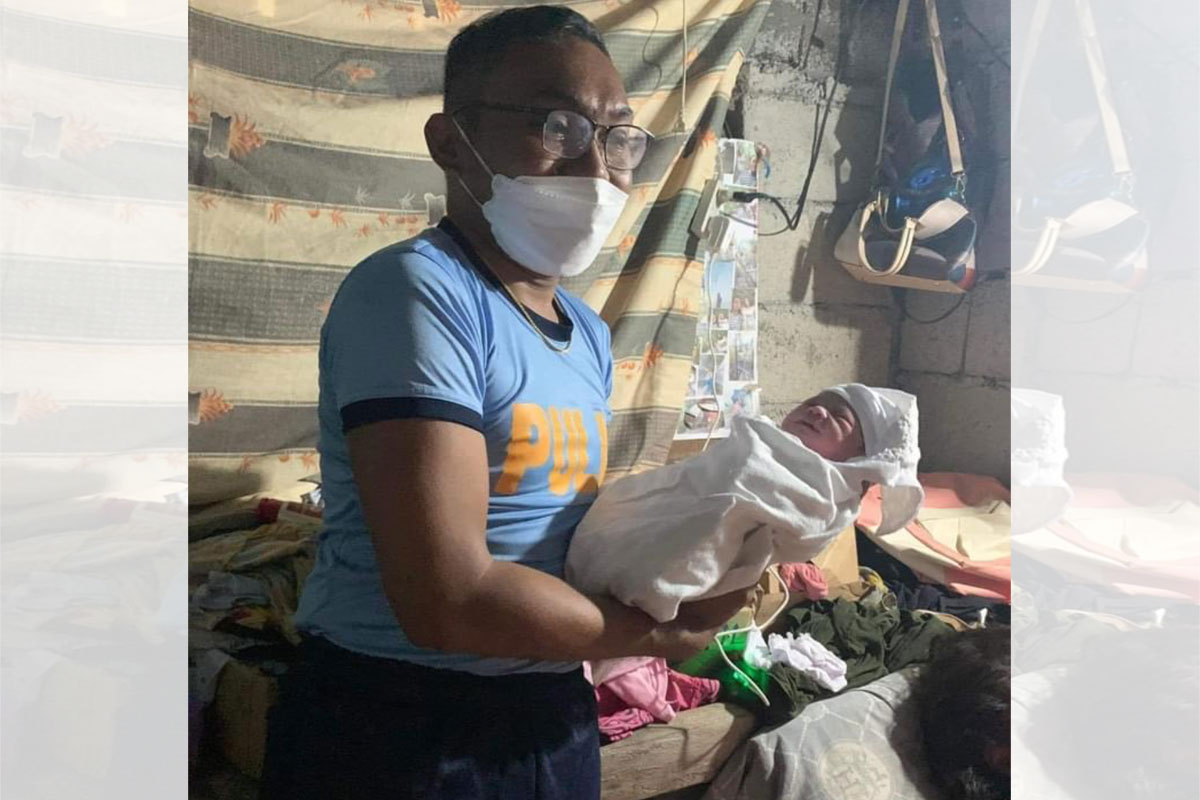 “This is a concrete example that every person may have other skills and niches that can be maximized to render service to the public. Patrolman Lhar Talaga is a living testimony to the many wonderful deeds that go beyond the call of duty,” the top cop said.

Talaga, the assistant Police-Community Relations Officer of the Aviaton Security Unit 6 assigned at the Caticlan Airport in Aklan turned out to have quickly responded to an old woman’s call for him to help her granddaughter who was about to give birth in Afga Tangalan, Aklan last Thursday.

The cop, Registered Nurse before he entered the police force, rushed to the woman’s house where he discovered following an internal examination that the latter already had a 9-cm cervical dilation — a sign she is due to deliver her baby.

Superiors of the nurse-turned-cop said he actively conducts activities aimed at bringing the police much closer to the community and is even known for using his savings and combat pay to help people who are in need.

Another good news from the Kiangan Quarantine Facility was relayed to the Journal Group om Sunday: a COVID-stricken 30-year-old policewoman successfully delivered her baby in the treatment center for police personnel last January 9.

Patrolman Melrose Capones was admitted to the facility last January 6 and was subjected to frequent monitoring by treatment nurses due to her condition, said PNP Health Service director, Brigadier Gen. Antonino R. Cirujales.

Around 11 p.m. last January 8, the policewoman started having labor contractions in her room.

It was the 2nd successful child delivery inside the Kiangan Emergency Treatment Facility.

Last September, two COVID-19 patients assisted a Manila policewoman in giving birth to a healthy baby boy. The boy was later christened with then PNP chief, General Guillermo Lorenzo T. Eleazar and his wife Rosalie acting as among the principal sponsors.