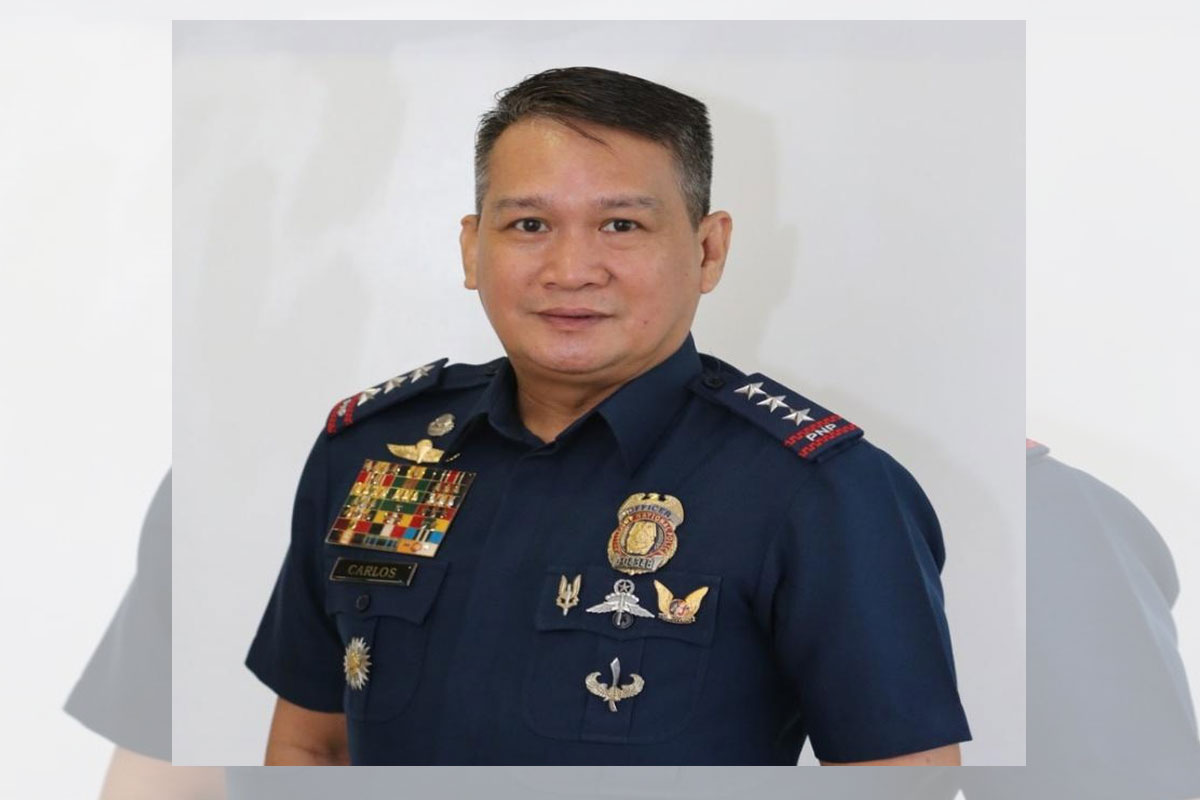 “Don’t ever attempt to falsify the vaccination card or else you’ll face raps. Remember, this is an offense under the Republic Act 11332 or the Mandatory Reporting of Notifiable Diseases Law. If you are caught falsifying, tampering, or using a fake vaccination card, you will be slapped with penalties including a P20,000 to P50,000 fine or imprisonment of one to six months or both,” Gen. Carlos explained.

According to Mayor Guiani, the fake vaxx cards were presented at a border checkpoint by two individuals but authorities became doubtful after observing that the 1st and 2nd doses indicated in the two cards only had a 10-day gap.

“Since more local government units are now under stricter restrictions, chief executives may opt to implement the ‘no vaccination, no entry’ policy in establishments or entry points, including checkpoints,” Gen. Carlos said.

Gen. Carlos believes these instances can trigger other persons to desperately look for ways to move outdoors even if they are yet to get the jab.

To exercise prudence, the PNP has access to an electronic verification system to check if a person is already vaccinated through the database of the respective LGUs or the Department of Health.