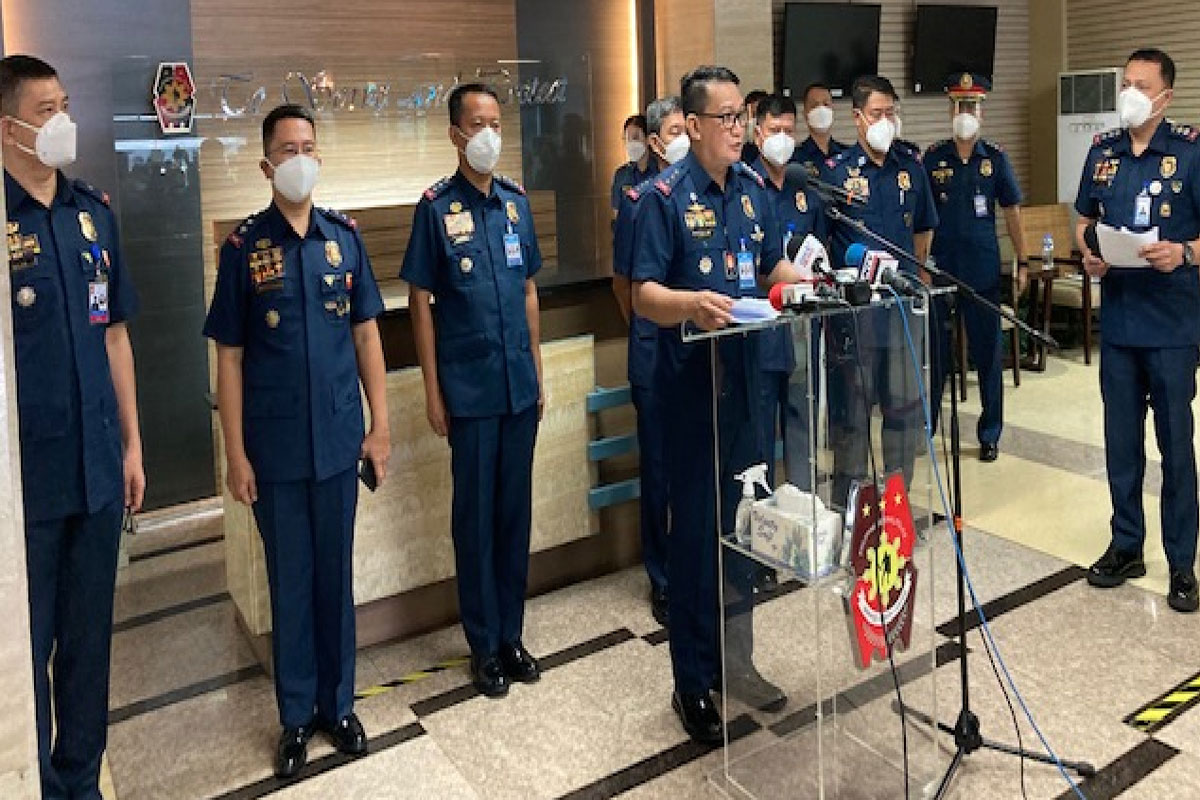 PHILIPPINE National Police (PNP) chief, General Dionardo B. Carlos on Monday described as ‘another major blow’ to the CPP/NPA/NDF movement the capture of one of their top leaders during a PNP Intelligence Group-initiated operation in Malolos City in Bulacan.

According to the top cop, arrested suspect Salome Crisostomo-Ujano will stand trial for the crime of rebellion. The 64-year old suspect who carries a P5 million bounty on her head offered by the Department of National Defense-Department of Interior and Local Government has been in hiding over the past 15 years.

“Let me emphasize that this arrest is, foremost, the result of a lawful implementation of a warrant of arrest issued by judicial authorities, and her affiliation with the CPP-NPA-NDF may have been incidental to the criminal case she is accused of,” Gen. Carlos said.

Around 10 a.m. Sunday, operatives of the Regional Intelligence Unit 4-A arrested the suspect in front of her residence in Barangay Mabolo in Malolos City on the strength of a warrant for rebellion issued by Judge Virgilio Alpajora of the Lucena City Regional Trial Court Branch 59 on June 28, 2006.

Gen. Carlos said that members of the PNP-IG headed by Brigadier Gen. Neil B. Alinsañgan tracked down the suspect and placed her under arrest with the assistance of officers from the PNP Special Action Force and the Malolos City Police Station.

Records showed that the suspect is wanted in particular for her role in a series of NPA atrocities in Quezon province in 2005 including the ambush of two Army soldiers identified as Private First Class Michael Samsun and Corporal Edward Lumawig.

The suspect was identified as a member of the Executive Committee Secretariat of Southern Tagalog Regional Party Committee of the CPP-NPA-NDF.

She was previously accused of being a member of an NPA ‘kangaroo court’ which tried numerous NPA rebels accused of acting as government ‘deep penetration agents’ in the 80s and early 90s in what has been described as the CPP/NPA Operation Missing Link.

Her case has since been transferred to the Taguig City RTC Branch 266.

“Let me emphasize that the PNP will continue to perform our duty to serve court processes anytime, anywhere and against anyone whom the Court commands us to effect arrest, search or seizure.

This is rule of law of the highest order that the police is duty bound to enforce,” Gen. Carlos said.

The PNP said that considering her senior age, the suspect s been provided the services of a personal nurse who will closely monitor her health condition and safety from potential risks of COVID-19 exposure.

Brig. Gen. Alinsañgan said that the accused uses the moniker ‘Ka Karla/Weng/Rowena’ in the underground movement.

Coplan: Charybdis’ which was initiated by the RIU 4-A led by Colonel Dominador Matalang. 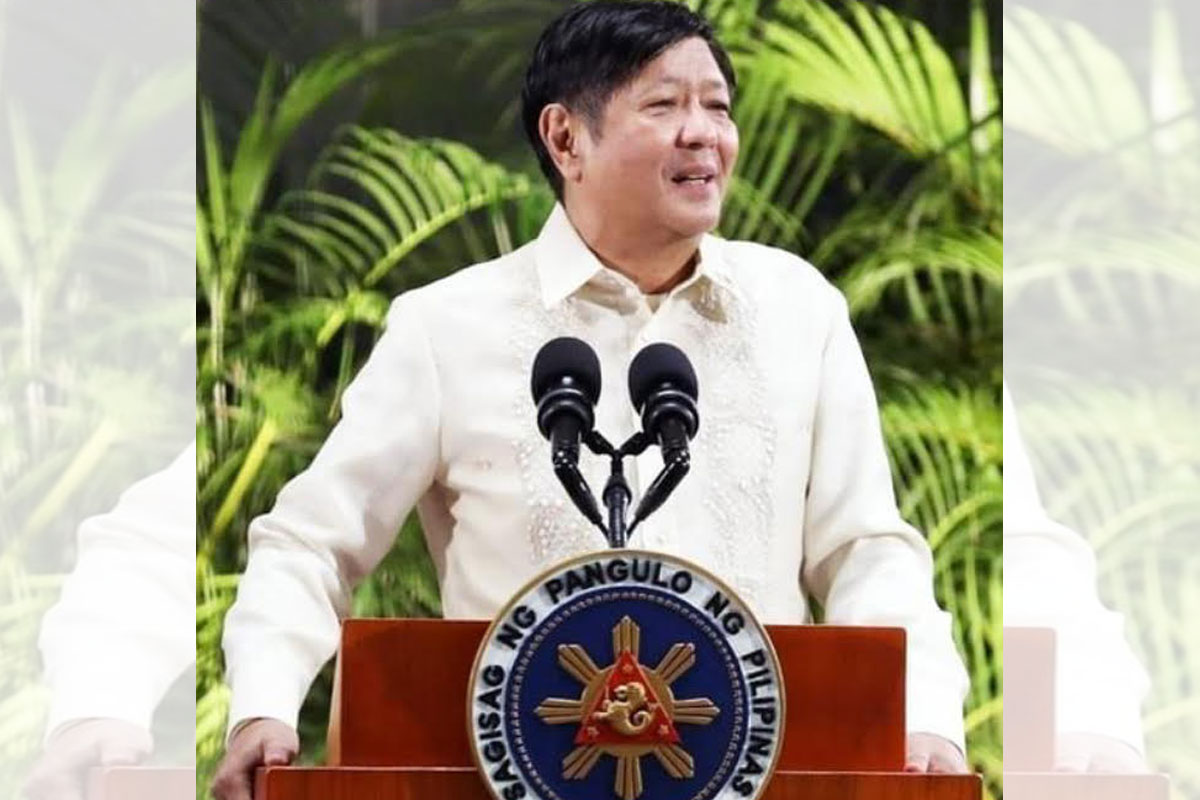