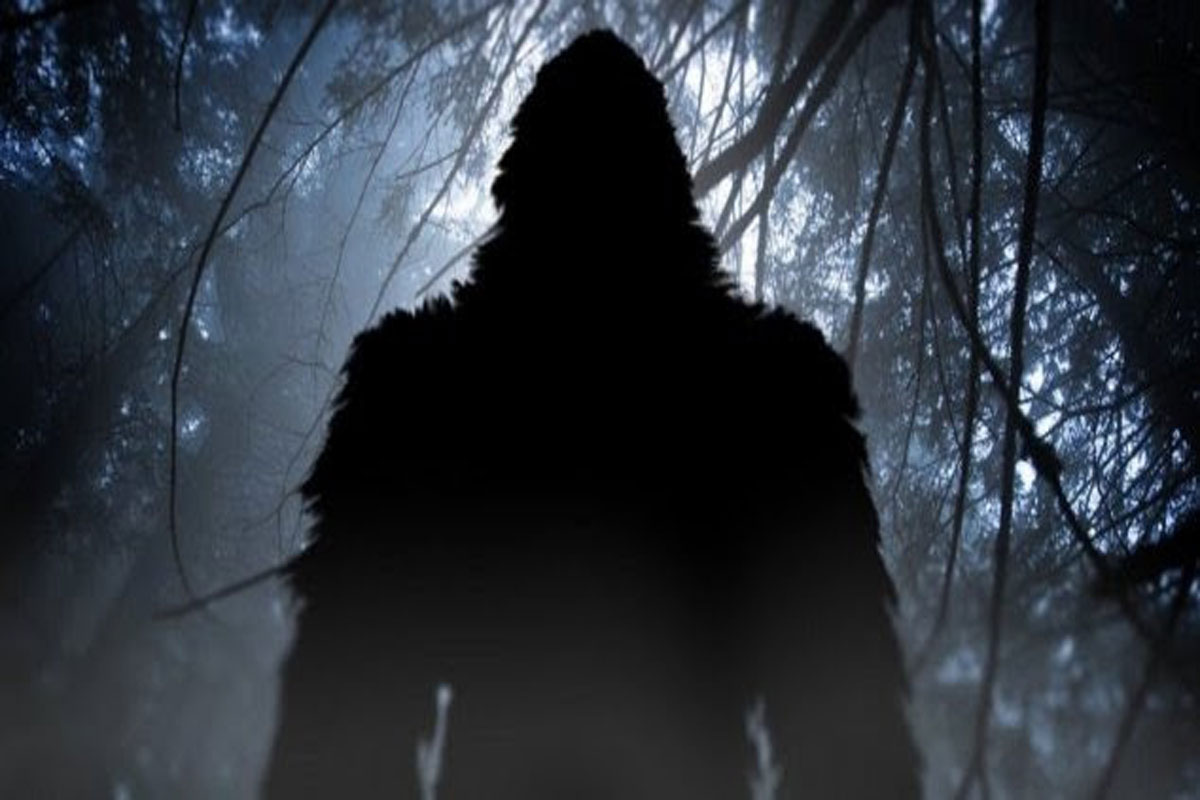 The creature did not come across as particularly benign. Image Credit: Steve Bexter / Pexels

The creature, which was spotted at a horse farm in Manitoba, prompted an armed response from the locals.

There are few cryptozoological mysteries as enduring and widespread as Bigfoot – a mysterious hairy hominid that many people believe roams the wilds and woodlands of rural North America.

One woman who believes that she encountered one of these beasts first-hand is Jacqueline Lange – an ex-farmer who, at the time of the sighting in 1981, had been working at a horse farm in Manitoba, Canada.

One winter night while she was going out to the oat shed, she heard what she described as a sudden “wham” sound against the wall, which frightened the daylights out of her.

“I then heard shuffling next to me in the shadows behind the shed,” she said.

“I backed up until I could see a head and shoulders taller than the line of the shed. It looked one way, then the other and turned back staring at me.”

The creature growled at her in a low rumbling, menacing sort of way, which prompted her to quickly bolt from the barn and seek assistance from the other farmhands.

“We both ran back with pitchforks and it was still there, it again looked one way the other and came back looking at us and growled again,” she said.

“We were screaming at it and it leaned and jumped into the paddock and ran off.”

Later that night they were awoken by the police who told them that their horses had escaped. It turned out that the animals had been so fearful that they had taken out the entire fence while trying to flee.

There was also a report in the local newspaper about a policeman who had witnessed a “tall, hairy thing” leaping over a 10ft fence.

“This encounter was almost 40 years ago and I still remember it like it was yesterday,” said Lange.