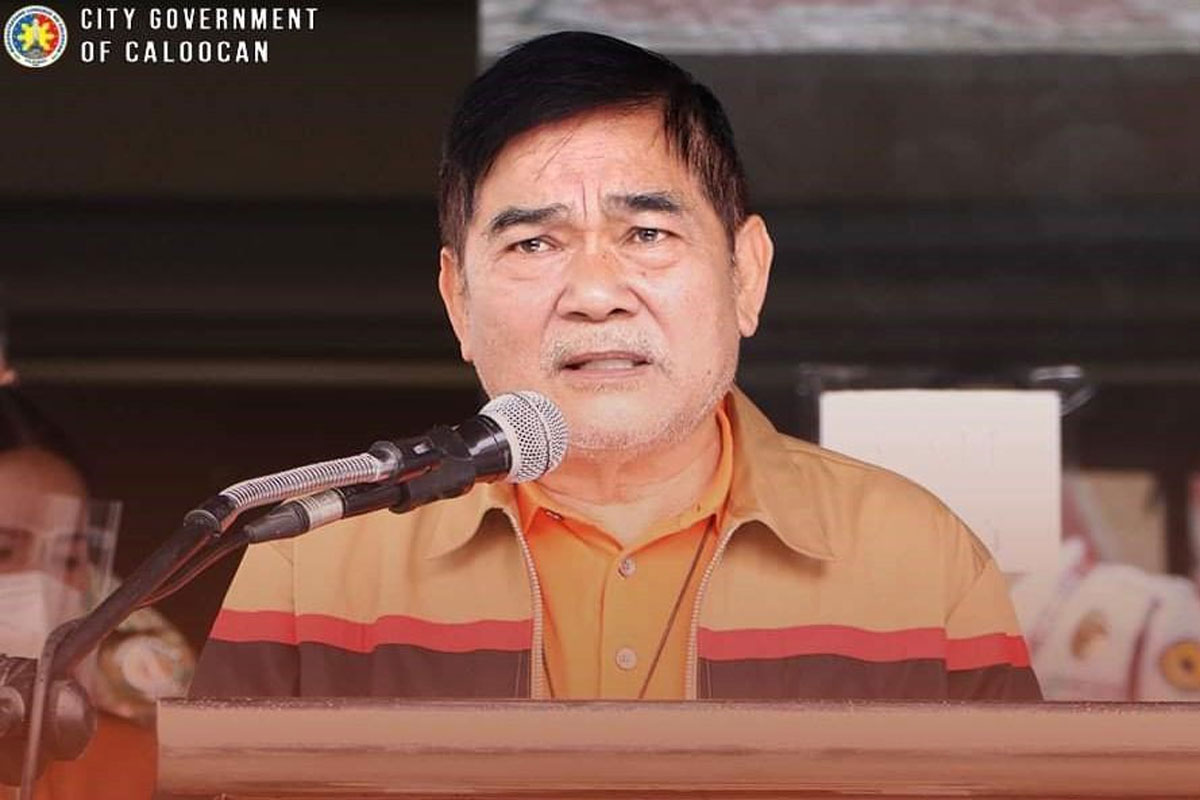 DESPITE no report yet of COVID-19 Delta variant case in the city, Caloocan City Mayor Oscar “Oca” Malapitan warned on the possible entry of the deadly virus in the city following the reported two cases of the highly contagious variant in Metro Manila.

Mayor Oca ordered the Caloocan City Police to strictly monitor all gatherings that would be taking place in the city and rigorously implements minimum health protocols to avoid the spread of the deadly variant.

The city chief executive also summoned officials in every barangays and ordered them to be more proactive in the enforcement of IATF guidelines in their respective communities.

Mayor Oca advised his constituents to be more careful and mindful of their health as he encouraged everyone to follow minimum health protocols. 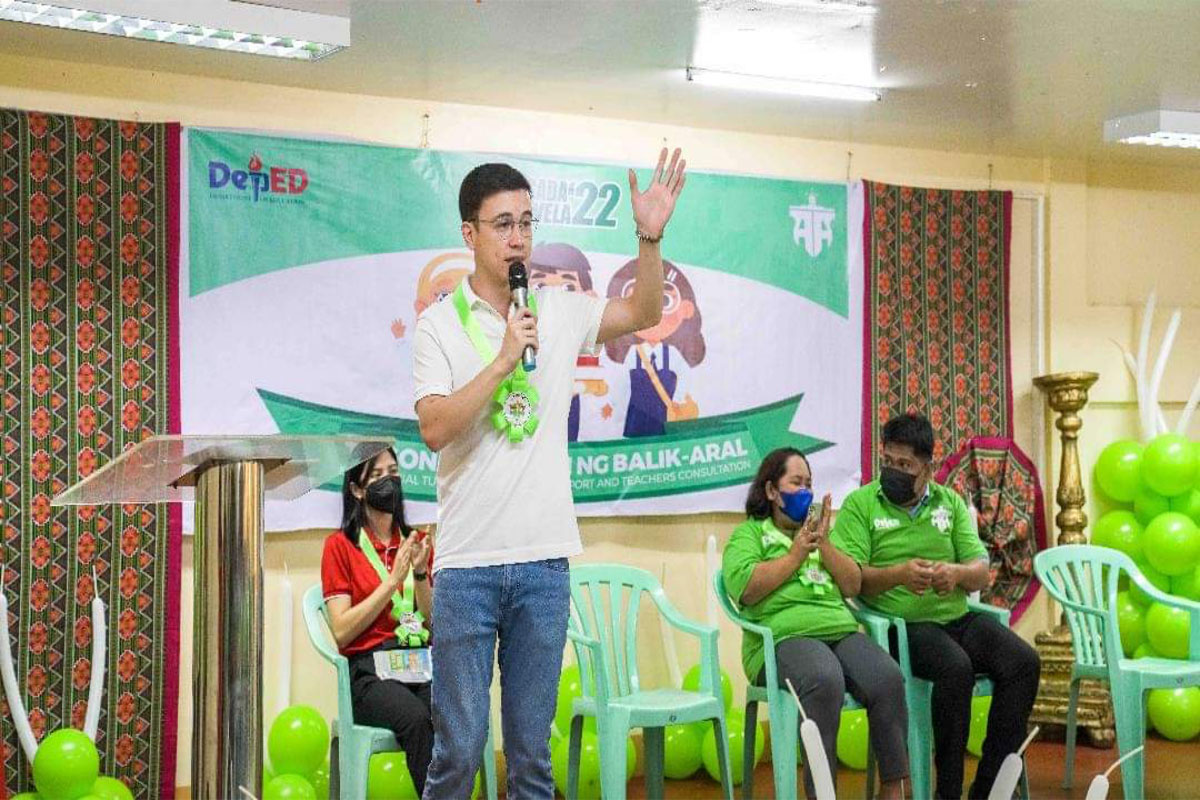 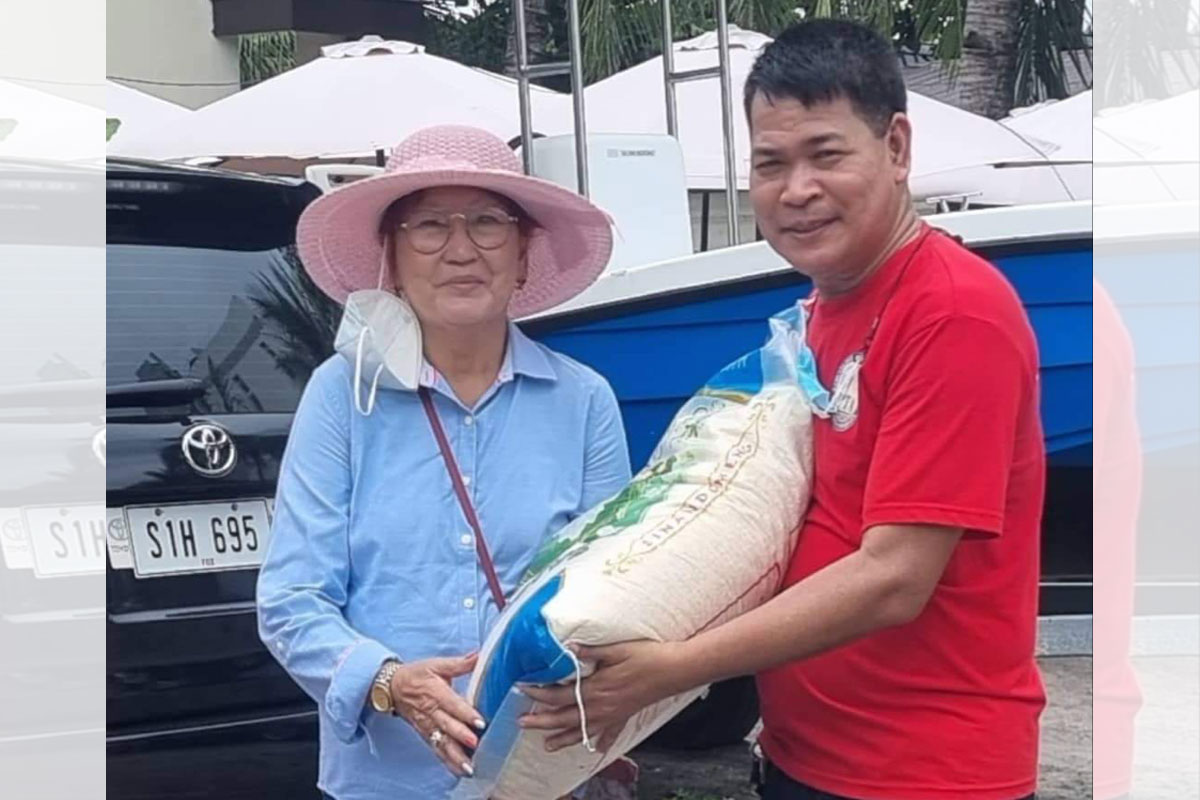