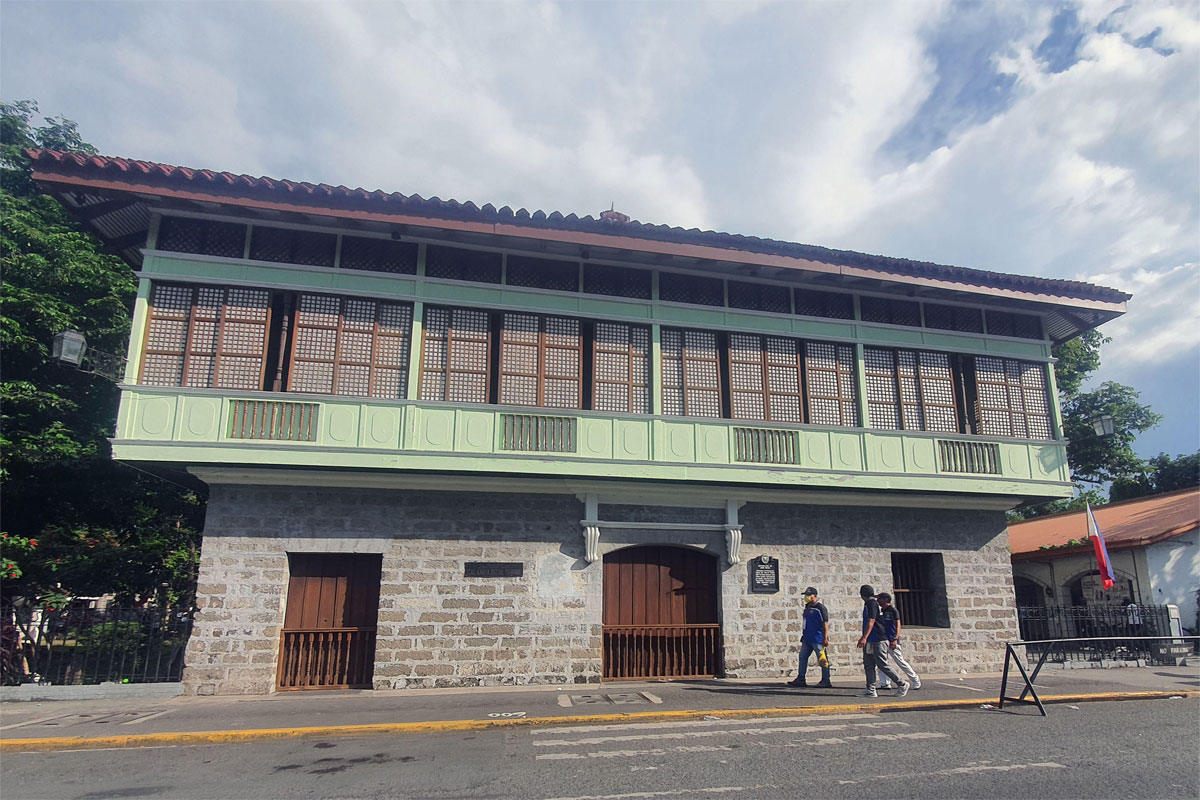 Residents passed by the historic Rizal Shrine in Calamba town proper Saturday, June 4, 2022, as the next local chief executive Roseller Rizal will take his oath of office before Laguna Gov. Ramil Hernandez on June 19, 2022. Photo by Dennis Abrina
Provincial,

Mayor Ross Rizal succeeded three termer Mayor Timmy Chipeco as 3rd City Mayor after it was converted into a component city in 2001.

On May 9, 2022 elections, Team Calamba for Change (Calambago) of Mayor-elect Ross Rizal “ended” the political reign of the Chipeco family in the city after he garnered 116,775 votes against Councilor Joey Chipeco’s 78,325 votes. The councilor is the son of Cong. Joaquin ‘Jun’ Chipeco Jr.

Calamba City is also known for its famous ‘Banga’ or clay pot and the historic St. John the Baptist Church, including the Rizal Shrine, and as the “Spring Resort Capital of the Philippines”.