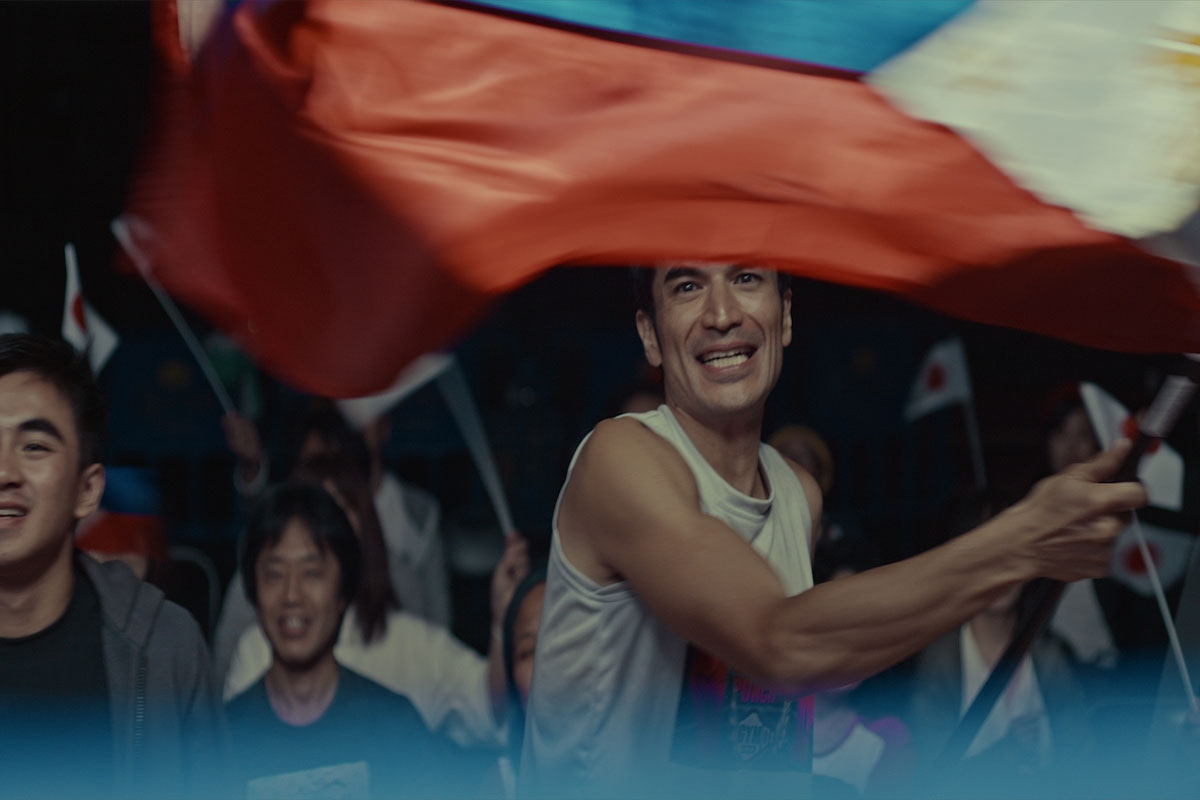 Established in 1996, the annual Busan International Film Festival aims to introduce new films and first-time directors, especially from Asian countries. It also attracts a youthful audience through its efforts to develop and promote young talents.

Selected in the “A Window on Asian Cinema,” a section that puts a spotlight on new or the most-talked-about films of the year by talented Asian filmmakers are new HBO Asia Original film Gensan Punch by Brillante Mendoza, and fresh from its world premiere at Venice Film Festival, Erik Matti’s On The Job: The Missing 8.

One of seven Asian films nominated for the Kim Jiseok Award in Busan, Gensan Punch is about a Japanese man with a prosthetic leg who goes to the Philippines to train and become a professional boxer.

The film is also a CreatePHFilm Fund for Post-Production grantee by the Film Development Council of the Philippines (FDCP) and will have its world premiere in Busan before premiering exclusively on HBO.

Now made into an HBO Original six-part series, crime-thriller film On The Job: The Missing 8 revolves around a corrupt media man who seeks justice for the disappearance of his colleagues, crosses paths with an inmate-hitman.

John Arcilla who plays Sisoy Salas in the film is the first Filipino to bag the Volpi Cup for Best Actor in the recently concluded Venice Film Festival.

Participating in the Asian Project Market (APM), a co-production platform in Asia that offers emerging filmmakers the opportunity to meet international leading film professionals, are producer Armi Cacanindin and director Sigrid Andrea Bernardo with their project Happy Endings from October 12 to 14.

“I am very excited that more Filipino films, projects, and talents have been selected to participate in such a respected film festival to showcase their stories. The agency is ready to support upcoming projects and talents that will make a mark on the future of our Philippine Cinema,” said FDCP Chairperson and CEO Liza Diño.

The 26th Busan International Film Festival will be held in hybrid format until October 15. 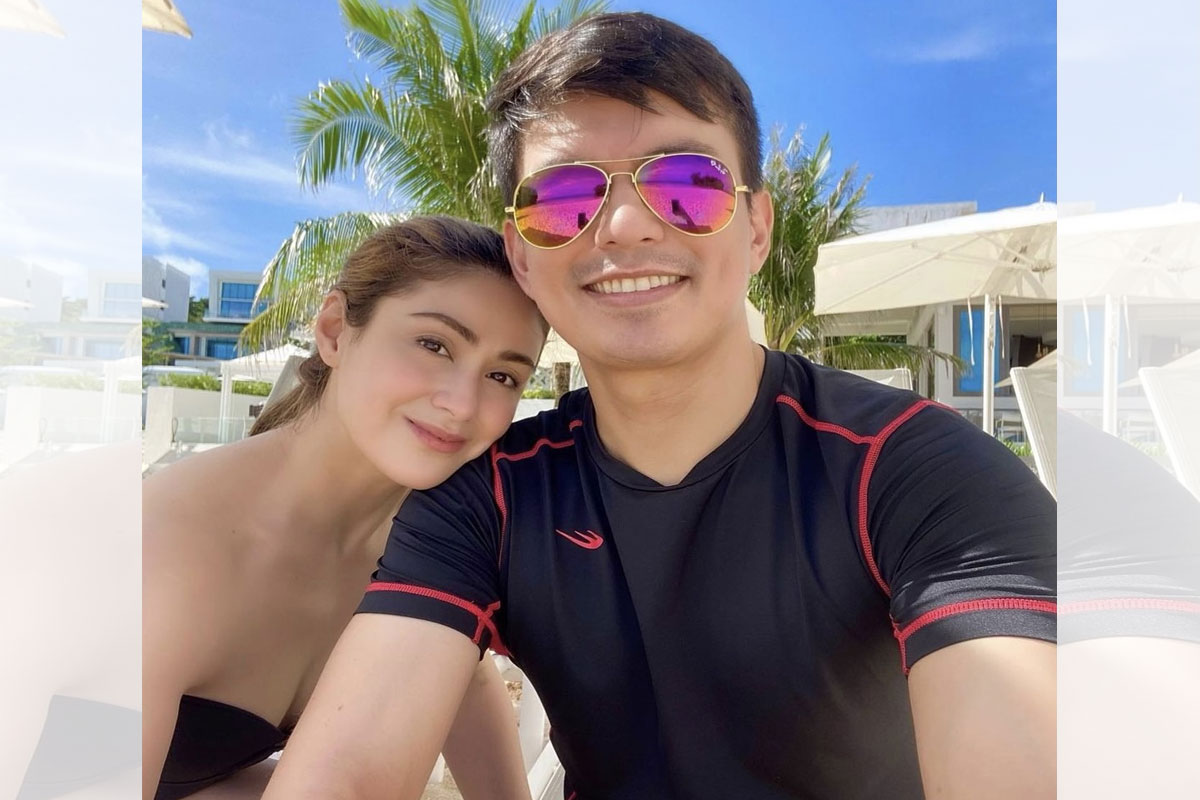