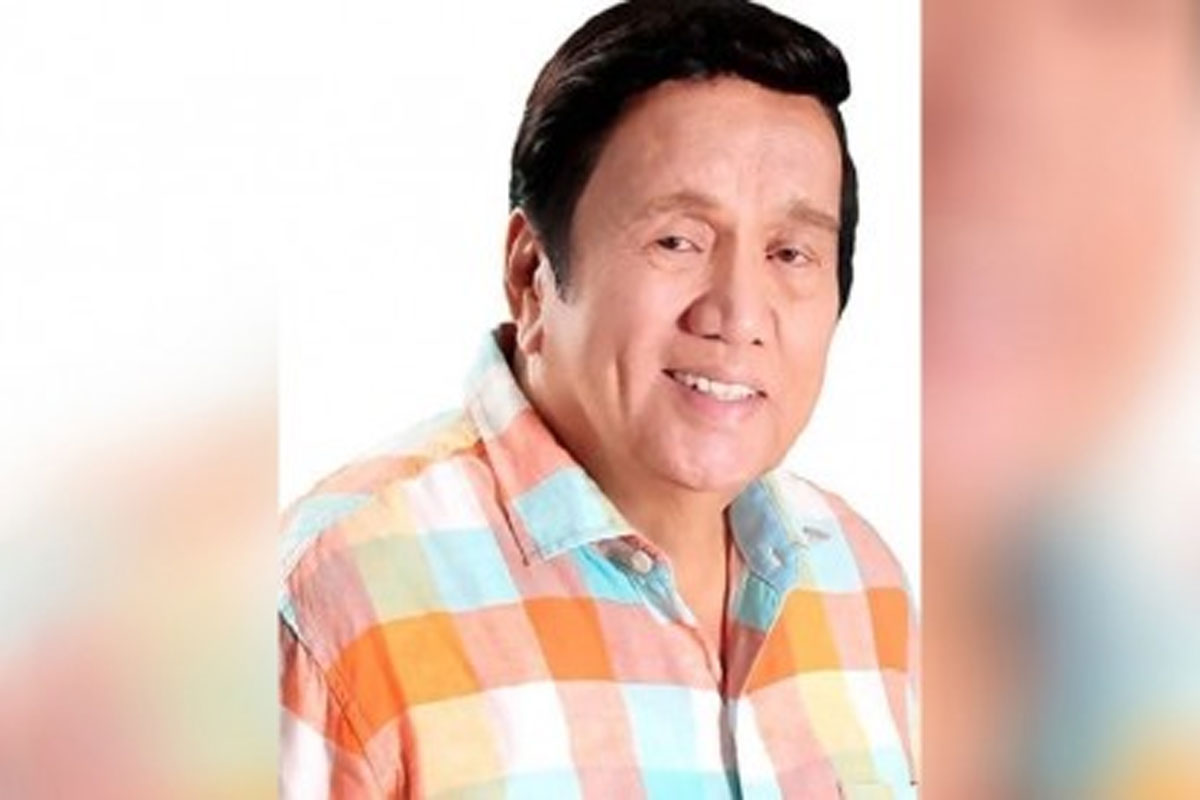 THE Boy Scouts of the Philippines (BSP) expressed its sadness over the death of former Camarines Sur Governor and Congressman Luis R. Villafuerte Sr., who died the other day at St. Luke Medical Center. He was 86.

Rogelio S. Villa Jr., BSP Secretary General, said the Villafuertes are staunch supporters of Scouting and have been rendering services to the BSP for a long time.

He said Villafuerte Jr. had filed House Bill 7027 that envisions the BSP as an “independent, voluntary, non-stock, non-sectarian, non-political, autonomous NGO” that shall maintain its membership with the World Organization of the Scout Movement (WOSM).

Villafuerte, vice chairperson of the House committee on appropriations, said once HB 7025, once approved, would declare the BSP as an independent NGO auxiliary to the similar to the newly-enacted Charter of the Philippine Red Cross (PRC) under RA 10072.

NGO catering to PWDs gets P8M aid from PAGCOR 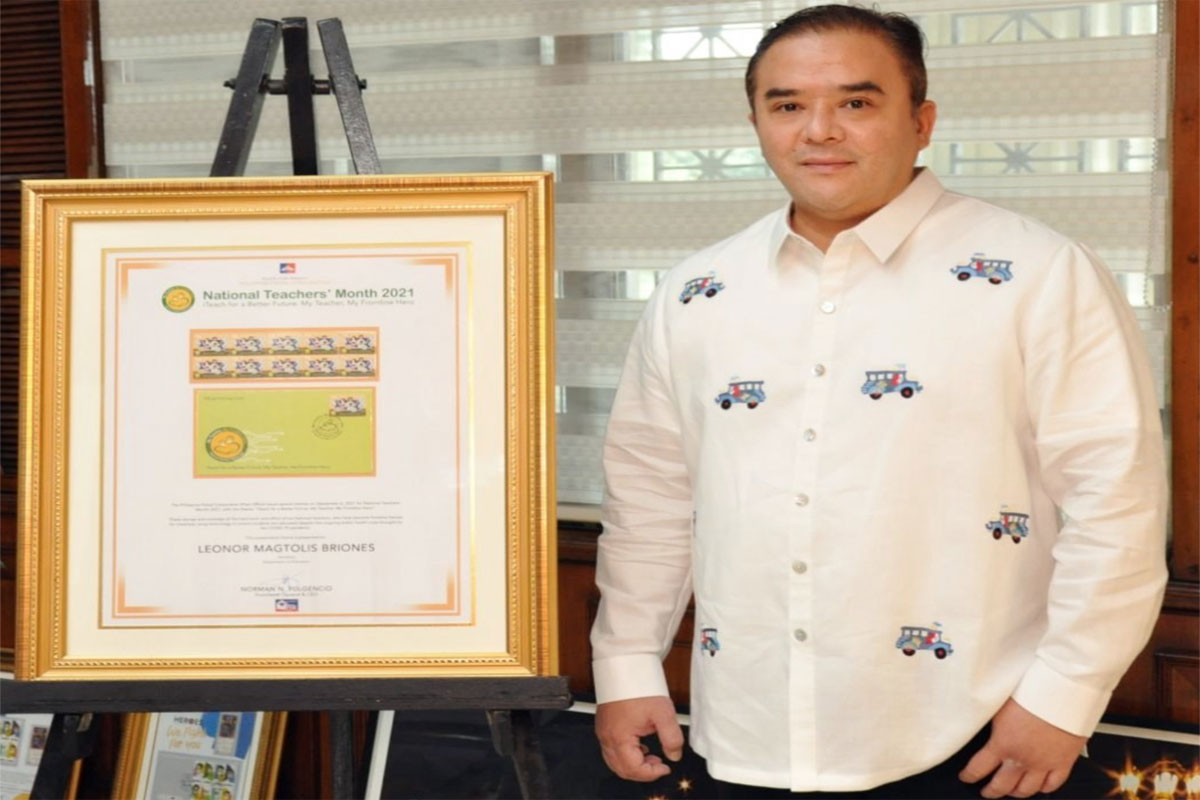 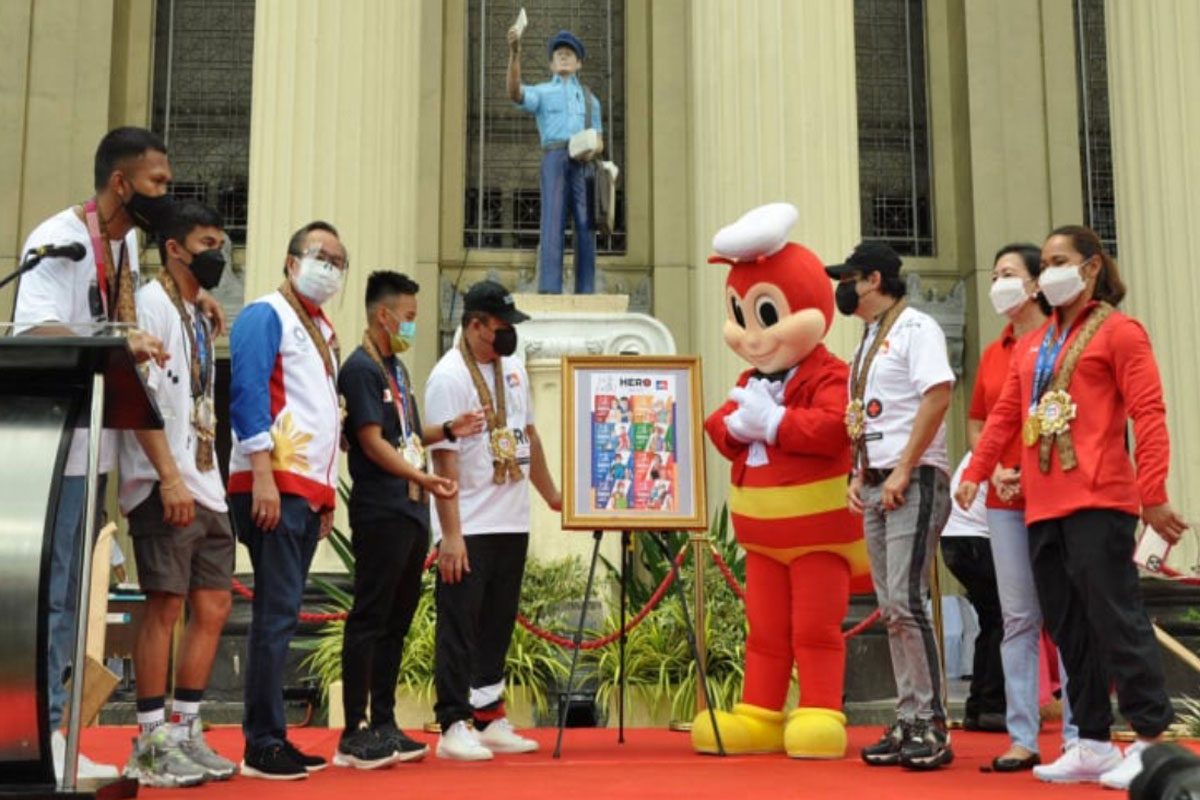 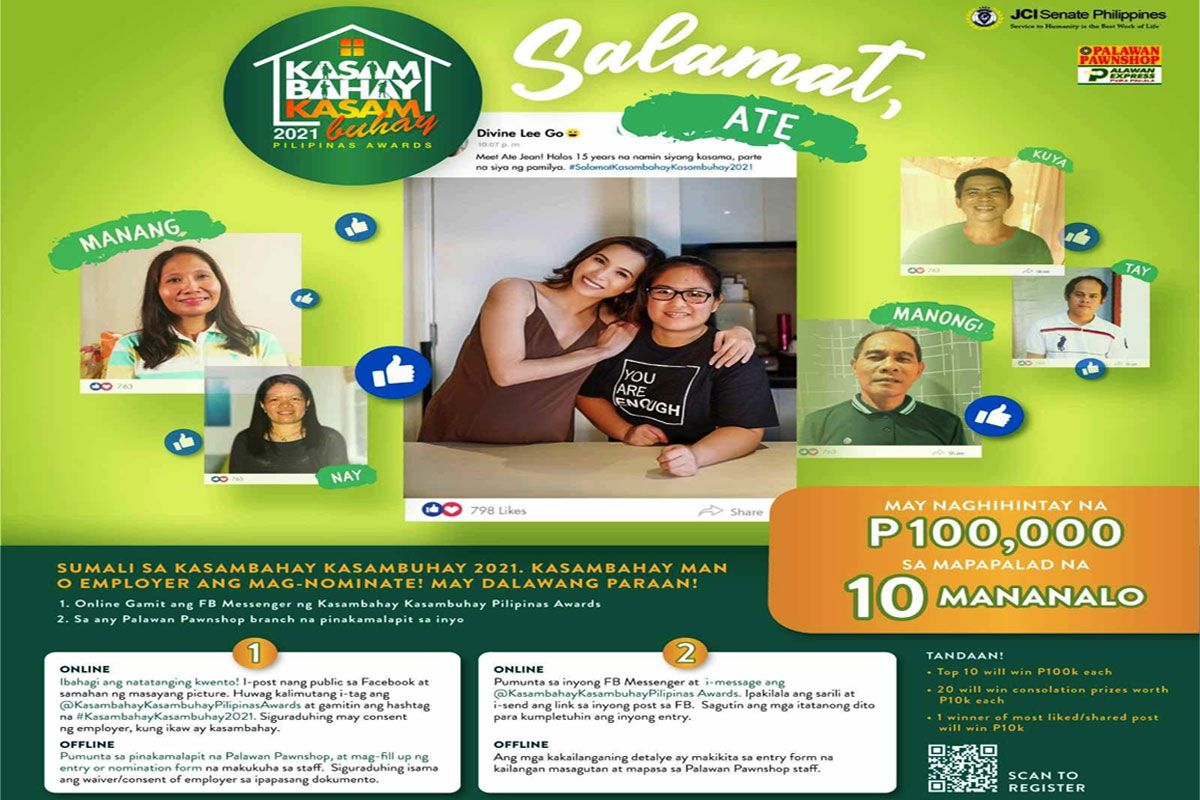 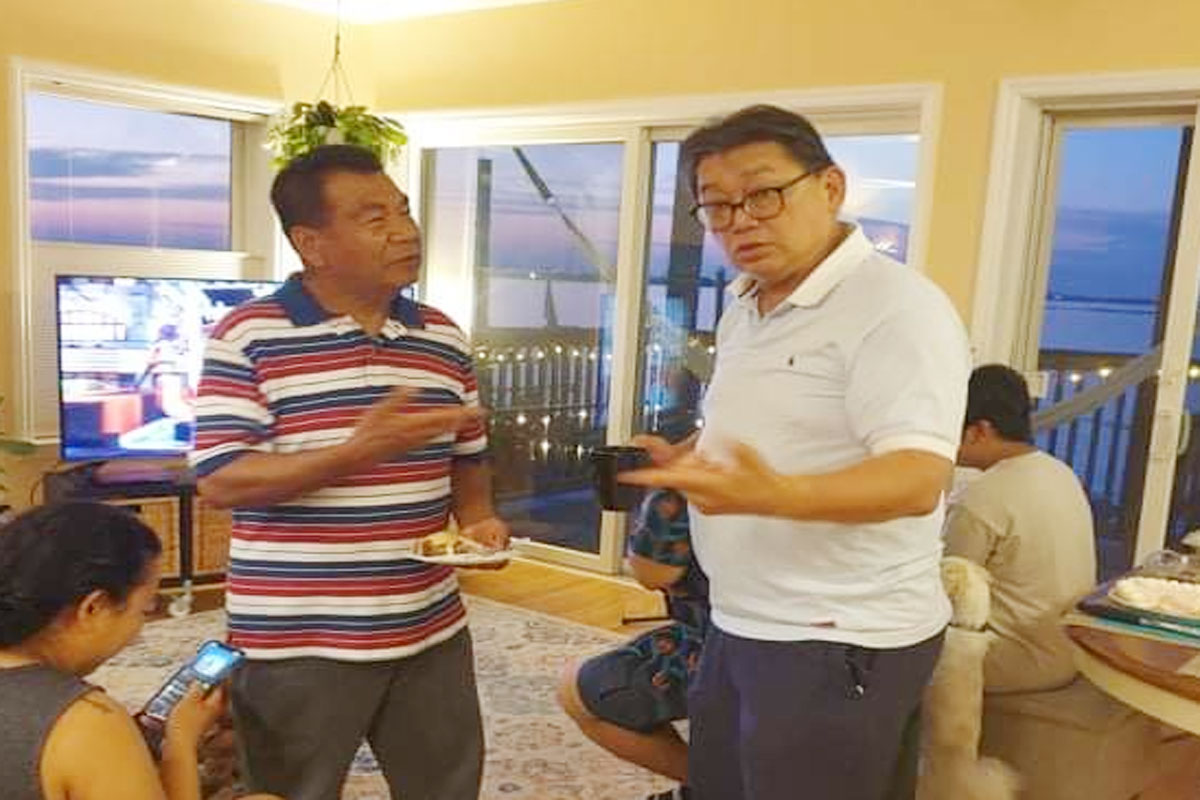