Ogie hosts presscon for Ian as talent
SEE ALL 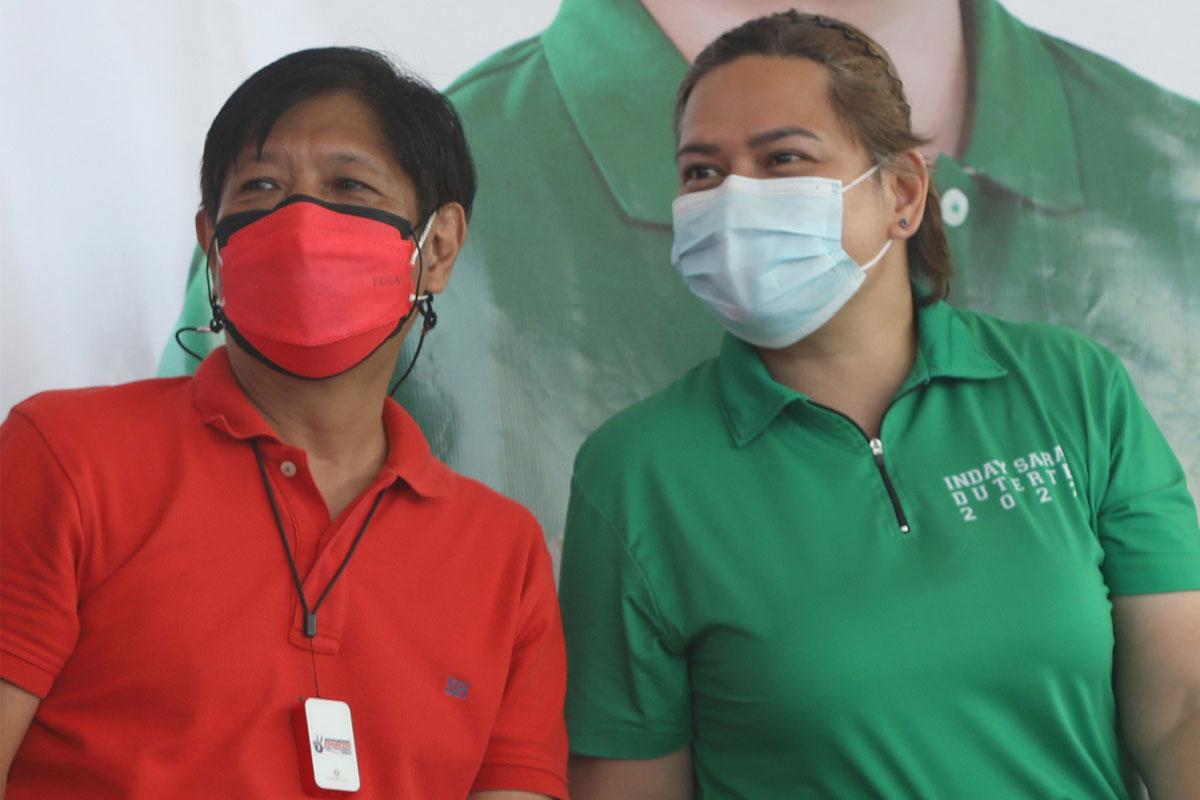 THOUSANDS of El Shaddai followers on Saturday gathered at their House of Prayer in Parañaque to reaffirm their commitment in endorsing the BBM-Sara Uniteam.

To underscore their solidarity with the swelling ranks of Marcos supporters, members of the charismatic group distributed “prayer handkerchief” bearing the BBM-Sara Uniteam logo.

El Shaddai members believe that their handkerchiefs, which bear Psalm 91 from the Old Testament’s Book of Psalms, are powerful and help to keep them safe from harm.

Adelina Angeles, 62, said she believes that the decision of their leaders to endorse Marcos is providential and also borne out of love for the country, which had long been inundated by destructive politics.

The endorsement, however, was not bereft of controversy as Catholic Bishop Teodoro Bacani earlier resented it and even tried to block it.

But Brother Mike Velarde and his followers could not be moved as they continued with their endorsement of the BBM-Sara Uniteam last February 12.

Bacani, the group’s supposed spiritual adviser, disowned the endorsement, saying that it was very wrong and was not cleared with other group leaders.

But Velarde stood firm in his decision and rebuffed Bacani’s rants.

While Bacani said he respects Velarde’s right as a citizen to support a presidential candidate, he insisted that their members should follow the Catholic principle of freely choosing who to vote for, regardless of who priests and bishops endorse.

Regardless of the schism inside the movement, members of the charismatic group are rallying behind Velarde’s leadership and his decision to join the swelling ranks of UniTeam believers.

It is widely believed that the El Shaddai, which boasts of more than eight million members worldwide, delivers solid votes like the Iglesia ni Cristo, that could very well be the sink stone that could provide the major blow to the other presidential wannabes.