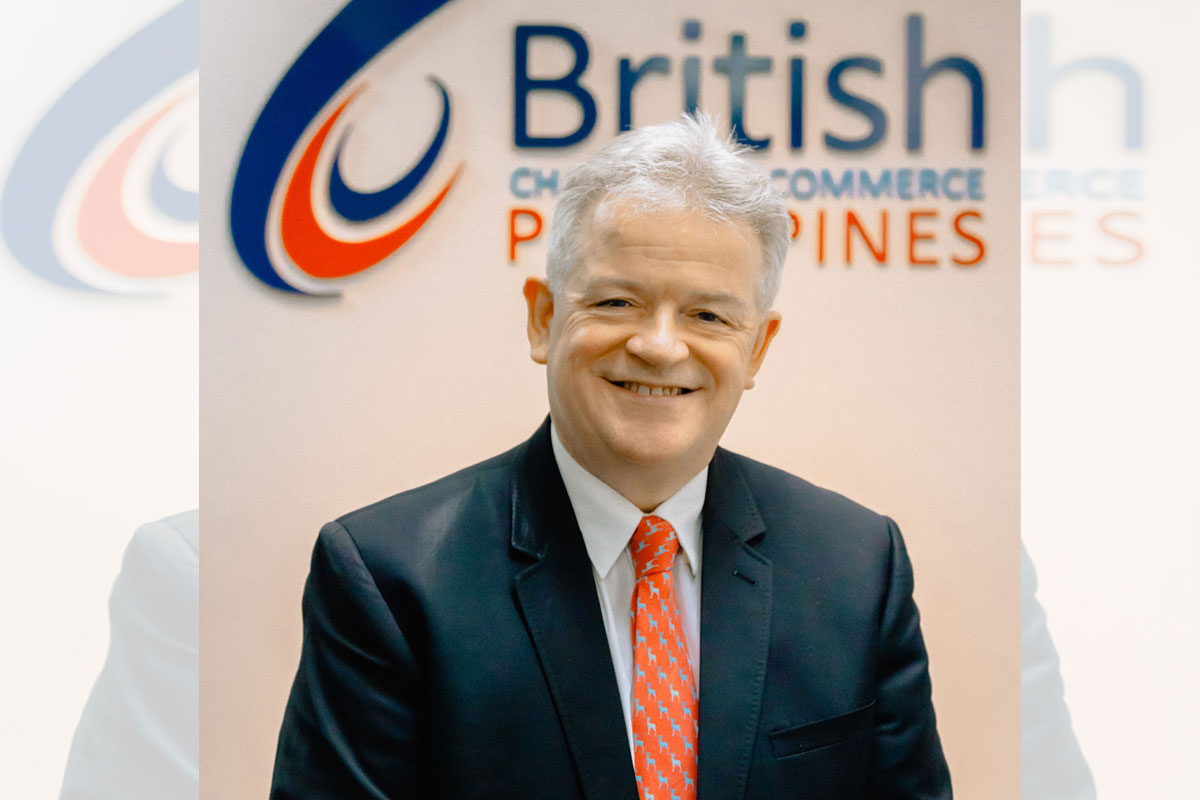 THE signing of the Vape Bill into law will lead to a substantial smoking rate reduction in the Philippines, in the same way, that the use of less harmful alternatives such as e-cigarettes helped the United Kingdom address its smoking problem.

This is the gist of the letter sent by the British Chamber of Commerce of the Philippines (BCCP) to President Rodrigo Roa Duterte, calling for the enactment of the bill into law, which it said will be an important legacy of the administration.

Chris Nelson, BCCP executive director and trustee, said the Vape Bill presents an opportunity for the Philippines to replicate the United Kingdom’s success in addressing the smoking epidemic.

“The liberal approach to vaping of the UK government has led to a significant reduction in smoking rates,” he said.

Nelson said that with the approval of the Vape Bill, “the country will head in the same direction as the UK which has successfully accelerated the decline in national smoking prevalence”.

The BCCP noted that between 2012 and 2016, the UK smoking rate fell from 20.4 percent to 16.1 percent, which can be attributed to the extensive evidence supporting vaping by Public Health England, the country’s leading public health authority, the embrace of harm reduction by public health officials as well as no taxation and the limited prohibition on public use of electronic cigarettes.

“As a result, the UK now has a lower smoking rate than any European country apart from Sweden,” the BCCP said. Sweden managed to reduce its smoking rate through smoke-free products called snus, which is also a part of tobacco harm reduction or the use of less harmful alternatives.

Nelson said the UK approach incorporates substantiated principles including the prohibition of e-cigarette sale to and use by people under the age of 18 and recognition of e-cigarettes as 95-percent less harmful than smoking, with no identified health risks to bystanders from exposure to second-hand e-cigarette vapor.

This approach also recognizes that heated tobacco is likely to be significantly less harmful than smoking and is likely to pose far less risk than smoking to bystanders; smokers should be encouraged to switch to e-cigarettes to help them quit; policies should be based on the evidence regarding the risks of e-cigarette use to bystanders; adult smokers should have accurate information and understand the relative risks of e-cigarettes compared to smoking, and a risk-proportionate approach should be taken in regulating smoke-free products.

The BCCP asked the President to sign the consolidated versions of the Vape Bill—House Bill No. 9007 and Senate Bill No. 2239—which aim to regulate the importation, assembly, manufacture, sale, packaging, distribution, use, advertisement, promotion and sponsorship of vape products or e-cigarettes and heated tobacco products. The Senate and House of Representatives ratified the bicameral conference committee report on SB 2239 and HB 9007 on January 26, 2022. Both chambers overwhelmingly approved the bicameral committee report on the disagreeing provisions of the two versions.

About 16 million Filipinos continue to smoke, with an unacceptable quit rate of just 4 percent. The Vape Bill provides the Philippines an opportunity to share the experience of the United Kingdom in adopting harm reduction through the regulation of vapor products, according to the BCCP.

It also carries the necessary regulatory safeguards to regulate vapor products and HTPs as it protects minors by prohibiting and penalizing the sale to, purchase and use by them, ensures tamper- and child-resistant design for product refills, denies access to online trade by minors and limits product communication to adults.

The bill also mandates product safety standards to be issued by the Department of Trade and Industry (DTI). It also requires the approval of the Food and Drug Administration for products with medicinal, therapeutic and reduced risk claims.

Rep. Sharon Garin, a member of the House of Representatives bicameral conference committee that tackled the bill, said the proposed measure strengthens the provisions of existing laws such as Republic Act No. 11467 and Executive Order No. 106.

About 94 percent of Filipino smokers believe that the government should enact laws that will reduce the harm caused by smoking, based on the results of a 2021 survey by ACORN Marketing and Research, the largest independent Asian Research network.