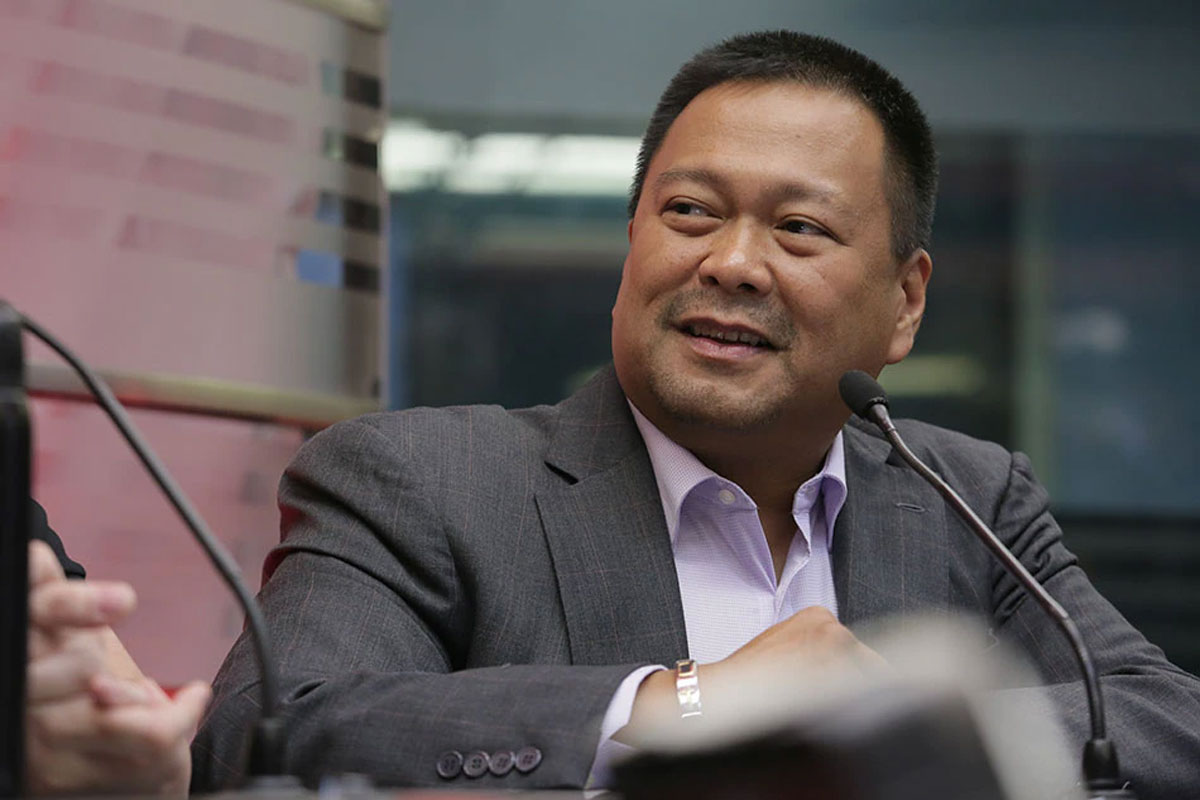 IN a bid to inoculate more Filipinos, former Senator JV Ejercito is proposing to the national government to bring the vaccination to the transport terminals.

Ejercito made the suggestion in response to the “no vaccination, no ride” policy implemented by the Department of Transportation (DoTR).

In a statement, Ejercito said vaccines should be made available in jeepney terminals, bus terminals, rail stations, seaports and airports across the country.

The former senator said the Inter-Agency Task Force (IATF) and the Department of Health (DOH) can implement this policy to allow unvaccinated and partially vaccinated Filipino commuters to receive jabs at their own convenience.

He said this effort may dramatically increase the number of inoculated Filipinos against COVID-19 amid a surge of cases driven by the Omicron variant.