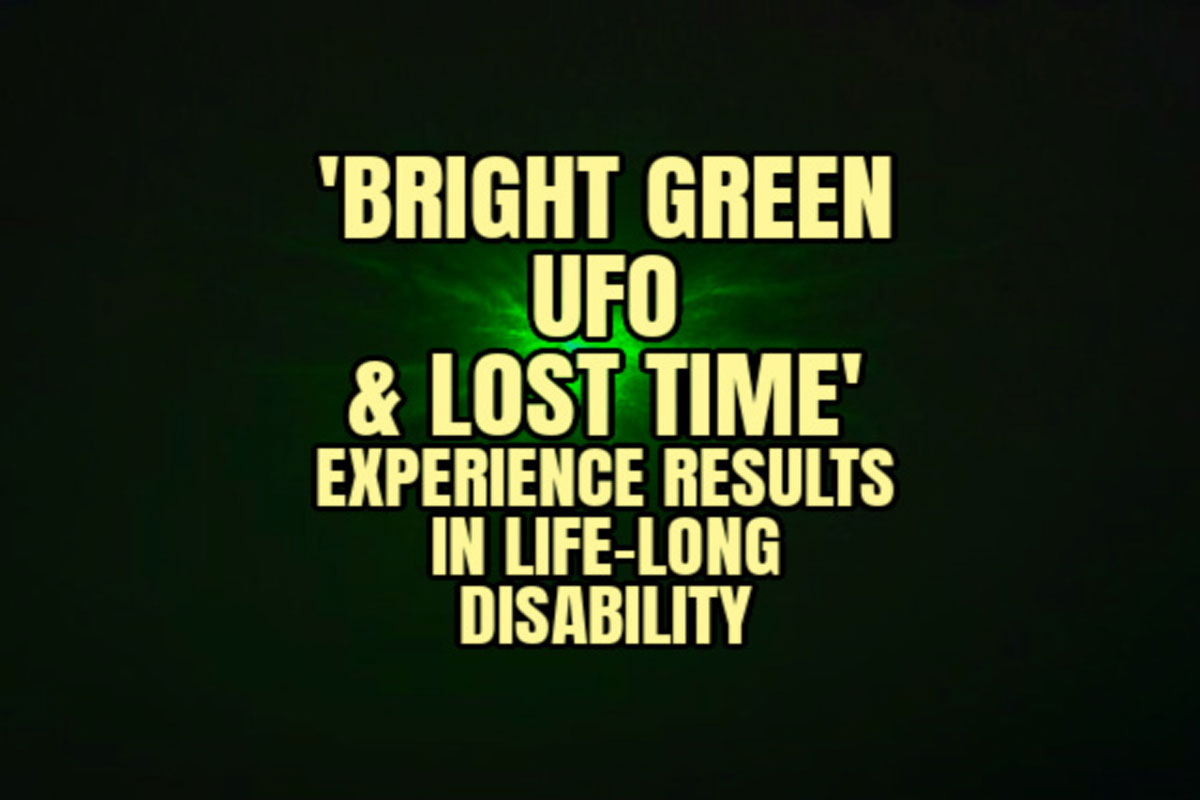 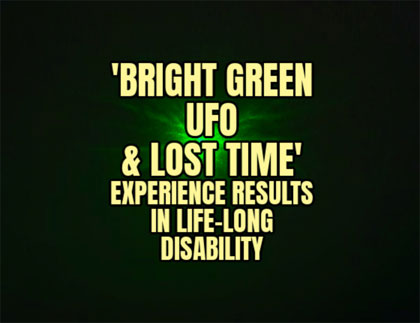 Two men are at a hunting cabin in North Bay, Ontario when they observed a ‘bright green UFO’ and experience lost time. One man had terrible lasting effects, and eventually took his own life.

I received the following correspondence in May 2014:

“Dear Mr. Strickler – 3 years ago, my uncle (my father’s brother) passed away. He lived in Lansing, Michigan at the time. I was born and lived in Lansing until I moved to West Lafayette, Indiana for college. After I graduated, I moved to Arizona (where I currently reside).

A few weeks after my uncle passed away, I received a package from the executor of my uncle’s estate. The contents included several personal items that had belonged to my father and a large envelope with several photographs from the 1960’s. Most of the photos were of my father and uncle at various hunting camps. The envelope also contained a letter written by my uncle for me. There was no date, but I could tell he had written it. Here is the exact content in the letter:

Please forgive me for not telling you this in person. I never knew how to explain what happened. In 1966, not long after you were born, your dad, a guide and I were in North Bay, Ontario moose hunting. We had been out in the forest for almost 6 hours and were making our way back to the cabin. It was dusk and it started to become dark quickly.

As we got nearer to the cabin, we could hear strange whirling sounds coming from the direction we were heading. I was now dark, and we could see a bright green UFO was shining above the cabin. We stopped walking and watched the light as it slowing circled about 50 ft. above the cabin. The light was oblong in shape. I could not judge the size since there was an aura around it. The swirling sound continued also.

The next thing we remember was waking up in our cabin bunks the next morning. All of us had sharp pain around our ears and eyes. We couldn’t explain what had happened to us. We packed our gear and headed for home as soon as we could.

By the time we reached Lansing, your Dad was terribly ill. Your Mom rushed him to the hospital that same night. The doctor said he had the flu, but I knew better. I didn’t suffer any effects. The guide was OK also.

Your Dad was in the hospital for four days and started to feel better, but he was really never the same. I believe the incident at the cabin affected him. He would say that he continually had sharp stabbing pains all over his body. It became so bad that he could not work. Well, you know the rest of the story.

I felt that you deserved an explanation of what happened. I don’t know if you should tell your Mom. That’s your decision.
For as long as could remember, my father was in and out of treatment. When I received the letter, my mother had already passed away. I don’t know if she ever knew what happened to my father.

My mother was the sole bread-winner for our family. We did receive some money from the state for my father’s disability, but I know it wasn’t much. Those payments stopped soon after my father took his own life in 1975.

I wish I knew more about what happened that evening at the cabin.” MM

Shapeshifters Wanted: Man Offers Cash to Anyone Who Can Change Into a Cat

They Met the Men in Black, Part Two: The Strange Story of Dr. Herbert Hopkins