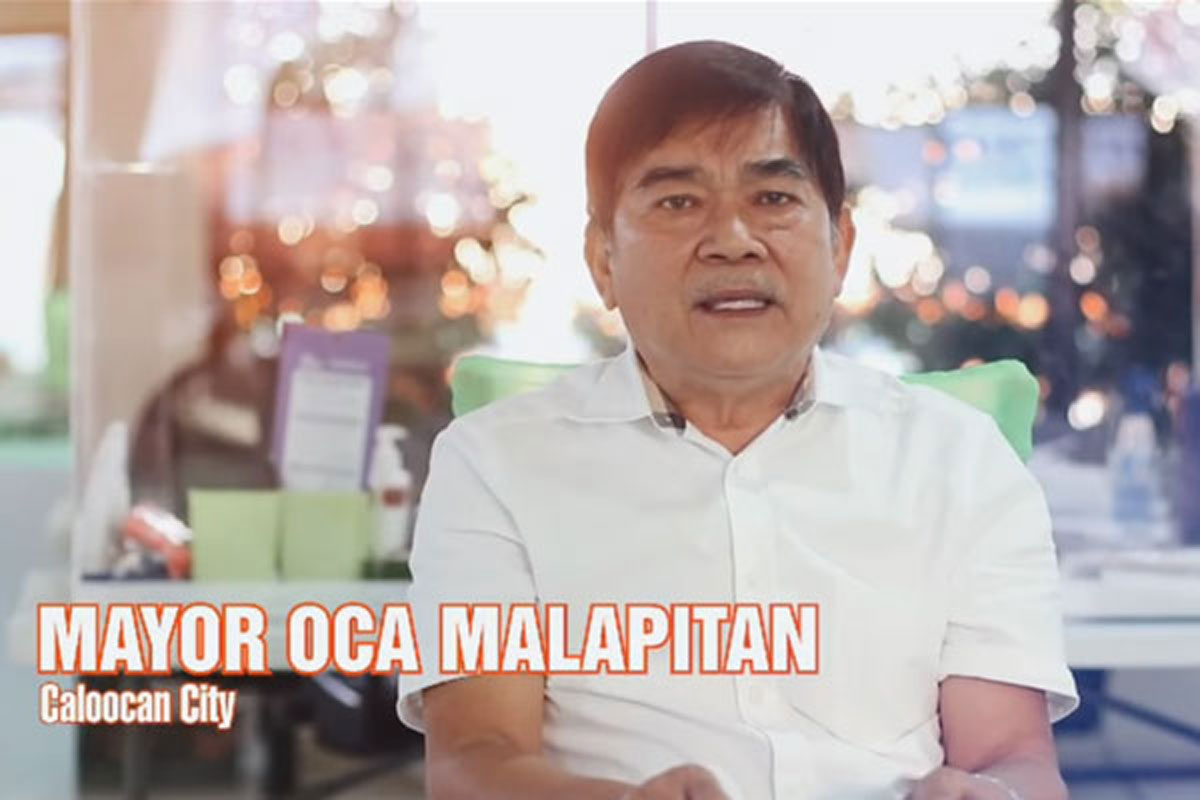 A YOUNG boy was injured as hurricane struck a barangay in North Caloocan and left several houses roofless.

Mayor Oscar “Oca” Malapitan said they are saddened by report that the boy had to be taken to the hospital after being hit by a flying galvanized roof in Phase 3B, in Bgy. 176 Bagong Silang past 3 p.m. when a strong wind hit the area at the height of the heavy downpour.

Mayor Oca directed the City Disaster Risk Reduction and Management Office (CDRRMO) to find out if anyone else was injured and how many families were affected in a sudden and extraordinary occurrence.

Meanwhile, the Barugo Road in Bagong Silang was temporarily closed to traffic to pave the way for the removal of fallen large trees. Motorists are advised to take alternative routes to avoid heavy traffic.