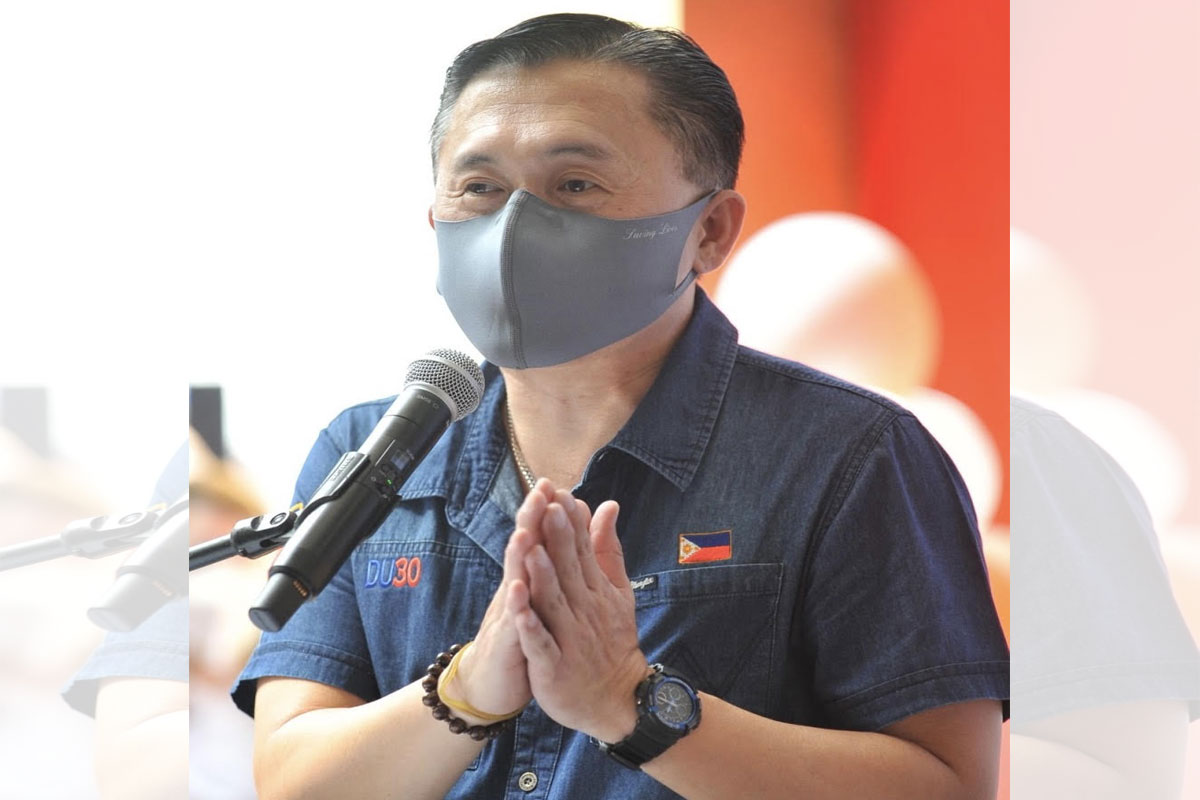 THE Senate approved a measure creating the Metropolitan Davao Development Authority (MDDA) which seeks to address the growing needs of Davao City and nearby areas through various public services.

Senator Christopher “Bong” Go co-sponsored House Bill No. 8930 under Senate Committee Report No. 293 which creates the MDDA that will provide services in the Davao region including development planning, transport management, solid waste disposal and management, urban zoning, land use planning, shelter services, health and sanitation, as well as public safety.

The senator thanked his colleagues for showing their support for the measure, saying that it is imperative to create the agency which can centralize and oversee the development efforts and initiatives that deal with the challenges faced by the Davao region.

“Considering the rapid urbanization of Davao City and increasing population of nearby cities, the passage of this measure is timely and will be appreciated by the Davaoeños,” said Go.

“Through MDDA, we can continue the promise made by dear President (Rodrigo) Duterte and your servant to provide a comfortable life for every Filipino,” he added.

Go, as author, had also filed his own version of the measure, Senate Bill No. 2157, in May last year. He hails from Davao City and served as aide of then Davao City mayor President Duterte for more than twenty years.

Rationalizing the need for the measure, Go noted that the Philippine Development Plan 2017-2022 adopts the policy of “national dispersion through regional agglomeration” to strengthen cities and stimulate them to expand their physical areas for planning.

The governing board and policy-making body of the proposed authority shall be the Metropolitan Davao Development Council, which shall be composed of the Chairperson of the Regional Development Council, Region XI; the governors of the five provinces, six city mayors, and four municipal mayors.

In coordination with the National Economic and Development Authority and the Department of Finance, the MDDA can also interface with foreign assistance agencies to obtain financing support, grants and donations in support of its programs and projects.

Since Davao region is one of the centers of development in Mindanao, Go said that the MDDA is envisioned to serve as a gateway to extend the development to other regions in Mindanao.

Prior to the pandemic, the Davao Region’s gross regional domestic product grew by 7% in 2019, according to the data from Philippine Statistics Authority. The region also accounts for 4.7% of the country’s entire GDP.