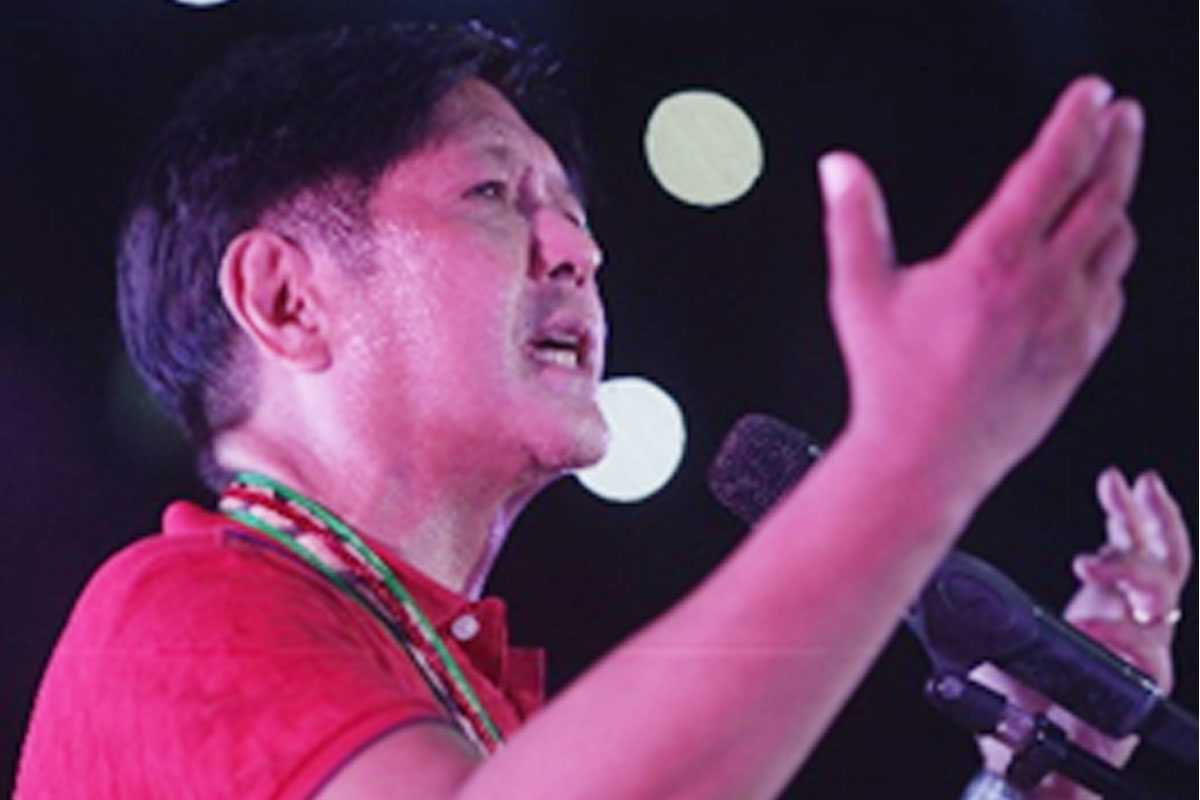 PRESIDENTIAL frontrunner Ferdinand ‘Bongbong’ Marcos, Jr. said he would bring back the Bagong Lipunan Improvement of Sites and Services (BLISS) project to address the mounting housing backlog in the country should he win in the May 2022 national elections.

Speaking before a massive crowd during his recent campaign sortie in Quezon City, Marcos said that some of the original BLISS project started in the said city and stressed the need for a swift response to the country’s housing shortfall.

The BLISS project was part of the Land for the Landless Program in Metro Manila that President Marcos started in 1981 to realize the hopes of the urban poor to have their land and their own homes.

The highly successful program was under the stewardship of then First Lady Imelda Romualdez Marcos, who was also concurrent Minister of Human Settlement then.

Marcos and his running-mate, Inday Sara Duterte, have vowed to pursue a holistic approach to resolving the housing needs of the poor through policy and legislative reforms.

One initiative unveiled by Marcos recently was his intention to revive Pag-IBIG’s 7-Day Take Out Policy to expedite the processing of low-cost housing loan applications.

Marcos and Duterte are expected to win in the upcoming polls, as virtually all pre-election surveys have shown that the duo is back by a large majority of the Filipino electorate.

OCTA Research released a pre-election survey on Monday that shows Marcos leading the other contenders for the presidency with his 57% voter preference, followed by his rival at only 22%.

Marcos is on the cusp of making history as the first majority president elected in a multi-party setup when he secures the mandate from the Filipino people.

BBM, Sara seen as nation’s leaders in years to come