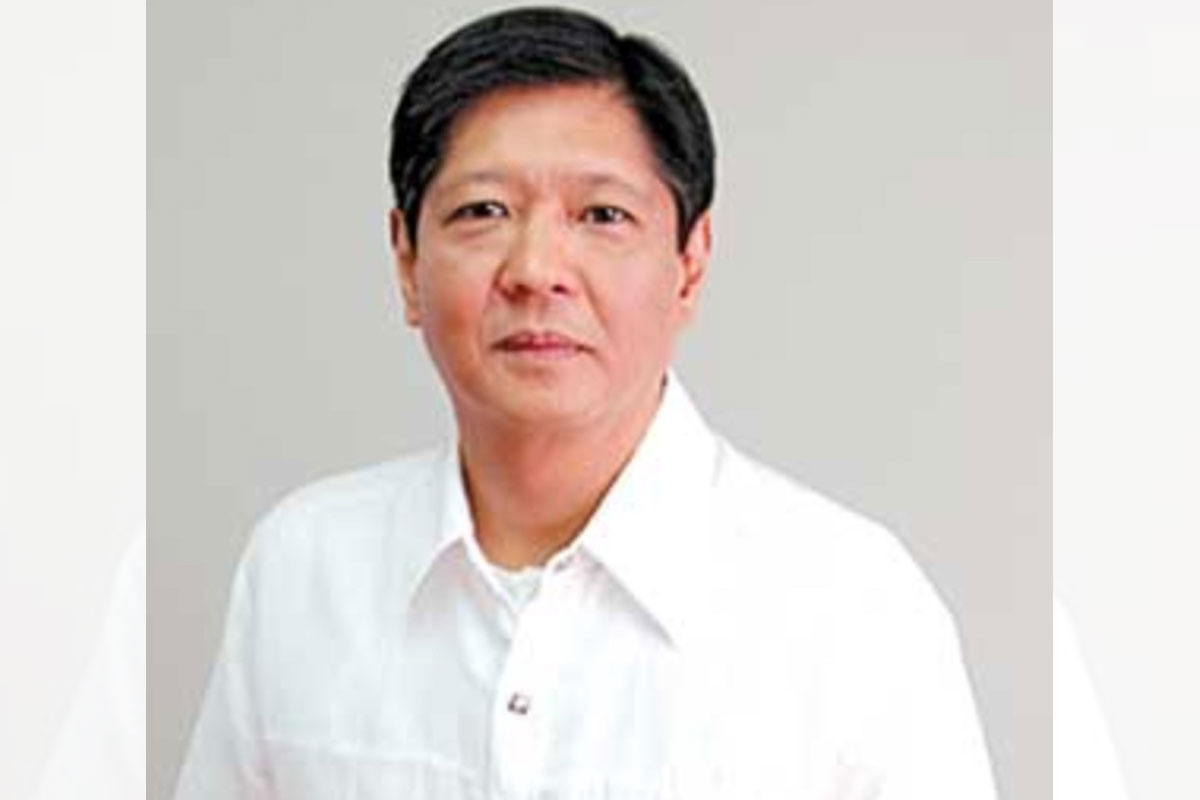 TAKING the cudgels for farmers, former Sen. Ferdinand ‘Bongbong’ Marcos questioned the takeover of the Philippine Crop Insurance Corp. (PCIC) from the Department of Agriculture (DA) by the Department of Finance (DOF).

‘Di ba ang PCIC was formed to provide insurance protection to farmers against losses arising from natural disasters, plant diseases, and pest infestation?” he pointed out.

The former lawmaker noted that farmers, through the Federation of Free Farmers, have expressed apprehension that under the DoF, the PCIC’s priority will shift to fiscal and monetary concerns which may not necessarily be supportive of the needs of farmers and the DA.

Marcos said there is a need to review Executive Order No. 148 which transferred the PCIC to the DoF for “policy and program coordination, and general supervision,” allegedly in a bid to ensure that government assets and resources are used effectively.

For its part, the DoF on Sunday announced that it is no longer keen on privatizing the crop insurance firm but is mulling over involving the private sector for reinsurance.

It added that involving the private sector in reinsurance would bode well for farmers because re-insurance will most likely allow the expansion of coverage to more farmers and more crops and livestock.