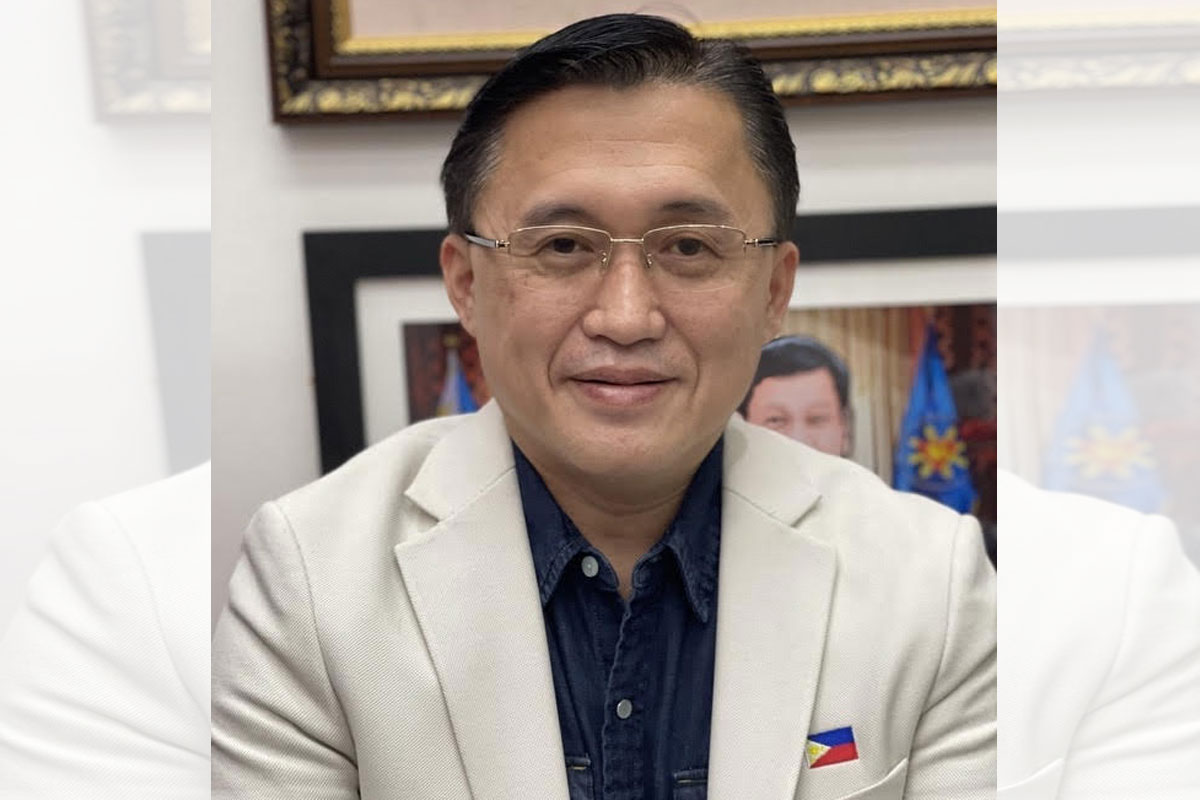 FOLLOWING recent online banking scams and hacking incidents that victimized several individuals, including public school teachers, Senator Christopher “Bong” Go assured the public that the government will chase after the perpetrators and prosecute them in accordance with cybercrime laws.

In December last year, over 700 customers of Philippine banking company Banco de Oro were reportedly victimized by a massive online heist. According to initial findings, the perpetrators were able to access the victims’ bank accounts and siphon funds by allegedly evading the One-Time-Pin requirement.

The National Bureau of Investigation has confirmed the arrest of five suspects in the heist on January 21.

Three days following the arrests, the Teachers’ Dignity Coalition also reported that it has received multiple complaints from its members, notably public school teachers, regarding unlawful transactions in their Landbank of the Philippines accounts. According to the reports, some of them lost as much as PhP121,000 from their accounts.

LBP, however, claimed that its system was not hacked. Instead, it maintained that the teachers were victims of a phishing scam which compromised their personal information.

Go asked the public to continue to be vigilant and be wary of these scams. He advised them to take safety precautions like refraining from clicking suspicious links or attachments they received through email or SMS.

Furthermore, the senator vowed to support the immediate passage of the SIM Registration Act which seeks to provide the public a layer of protection against illegal activities like fraud, text scams, terrorism, obscene messages, and disinformation.

Meanwhile, Go said that the banking system and financial sector should continue to invest in cybersecurity and maintain IT best practices. He also asked them to work together towards ensuring the integrity of the finacial sector.

Although acknowledging the advantages of digitalizing public and private transactions, Go said he is also wary about the threats posed by criminals who may use these platforms to carry out unlawful acts. In 2020, he filed Senate Bill No. 1738 or the E-Governance Act which seeks to facilitate the transition of government processes into the digital age.

As long as these threats are addressed, Go maintained that digitalizing the delivery of public services can address the deeply rooted and systemic corruption plaguing the government in addition to improving its responsiveness, effectiveness and efficiency.