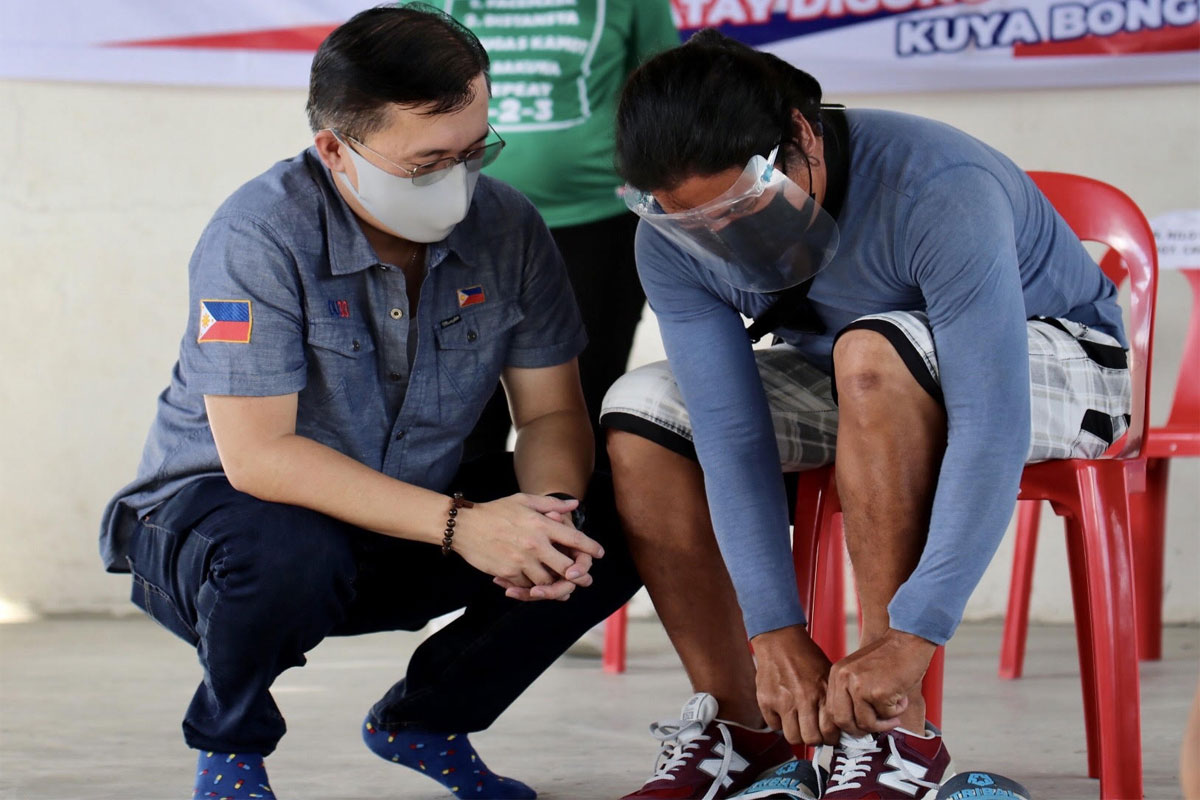 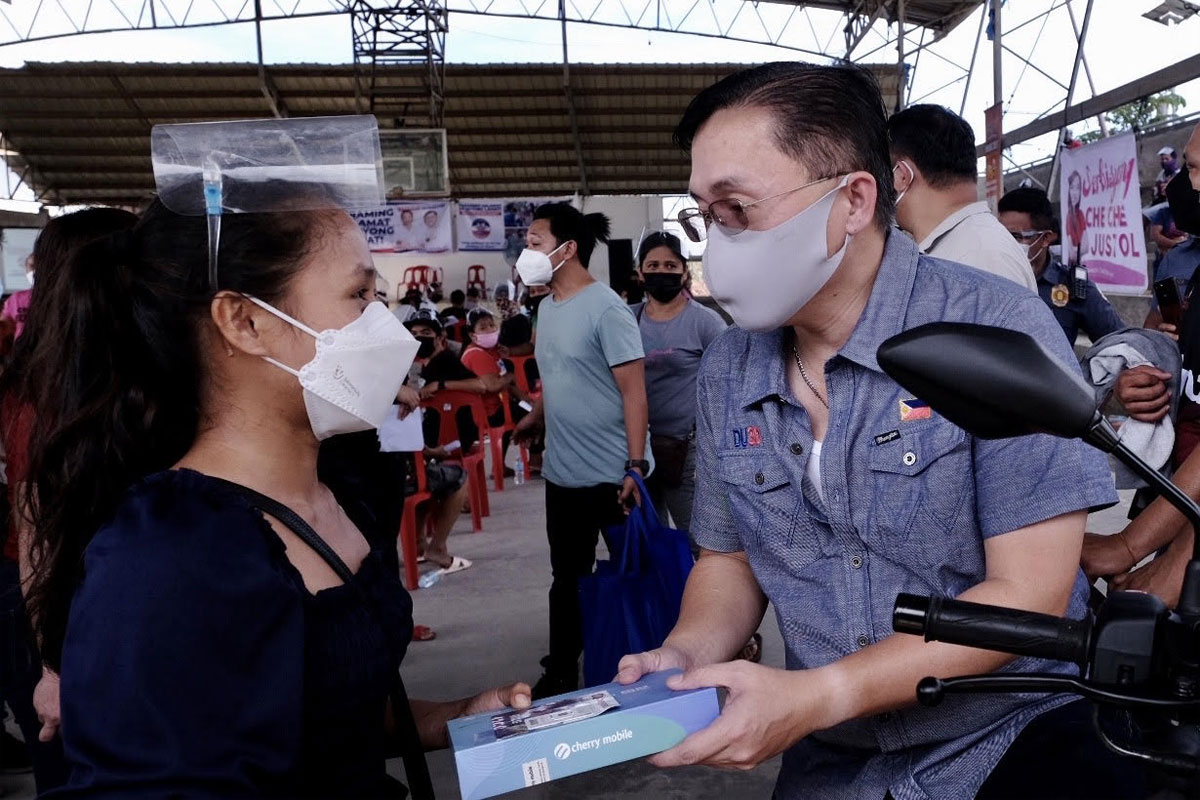 In his speech in the relief activity in Brgy. Buhangin, Senator Go cited that the government continues to address poverty and other economic concerns amid the global pandemic. The Senator then appealed to the public to remain cooperative and disciplined as the government intensify its efforts in ending the ongoing crisis.

Continuing his remarks, Senator Go, being the Chair of the Senate Committee on Health and Demography, encouraged residents to participate in the national vaccination program, especially those who are part of the priority groups, so that the country achieves population protection and eventually herd immunity.

In line with his priority to look after the health and well-being of the Filipinos, the Senator advised the public to take advantage of the medical assistance programs offered in the Malasakit Center located at Southern Philippines Medical Center.

Go authored and sponsored the bill that became Republic Act No. 11463, also known as the Malasakit Centers Act of 2019. The center’s primary aim is to help reduce a patients’ hospital bill to the lowest possible amount by covering various patient services and expenses.

To efficiently cater to a thousand residents, Go’s team conducted two separate relief efforts at the Brgy. Buhangin Gymnasium, as well as the Mudiang Elementary School Gymnasium in Brgy. Mudiang. They strictly implemented safety and health protocols to further protect the public from the threat of the virus.

Go’s team then handed out grocery packs, snacks, masks, face shields, and vitamins. They also gave new bicyles and pairs of shoes to other beneficiaries.

In line with his pledge to provide underprivileged students access to quality education, Go gave computer tablets to select recipients to give their children the advantage as they pursue their schooling under the blended learning set-up implemented in schools.

Jim Brian Odiaman, one of the beneficiaries, shared how an accident negatively affected his life. He then expressed his hopes to Senator Go of having his own livelihood as he strives to support his children with their education.

The Senator also extended his support to various projects in Davao City as part of his commitment as Vice Chair of the Senate Committee on Finance to help boost the economic development of the city.

Go recognized Rep. Paolo Duterte, Mayor Sara Duterte, Vice Mayor Sebastian Duterte, and other local officials for their service and vowed his untiring support to their endeavors especially in helping those in need.