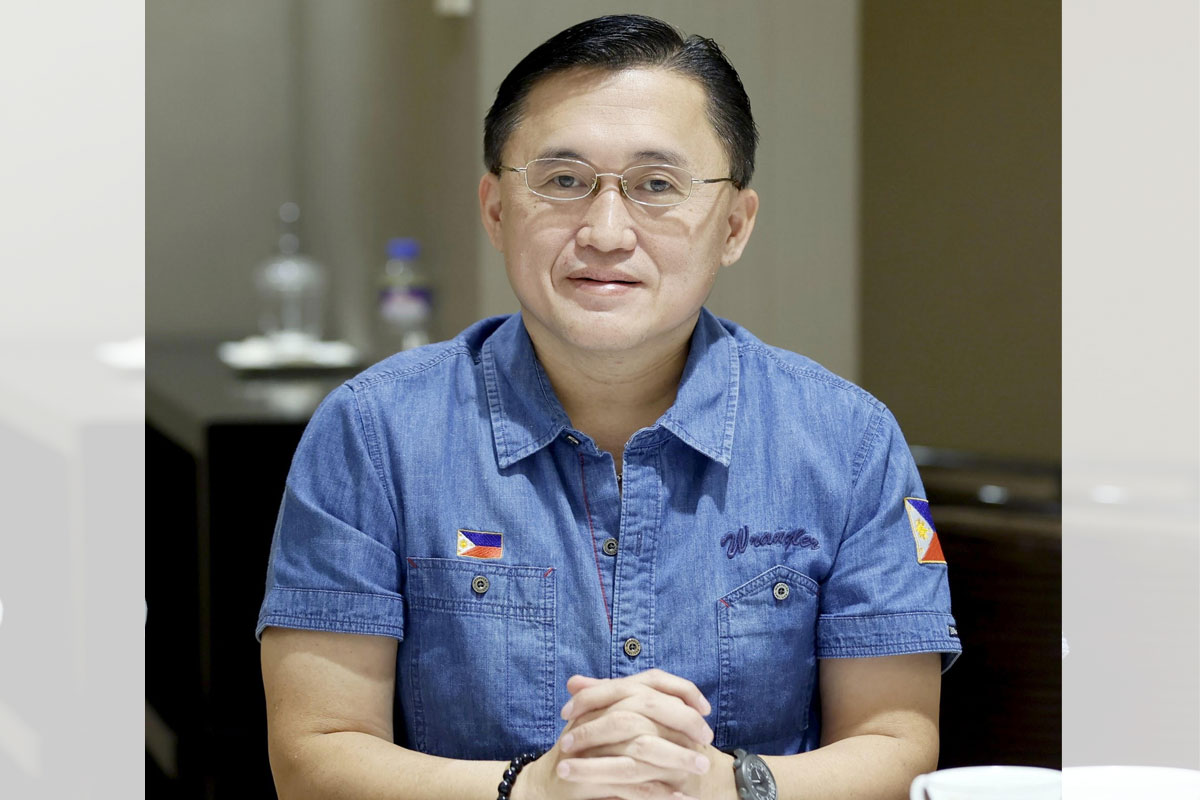 SENATOR Christopher “Bong” Go reiterated the importance of vaccines in defeating the pandemic as he urged parents to get their qualified children inoculated so the latter would not get severely sick or die of COVID-19.

His appeal came after a petition had been filed before the Quezon City Regional Trial Court for a temporary restraining order against the government’s rollout of COVID-19 shots for children between 5 to 11 years old.

The petition also seeks to make the injunction permanent by declaring Department of Health Memorandum No. 2022-0041, which sets the interim guidelines for the rollout of pediatric vaccines, as unconstitutional and void for grave abuse of discretion.

“I respect the right of the petitioners to question before our courts the COVID-19 vaccine rollout for our minors… Nasa demokrasya naman po tayo,” Go said in a statement issued on Monday, February 7.

Go pointed out that public health experts largely agree that the vaccines are the most effective form of protection against the virus. However, he acknowledged that there may be hesitations due to differing opinions or information published online, especially on social media.

The senator assured the parents that their concerns are legitimate and strongly encouraged them to get the information they need from trusted healthcare providers and health experts, such as their local pediatricians.

Nevertheless, following a slight delay, the government officially began inoculations for the nearly 16 million children aged 5 to 11 on Monday in select areas in Metro Manila. The Food and Drug Administration has approved a pediatric version of the Pfizer COVID-19 vaccine which shall be distributed across the country in the coming days.

In a joint statement last Thursday, the DOH and the National Task Force Against COVID-19 said that the rollout is the result of careful studies by health experts and has been approved in the United States and many other countries. They added that no adverse events were recorded among the nine million vaccinated minors aged 12 to 17 since rollout began in October 2021.

“As we always emphasize, all Food and Drug Administration-approved COVID-19 vaccines have been proven to be safe and effective. Over 8.1 million children have already been vaccinated worldwide, with no reports of deaths and serious adverse events among those vaccinated,” they remarked.

The Philippine Pediatric Society and the Pediatric Infectious Disease Society of the Philippines also expressed their support for the rollout in a separate joint statement on Friday.

In the end, Go recommended that additional guidance be released by concerned agencies so accurate information can be made accessible to the public. The senator further urged the government to keep improving its information campaign to combat misinformation about the safety and efficacy of vaccines.