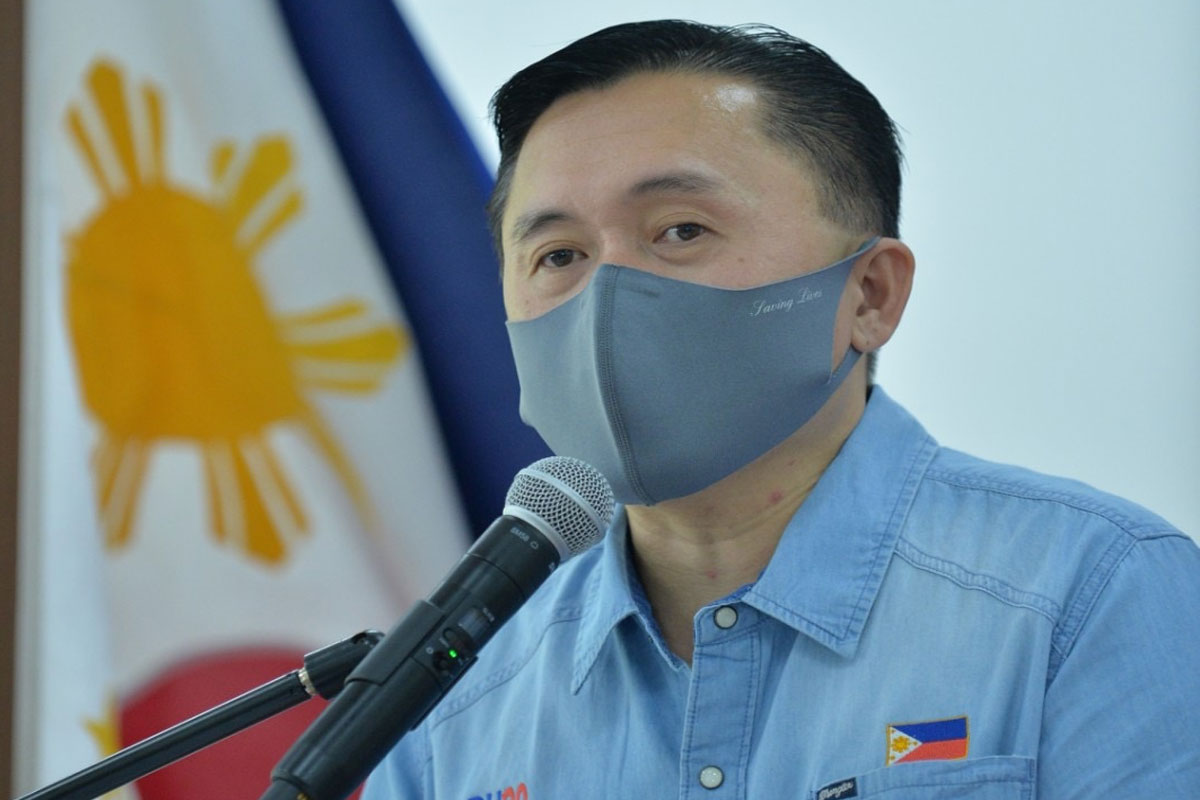 The big ticket project, expected to be completed by 2023, is part of the government’s modernization and industrialization efforts to boost the production and revenue of the country’s fishing industry.

The NFPC, the Philippines’ premier fish center and Asia’s largest, is the first important fishing port and market complex to be placed under the PFDA’s jurisdiction, management, and supervision. It is a traditional landing spot for commercial fishing vessels operating in the country’s numerous fishing grounds.

The port complex will be modernized to become an integrated center for numerous commodities. The expansion and elevation of unloading stations, as well as the repair of road networks and drainage systems and the installation of state-of-the-art cold storage facilities, are all part of the rehabilitation project.

Secretary of Agriculture William Dar stated that the anticipated construction of improved cold storage facilities will ensure the sustainability and security of fish products.

Fish hauled by commercial fishing vessels through the complex will have a prolonged shelf life, providing ample supply during crises and disasters, as well as during the lean season, Dar added.

Meanwhile, Navotas City Representative John Reynald Tiangco thanked President Rodrigo Duterte and Go for their unwavering support, which made the modernization of the port complex possible.

“I am personally thanking President Duterte and Senator Go for their all-out support to my bill, which will be vital for the much-needed improvement, rehabilitation and modernization of the country’s premier port center,” Tiangco said.

Apart from supporting the modernization of the port complex, the President and Go had also earlier successfully pushed for NFPC funding of PhP3.054 billion in the 2021 budget.

The senator likewise reassured Filipinos that he will continue to support infrastructure projects in different regions to achieve a more equitable economic development across the country.

He also stressed the significance of sustaining the Duterte Administration’s Build Build Build Program. He noted that as an archipelago, the country needs interconnectivity through infrastructure projects such as airports, seaports, roads and bridges.

“The Duterte Administration has already mapped out concrete plans to sustain our nation’s gains amidst unprecedented challenges. All we have to do is to continue to enforce, implement, and improve these programs all for the welfare of our Filipino people,” he added.

Go, as Vice Chair of the Senate Finance Committee, then reiterated his commitment to continue actively supporting infrastructure development programs across the country.