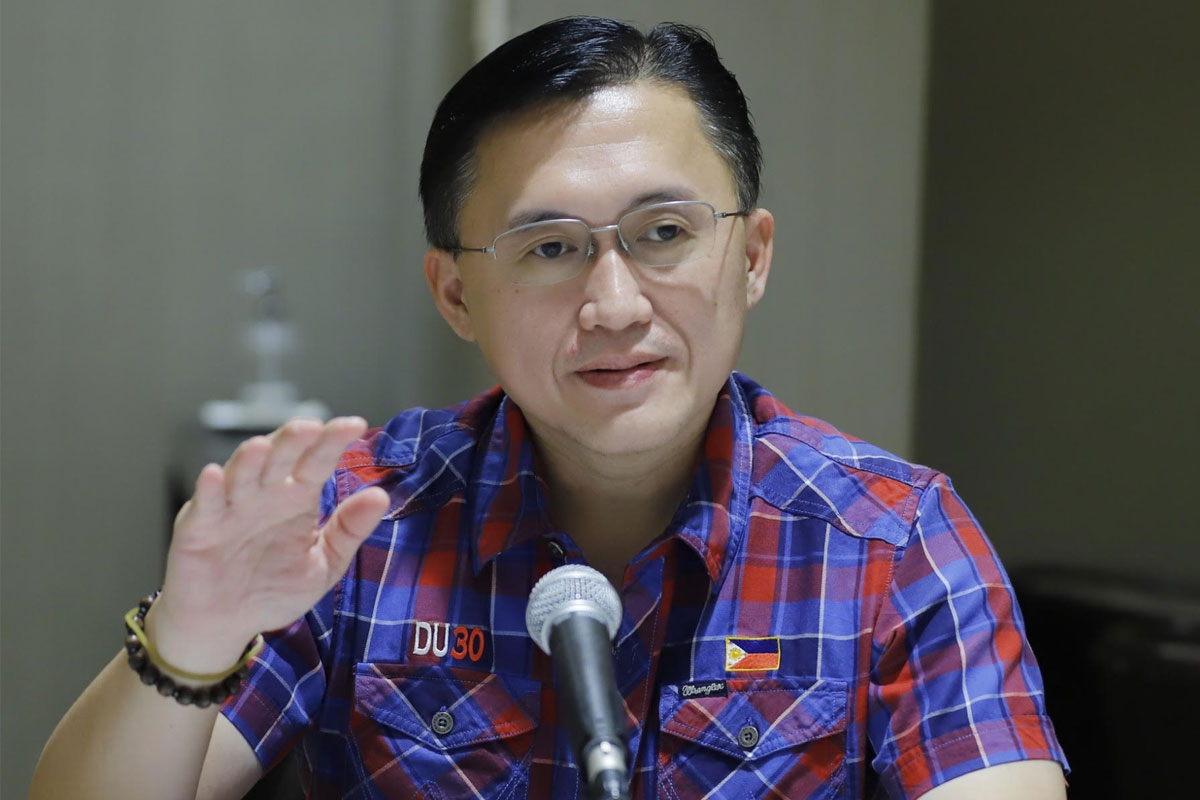 SENATOR Christopher “Bong” Go continues to accord due recognition to farmers nationwide for their indispensable role in sustaining the nation amid the pandemic as he sent his team to conduct a relief operation for 1,581 rice farmers in Lambayong, Sultan Kudarat on November 23 and 24.

During the 47th Philippine Business Conference & Expo Presidentiables Forum last November 18, the presidential aspirant vowed that he will continue to promote the welfare of the farmers and support assistance programs that will improve the agricultural sector in the country.

As he believes that food security is an integral part of national security, Go committed to promote the Rice Competitiveness Enhancement Fund (RCEF) program that will empower farmers and attract potential investments.

In his video message during the distribution activity held at Lambayong Municipal Gymnasium, Go urged the public not to drop their guard and to continuously support the government initiatives against COVID-19.

The senator’s team distributed snacks, masks and vitamins to the pandemic-affected farmers. They also gave away new pairs of shoes, computer tablets, and bicycles to select recipients.

In addition, representatives from several national agencies extended support as part of the government’s effort to alleviate the impacts of the national health crisis on vulnerable sectors.

Through its Rice Farmer Financial Assistance, the Department of Agriculture distributed financial assistance. The Technical Education and Skills Development Authority and the Department of Trade and Industry also evaluated potential beneficiaries for their respective assistance programs.

As Chair of the Senate Committee on Health and Demography, Go further encouraged those with medical concerns to seek assistance from the Malasakit Center located at Sultan Kudarat Provincial Hospital in Isulan.

A brainchild of Go, the Malasakit Center is a one-stop shop where patients may conveniently avail medical assistance from various government agencies, namely the Department of Social Welfare and Development, Department of Health, Philippine Health Insurance Corporation, and Philippine Charity Sweepstakes Office.

Concluding his message, the senator thanked the local officials for their strong leadership during the pandemic and further appealed for them to continue their untiring service for their community to fully recover.

To foster infrastructure development and improve public service delivery in the municipality, Go, who also serves as the Vice Chair of the Senate Committee on Finance, has supported the construction of a bridge along Dulawan-Marbel Road and the construction of local access roads from Barangay Lagao to Barangay Kapingkong.

He also supported several projects in the province, including concreting of roads in Bagumbayan, Esperanza, Isulan, Lebak, and Lutayan; construction of multipurpose buildings in Columbio and Isulan; acquisition of ambulance units in Sen. Ninoy Aquino; and installation of street lights in Tacurong City.