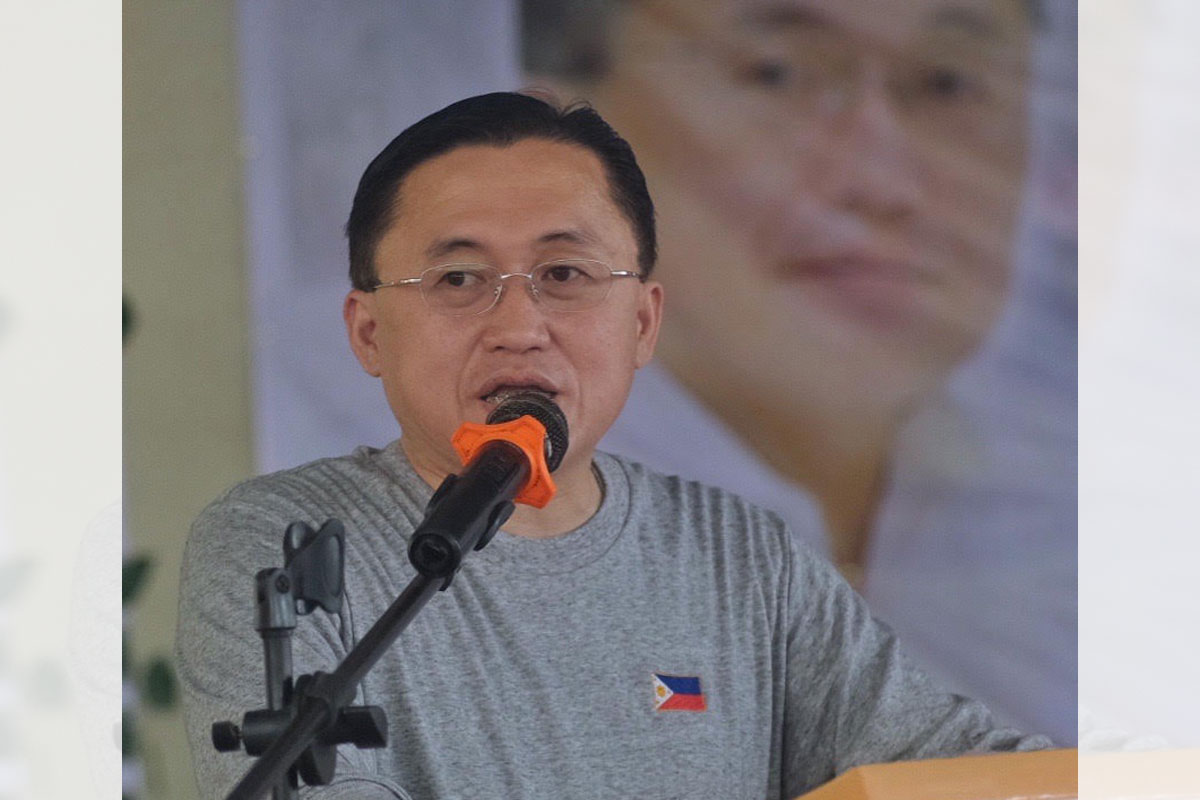 SENATOR Christopher “Bong” Go dispatched his team to deliver immediate assistance to typhoon victims in the cities of Bacoor and Cavite and the towns of Kawit, Noveleta and Rosario in Cavite province following the recent onslaught of Severe Tropical Storm Paeng.

Previously, Go expressed his sympathies to those who have lost their loved ones due to the calamity.

“Rest assured that we will do our part, to the best of our abilities, to provide support and help affected communities recover,” Go said.

“I am continuously coordinating with our national agencies on ground and concerned local government units to assist them in every way we can. Our teams are also in other affected areas to help in the relief operations,” he assured.

Go’s team distributed food packs and relief goods to 1,500 typhoon victims through their local government units at their respective municipal and city halls to ensure the efficient and orderly distributions. They also provided shirts, umbrellas and basketballs.

Go assured the victims that he will continue assisting affected communities particularly in the relief, recovery and rehabilitation efforts.

He then reminded the beneficiaries to look after their health and encouraged them to avail of the services of any of the two Malasakit Centers in the province if they need assistance with their hospital expenses.

Super Health Centers are medium versions of polyclinics and are bigger than rural health units, which offer basic services such as out-patient, birthing, isolation, diagnostic (laboratory: x-ray, ultrasound), pharmacy, and ambulatory surgical unit, among others.

Meanwhile, Go has renewed his call for a more proactive approach to addressing natural disasters. He once again pushed for the passage of his Senate Bill No. 188 which shall establish the Department of Disaster Resilience. The proposed department will be a highly specialized agency with a cabinet level secretary that will be tasked with ensuring adaptive, disaster-resilient and safe communities.

He also pushed for the passage of his Senate Bill No. 193 which shall mandate the establishment of safe and clean evacuation centers in every city, province and municipality nationwide.

Go expressed his gratitude towards the local officials for looking after their constituents’ welfare especially amid the challenges confronting the country.