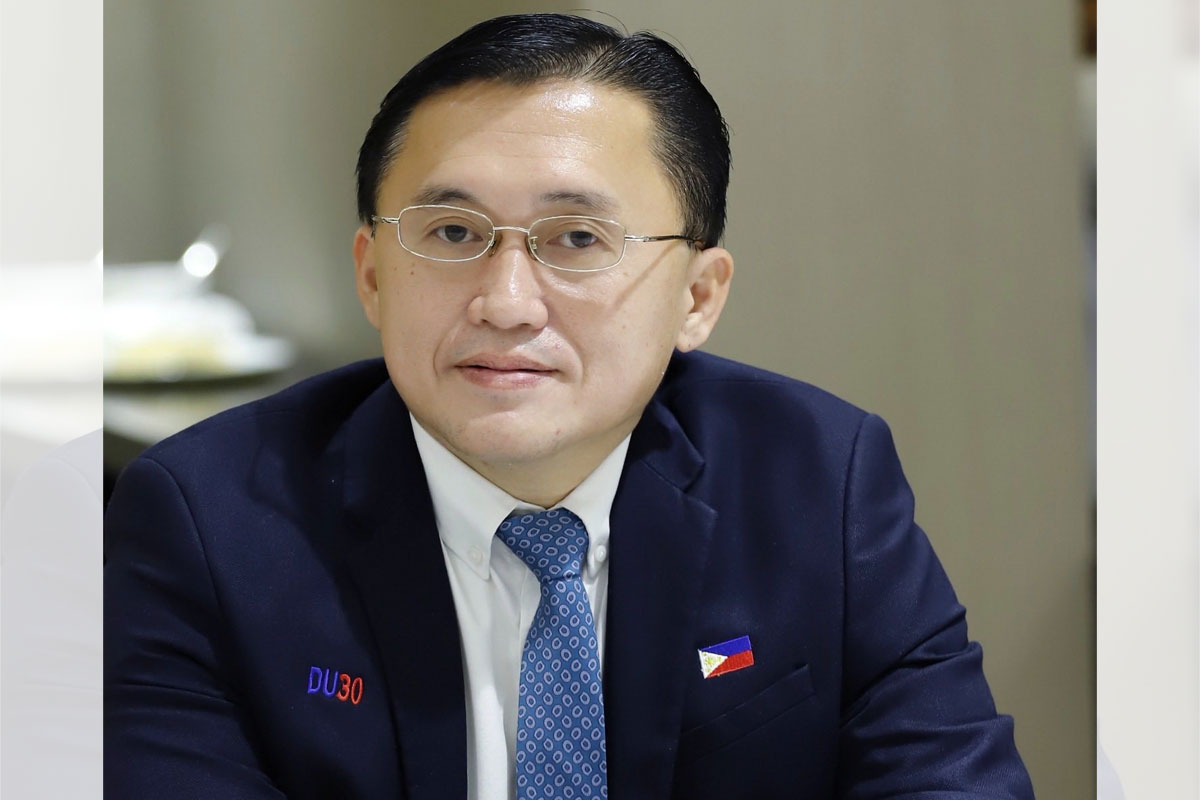 While fulfilling his legislative-related responsibilities, his office continued to respond to the immediate needs of Filipinos in crisis situations nationwide.

Senate records show that Go was present in all 69 plenary sessions between the commencement of the second regular session on July 2, 2020 until its adjournment on June 3, 2021. Except for one official mission abroad for which he was excused for a session, he attended 66 sessions during the first regular session held from July 22, 2019 to June 4, 2020.

“As I have always said before, I will not limit myself to the four corners of the Senate. A senator’s job entails constituency, representation and legislation,” Go said, before explaining that personally delivering aid to those in need remains a big part of his work so he can also hear their concerns.

The Senator emphasized that despite the obstacles posed by the COVID-19 pandemic, he remains committed to providing much-needed assistance to struggling sectors and individuals as the country’s economy slowly begins to recover.

The Senator, who is currently serving his first term in office, made it clear that he recognizes the responsibility and privilege that comes with his role. He assured that he is performing his duties to the best of his abilities, adding that he would not waste the opportunity given to him as demonstrated by his perfect attendance record in the Senate.

“Hindi ko sasayangin ‘yan … In fact, I have a perfect attendance in the second regular session, 69 out of 69! I want the public to know that I value the opportunity and privilege that they have given me to be here,” he stressed during his recent privilege speech.

Among the bills passed so far in the 18th Congress, Go has authored or co-authored 18 laws and has sponsored or co-sponsored 49 laws. He was the principal author and sponsor of Republic Act No. 11463 or the Malasakit Centers Act of 2019 which establishes Malasakit Centers in all hospitals managed by the Department of Health nationwide and the Philippine General Hospital in Manila City.

He is also an author of RA No. 1466 or the Salary Standardization Law V which increases the salary of civilian government personnel, including teachers and nurses; and RA No. 11470 which establishes the National Academy of Sports, among others.

The Senator further serves as a member of the Commission on Appointments where he also posted a perfect attendance record in the past legislative year.