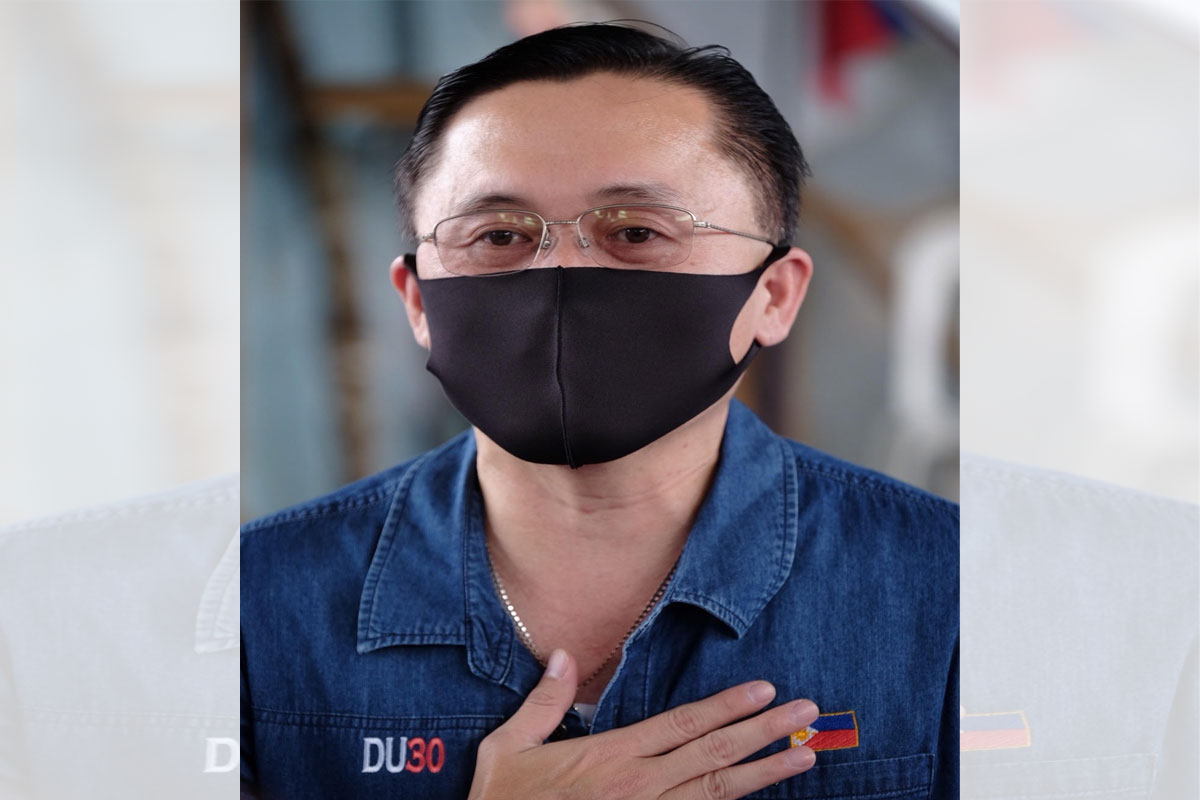 SENATOR Christopher “Bong” Go renewed his call for the passage of a measure which will provide housing subsidies to families displaced by disasters during the relief operations of his office for the victims of recent fire incidents in Caloocan City and Quezon City.

In a video message on January 18, Go reiterated the need for Senate Bill No. 2393, also known as the Rental Housing Subsidy Act, which he primarily authored. The bill aims to assist in the recovery of the affected families by helping them relocate during the interim process of construction.

They provided financial assistance, food packs, masks and meals to a total of 109 families. They also gave select individuals bicycles for commuting to work or computer tablets to help their children study better under the blended learning set-up.

As part of the national government’s relief measures for individuals affected by crisis situations, representatives from the Department of Social Welfare and Development and the National Housing Authority also extended separate financial support. The Department of Trade and Industry, meanwhile, conducted assessments for its livelihood assistance program.

To help ensure that the victims’ medical needs are met, Go offered additional help to those who are suffering injuries or other health concerns. He encouraged them to seek the services of any of the 31 Malasakit Centers located in Metro Manila where they can conveniently avail of the medical assistance offered by the government.

The center brings together the offices of the DSWD, Department of Health, Philippine Health Insurance Corporation, and Philippine Charity Sweepstakes Office under one roof. The one-stop shop aims to reduce a hospital bill to the lowest amount possible by covering patient services and expenses, pursuant to the Malasakit Centers Act of 2019, which Go principally authored and sponsored in the Senate.

In the end, the senator expressed gratitude to various officials for their untiring service to their communities amid the challenges posed by the pandemic. They included Caloocan City 2nd District Representative Edgar Erice and Mayor Oscar Malapitan, and Quezon City 2nd District Rep. Precious Castelo and Mayor Ma. Josefina Belmonte.

He reiterated his commitment to support the cities’ economic recovery from the COVID-19 pandemic and contribute to their long-term sustainable development in his capacity as Vice Chair of the Senate Committee on Finance.

Other major initiatives in Quezon City include the rehabilitation of the Ninoy Aquino Parks and Wildlife Center and the Veterans Memorial Medical Center road networks; road and drainage improvement works along the Quirino Highway and P. Dela Cruz Road; and construction of a five-storey multipurpose building at Camp General Emilio Aguinaldo.

The senator’s team carried out similar activities for 91 families affected by fire incidents in the cities of Parañaque, Pasig and Taguig on the same day. All distributions were conducted in batches and strict compliance with the health and safety protocols against COVID-19.