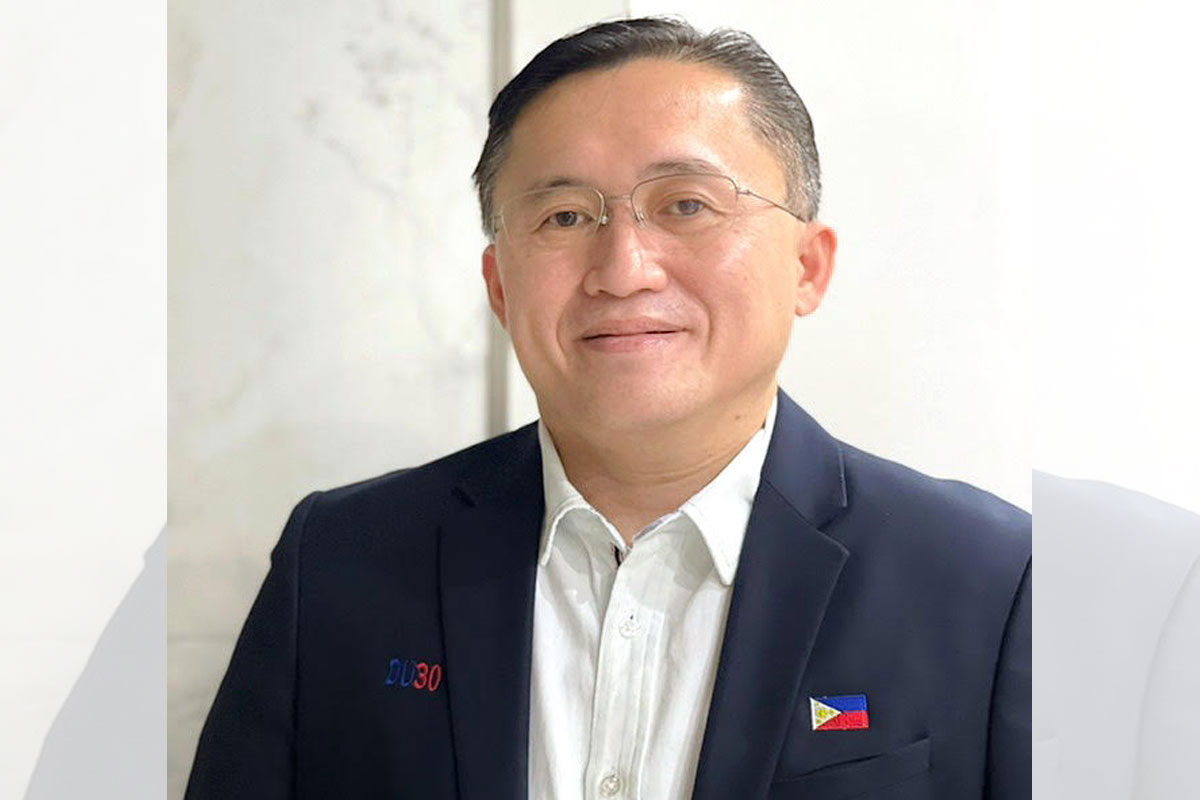 Bong Go: PRRD speech at 2021 UNGA shows his determination to fight for Pinoys

SENATOR Christopher “Bong” Go has praised President Rodrigo Duterte’s speech at the United Nations General Assembly’s 76th session on Wednesday, saying that it is always an honor for the country’s leader to speak before the world’s nations.

According to Go, Duterte’s speech is particularly timely and appropriate in light of the various international challenges that are currently afflicting the world. He went on to say that the President stood firm in representing the country and its principled positions on key global issues.

In the said speech, Duterte referred to an earlier pledge of the country to contribute to the COVAX facility, which supplies vaccines to UN member states. The President also stated that the government accepts its share of responsibility when it comes to climate change and will do its part to address the global issue.

The President also called for the end of the kafala system, calling it a “behemoth that chains the weak, the desperate, and the voiceless to an existence of unimaginable suffering.”

“Nothing can justify the continued existence of this unjust system. While reforms have been made, the kafala system must be dismantled – sooner rather than later – in the name of justice and basic decency,” Duterte added.

Meanwhile, Duterte praised the 2016 arbitral judgment in the West Philippine Sea issue as a “win-win solution for all,” stressing that the conflict must be addressed peacefully, as stated in the Manila Declaration on Peaceful Settlement of International Dispute.

The Senator also commended the government’s efforts in pursuing an independent foreign policy wherein the Philippines is able to claim its rightful place in the community of sovereign states.

In his speech, Duterte also emphasized the Philippines’ “longstanding humanitarian tradition” as the government agreed to accept Afghan refugees, adding that that the global community must do its best to “help the Afghan people and all those who continue to suffer.”

Despite having limited resources during the pandemic, Duterte added that the country will do what it can for humanity and human dignity.

Duterte also called for UN reform in order for the world body to uphold its relevance in dealing with global concerns.

“If the UN is to lead the world out of the many crises we face, things need to change. UN must empower itself by reforming itself. Therein lies the hope of humanity,” Duterte added.

On September 22, 2020, Duterte gave his first UNGA speech, in which he discussed interest groups’ “weaponization” of human rights, migrant worker protection, sustainable development and climate change, and the WPS dispute.