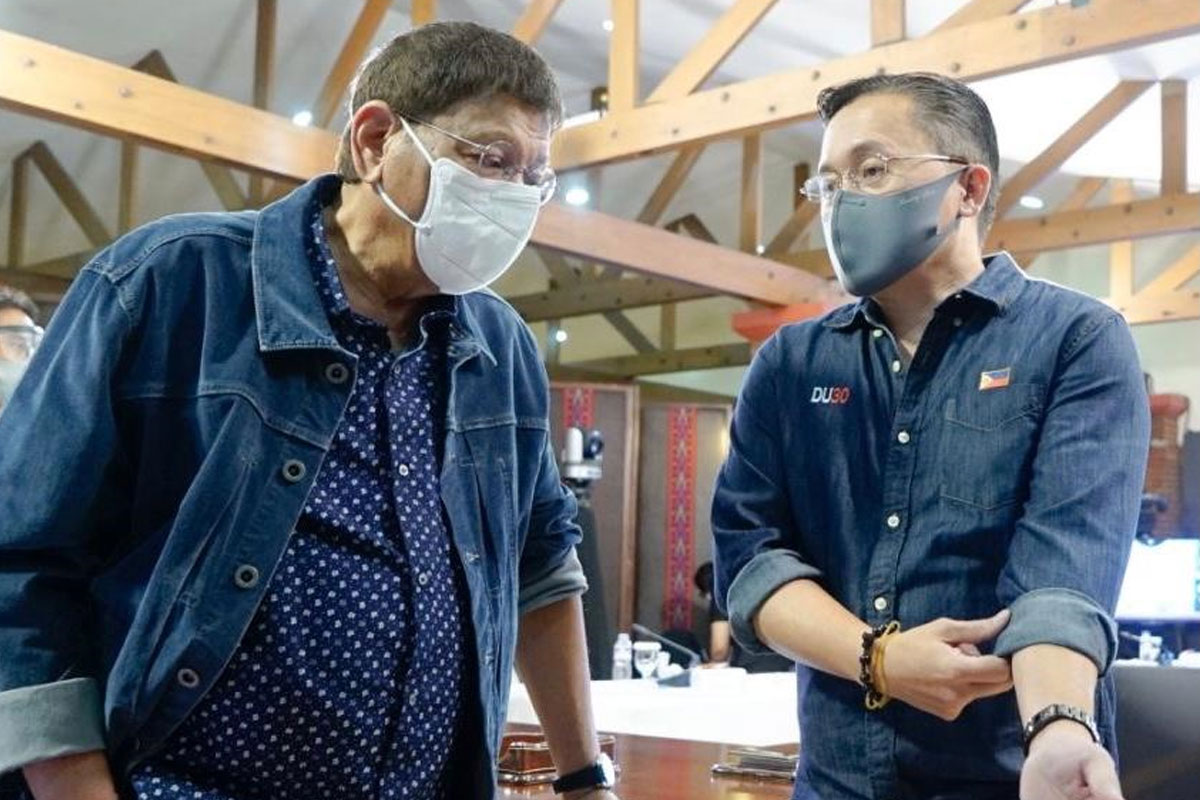 SENATOR Christopher “Bong” Go on Monday, August 23, reaffirmed his support for calls to further review the implementation of the Motor Vehicle Inspection System (MVIS) of the Land Transportation Office to help alleviate the burdens of ordinary Filipinos particularly motorists amid the challenges caused by the COVID-19 pandemic.

In a manifestation delivered on Monday, Aug 23, during the Senate session, Go reassured his colleagues that President Rodrigo Duterte listens to the opinions and recommendations of legislators and the general public. He pointed out that the President had earlier ordered the suspension of the inspection scheme last February to allow the LTO to further study and address the issues raised by various stakeholders.

As a member of the Senate Committee on Public Services, Go called on Transport Secretary Authur Tugade to address the concerns raised by legislators regarding the MVIS implementation.

The Department of Transportation had issued a memorandum circular on July 5, which makes it mandatory for light vehicles and motorcycles to be inspected by a Private Motor Vehicle Inspection Center (PMVIC) as a requirement for registration in LTO district and extension offices falling within such center’s Geographical Area of Responsibility (GAOR).

The circular also directed all LTO offices to only accept Motor Vehicle Inspection Reports from authorized PMVICs within their Geographical Area of Responsibility (GAOR).

The senator called for the implementation of the MVIS to be reviewed further and ensure that it does not add burden to ordinary Filipinos while still ensuring compliance with existing laws. He expressed confidence that President Duterte will also address the matter to protect the welfare of ordinary citizens.

Go however clarified that ensuring roadworthiness of vehicles must still be upheld and such mechanisms must be done in a safe, convenient, and efficient manner taking into consideration the current situation of the country.