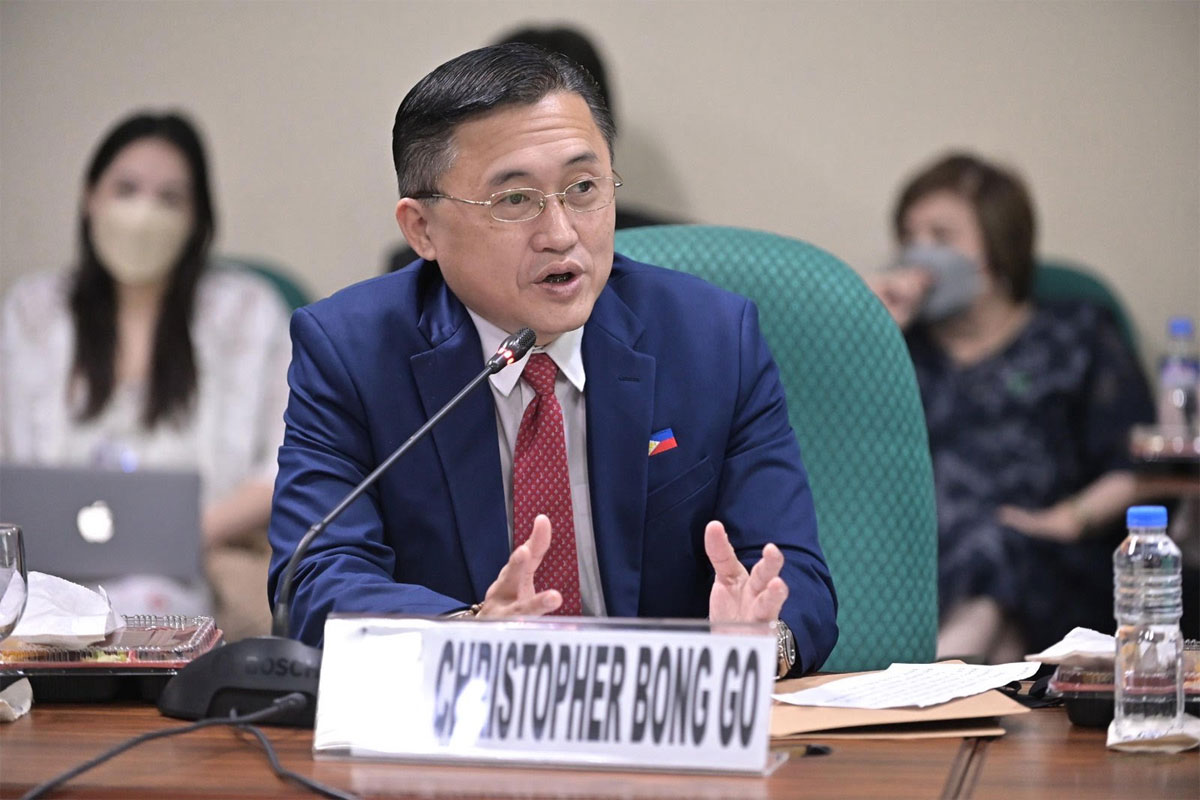 SENATOR Christopher “Bong” Go reminded the government to prioritize the interest of the Filipino people amid proposals for a joint energy exploration in the West Philippine Sea between the Philippines and China.

Go reiterated that he, as a matter of principle, is open to the proposal as long as the nation’s territorial integrity is not jeopardized and that it would benefit the people.

“Kung ano po ang atin, atin. What is due to our country, due to our fellow Filipinos dapat ibigay po sa atin,” stressed Go.

Go expressed openness to said proposal, but said that it must benefit the Filipino people and that the country must not be at the losing end of the stick.

In a press briefing earlier that day, Press Secretary Trixie Cruz-Angeles said that the national government will study the proposals for a joint exploration between the country and China.

This is in response to the remark of Liu Jianchao, a former ambassador of China to the Philippines, who expressed hopes that President Ferdinand Marcos Jr. would take the joint exploration into consideration.

The Chinese minister expressed his hope that dialogue between the two countries would go on and that both parties would show some degree of flexibility to enable collaboration.