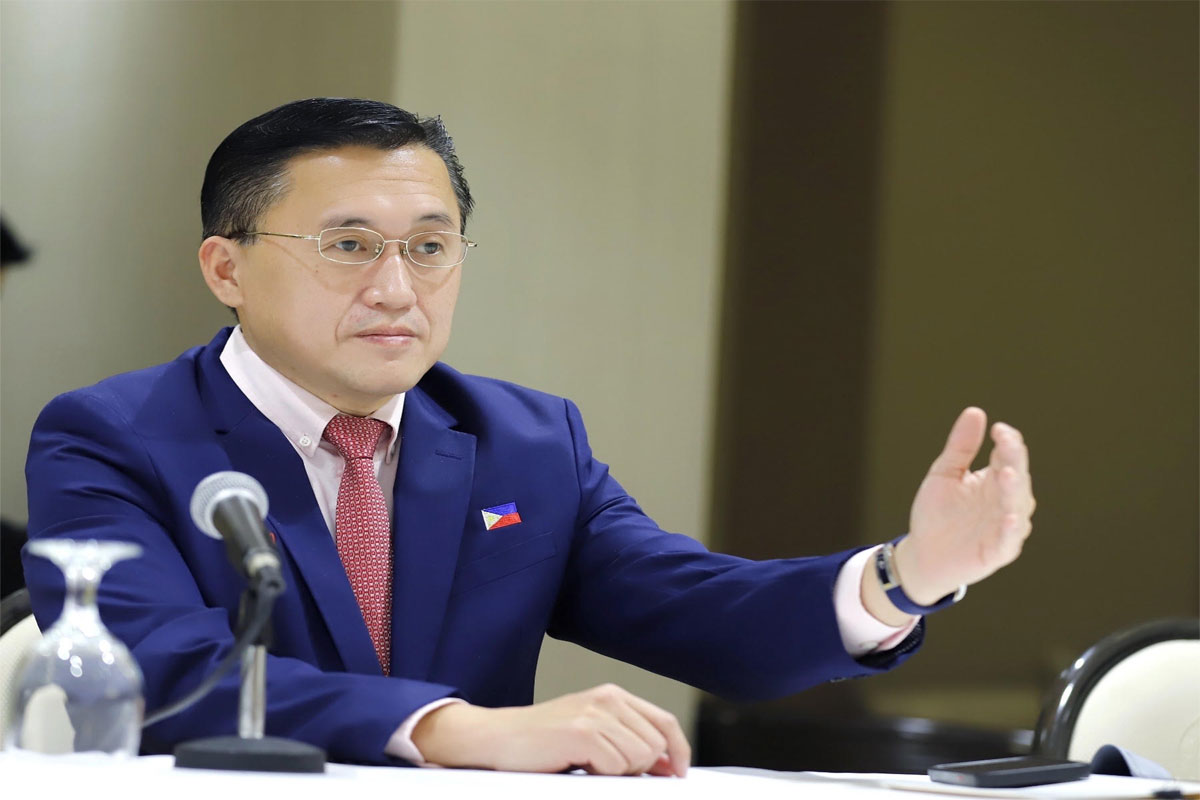 Republic Act Nos. 11644 and 11645 were approved by President Rodrigo Duterte on January 14. The laws mandate the conservation, restoration and preservation of all cultural landmarks and sites of historical significance in the covered zones for the benefit of future generations.

RA 11644 declares the City of Carcar a heritage zone, thus promoting and preserving the landmarks, particularly all century-old architecturally significant and historic houses in the city. Originally called Sialao, Carcar was officially proclaimed a town in the 16th century and is one of the oldest settlements in the province.

Under the law, a development plan for the preservation, conservation, restoration and maintenance of the cultural and historical sites and structures shall also be developed by the Department of Tourism, Department of Environment and Natural Resources, and the city government, among others. The NCCA is directed to approve only methods and materials that strictly adhere to international standards of conservation.

Republic Act No. 11645 similarly establishes a heritage zone within San Vicente, Ilocos Sur to protect the historical and cultural integrity of the area. The town was founded by Spanish colonizer Juan De Salcedo in 1573.

As such, both Carcar City and San Vicente will be accorded priority development by the DOT, in coordination with the provincial government and city or municipal government, the NCCA and its affiliated cultural agencies, and other concerned national agencies.

Meanwhile, the lawmaker has supported various infrastructure development initiatives to bolster the local economy of Cebu in his capacity as Vice Chair of the Senate Committee on Finance.