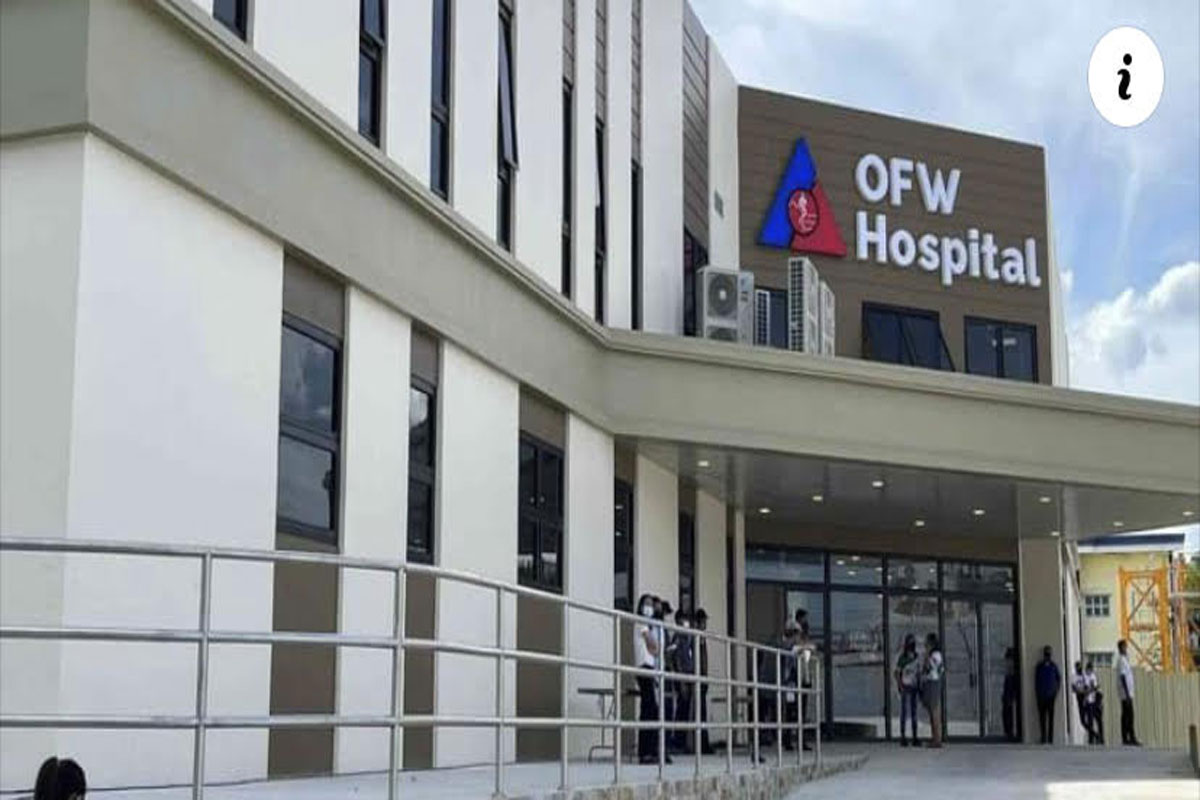 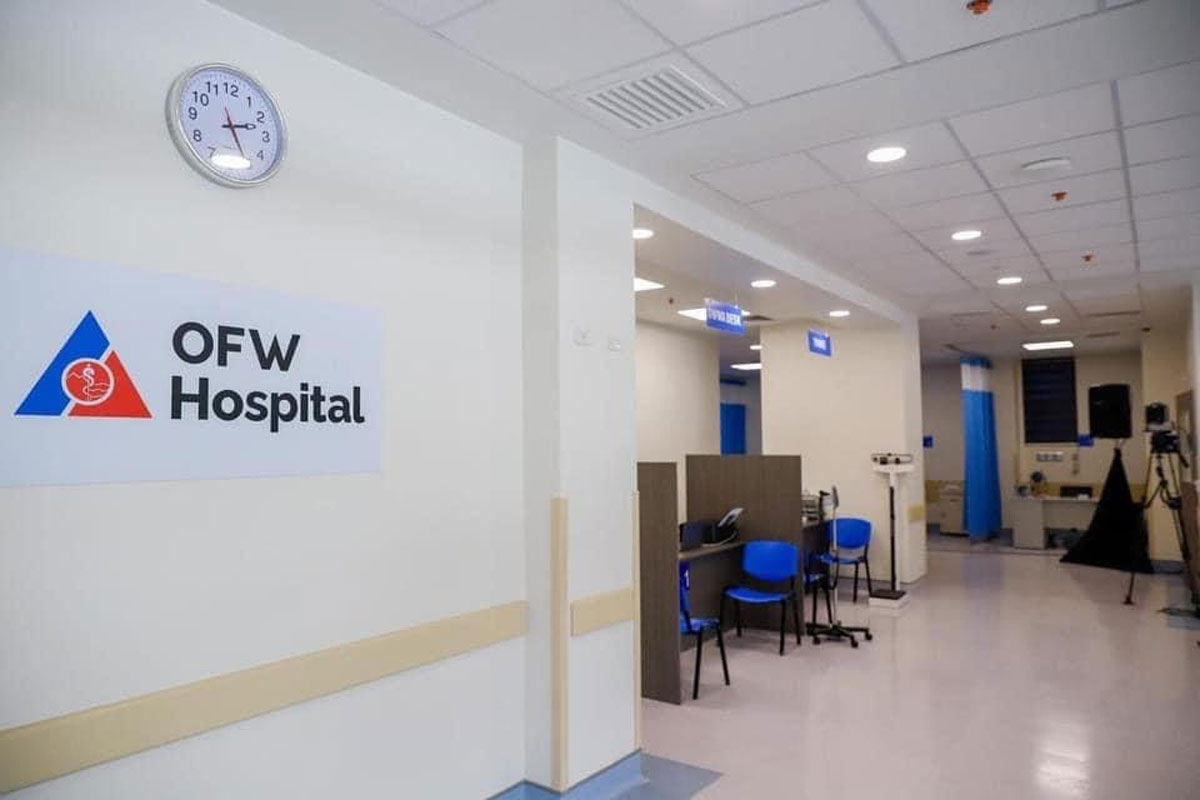 As he noted that many of the Filipino migrant workers are exposed to working environments that put them at risk, Go reassured that he remains focused on pushing for more initiatives that will protect and promote their well-being.

“Today, we are witnessing the inauguration of the OFW hospital which will be one of the legacies of the Duterte Administration that would guarantee quality healthcare to our modern-day heroes – our overseas Filipino workers,” said Go in his video message.

“The OFW hospital is a fulfilled promise that serves as a testament to how much President Rodrigo Duterte and I value the sacrifices and contributions of our beloved OFWs,” he continued.

The 1.5-hectare land over which the OFW Hospital is located was donated by the provincial government of Pampanga. The said health facility started its operations as a polyclinic last May 2 and is expected to be fully operational by the end of June. It is a six-story facility with a 100-bed capacity that will serve OFWs and their qualified dependents.

Aside from healthcare services, the facility will likewise carry out research on the prevention, care and treatment of occupational diseases that are common among OFWs as well as provision of specialized training for healthcare workers on the implementation of OFW-specific occupational health services.

The construction of the said hospital started in January 2021 and was funded by the Bloomberry Cultural Foundation, Inc. (BCFI).

Meanwhile, as part of his efforts to ensure that the government efficiently responds to the needs of migrant workers, the lawmaker championed Republic Act No. 11641 which created the Department of Migrant Workers (DMW).

DMW is an agency that will mainly focus on the protection, promotion of interests, timely resolution of problems, and effective reintegration of Filipino migrant workers.

In addition, the Act shall also establish the Management Information System which will serve as a registry of all Filipino migrant workers, a 24/7 Emergency Response and Action Center Unit, and media and social media monitoring center to respond to their emergency needs.

Ending his message, Go lauded all those who significantly contributed to the establishment of the hospital, including the Department of Labor and Employment, Department of Health, Overseas Workers Welfare Administration, and BCFI.

“I also want to congratulate everyone who has envisioned and worked tirelessly to achieve this legacy of the Duterte Administration for the OFWs and their families. Maraming maraming salamat po sa inyong lahat,” Go expressed.