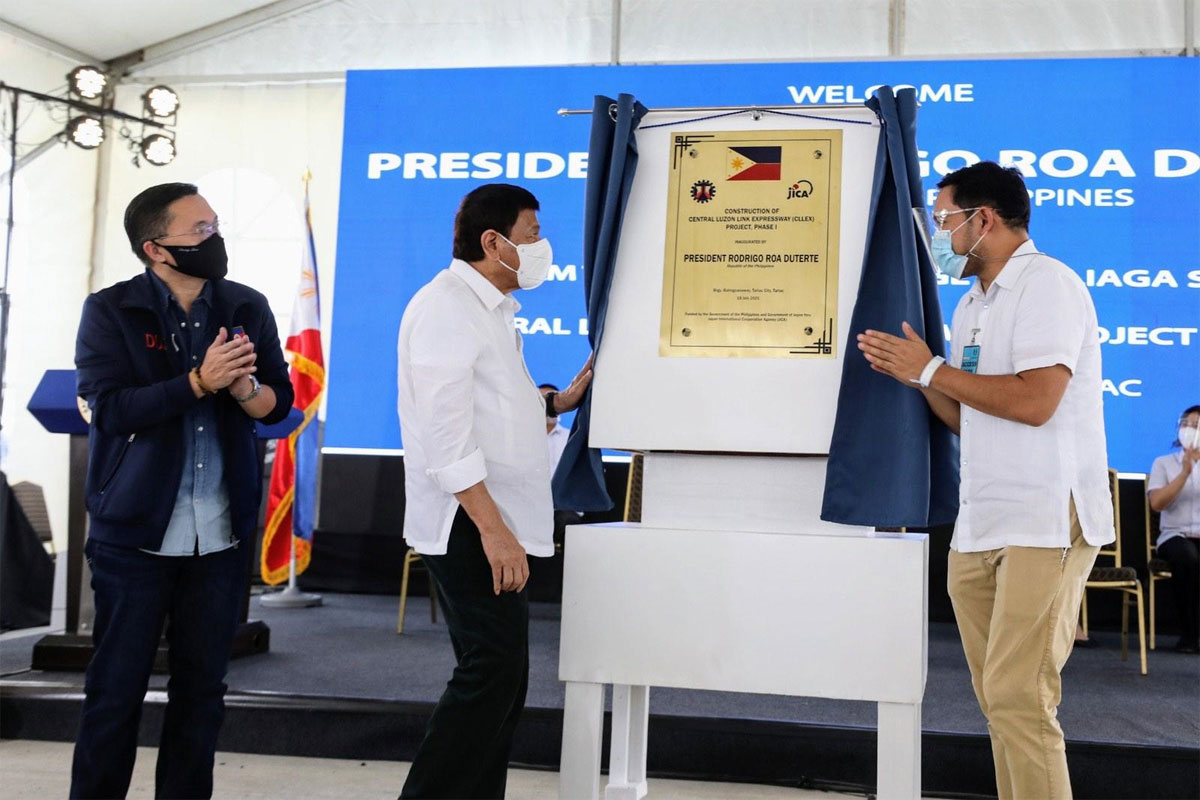 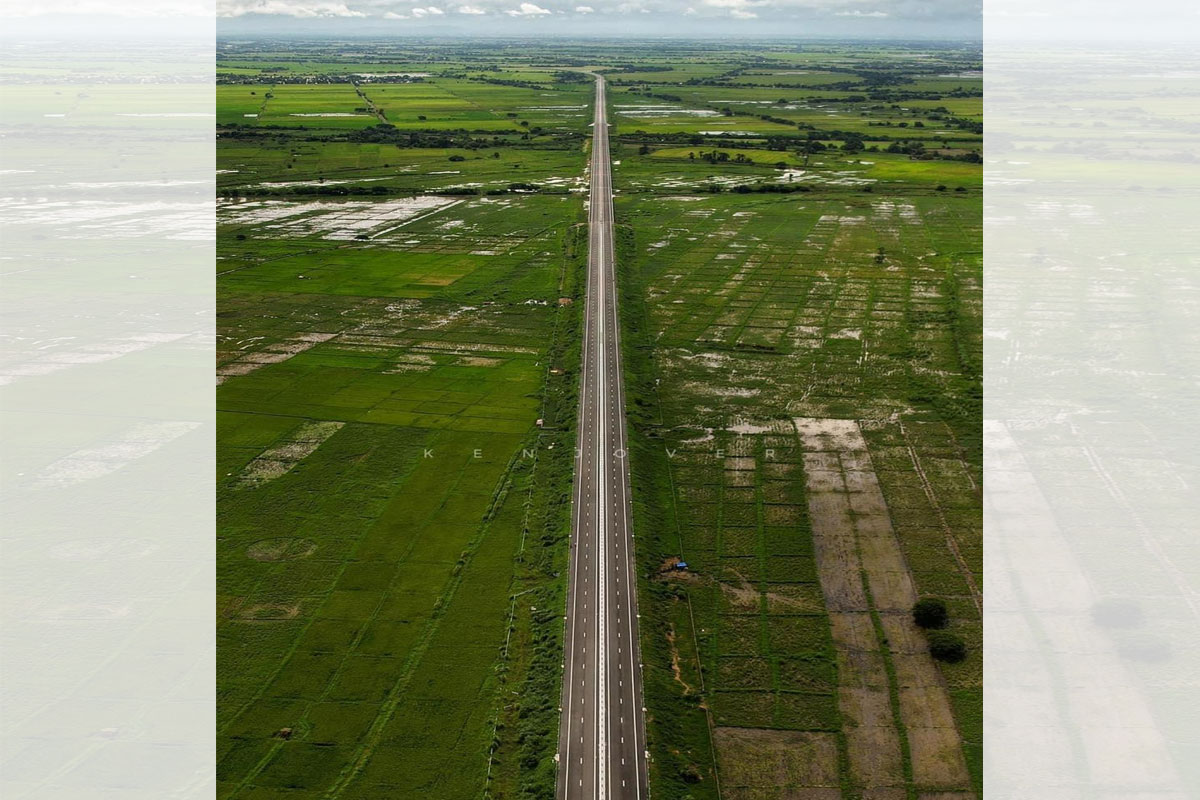 SENATOR Christopher “Bong” Go reassured Filipinos of continuing government programs and projects geared towards providing a more comfortable life for all Filipinos as he attended the opening of the first 18-kilometer section of the Central Luzon Link Expressway project with President Rodrigo Duterte on Thursday, July 15 in Tarlac City.

The newly opened highway is intended to reduce the usual journey time between Cabanatuan City and Tarlac City from 70 minutes to just 20 minutes once it is fully operational. It will also be toll-free.

The project, which is part of the government’s “Build, Build, Build” Program is anticipated to serve as an east-west link for Central Luzon’s expressway network, ensuring uninterrupted traffic flow from Metro Manila to the provinces via the North Luzon Expressway, TPLEx, and SCTEx.

The Duterte Administration’s ambitious infrastructure development plan is made up of hundreds of projects that will be implemented throughout the country. The program’s objectives are to relieve poverty, strengthen the economy, and alleviate traffic congestion in Metro Manila.

From July 2016 to December 2020, the Department of Public Works and Highways completed the building, renovation, and improvement of 26,494 kilometers of roads; 10,376 flood control structures; and 5,555 bridges, reducing travel time and ensuring motorist safety.

Meanwhile, on June 12 this year, the BGC-Ortigas Center Link Roads, which connect Taguig, Makati, and Pasig cities, were opened to the public. The renovation has improved traffic flow in the Guadalupe portion of EDSA.

As of June 29, the Binondo-Intramuros Bridge was 70% complete, with the DPWH estimating that 30,000 cars would benefit from the facility. By the end of the year, the project will be done.

The Estrella-Pantaleon Bridge, which connects Mandaluyong and Makati, is expected to open to the public this month.

Meanwhile, Go assured the public that he will continue to support infrastructure projects that will benefit various regions towards achieving equitable distribution of economic opportunities nationwide.

Go said that the construction of these new airports will bring in jobs and economic opportunities outside Metro Manila and will provide livelihood to Filipinos, especially those who were left jobless due to the pandemic.

As Vice Chair of the Senate Finance Committee, Go has strongly supported the funding of numerous infrastructure projects nationwide.