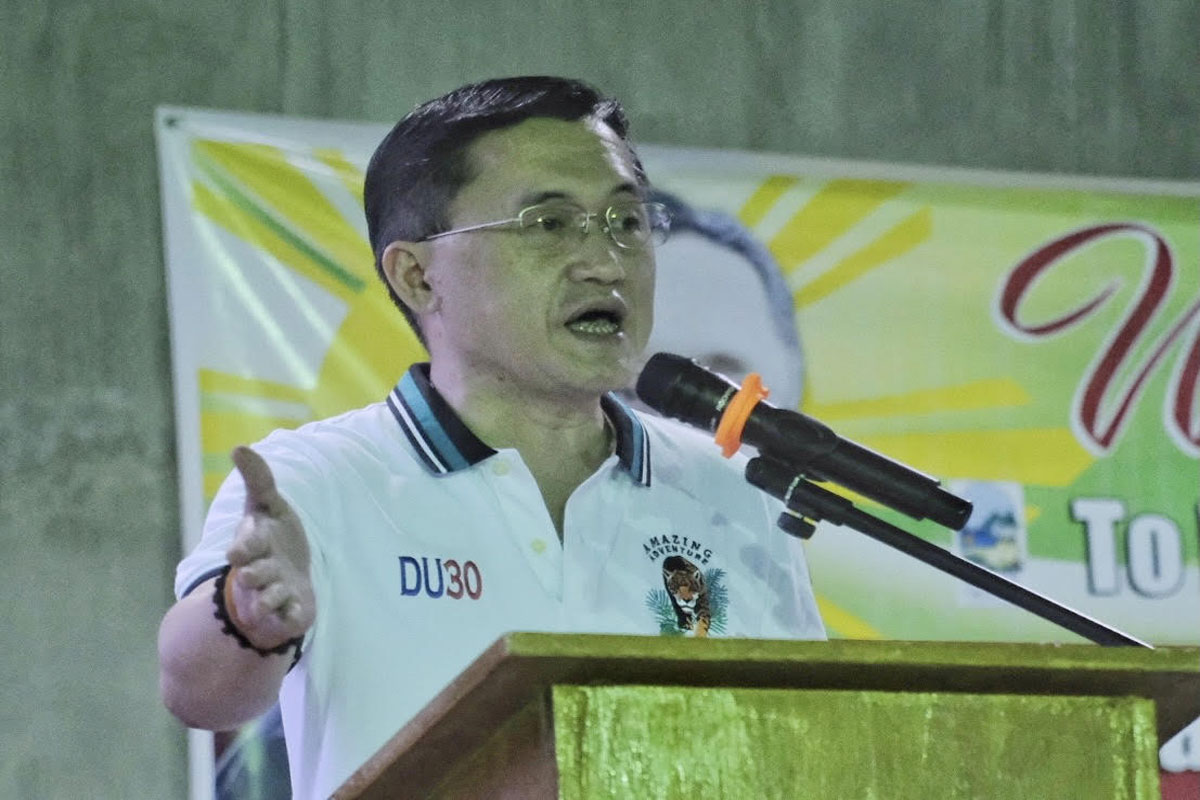 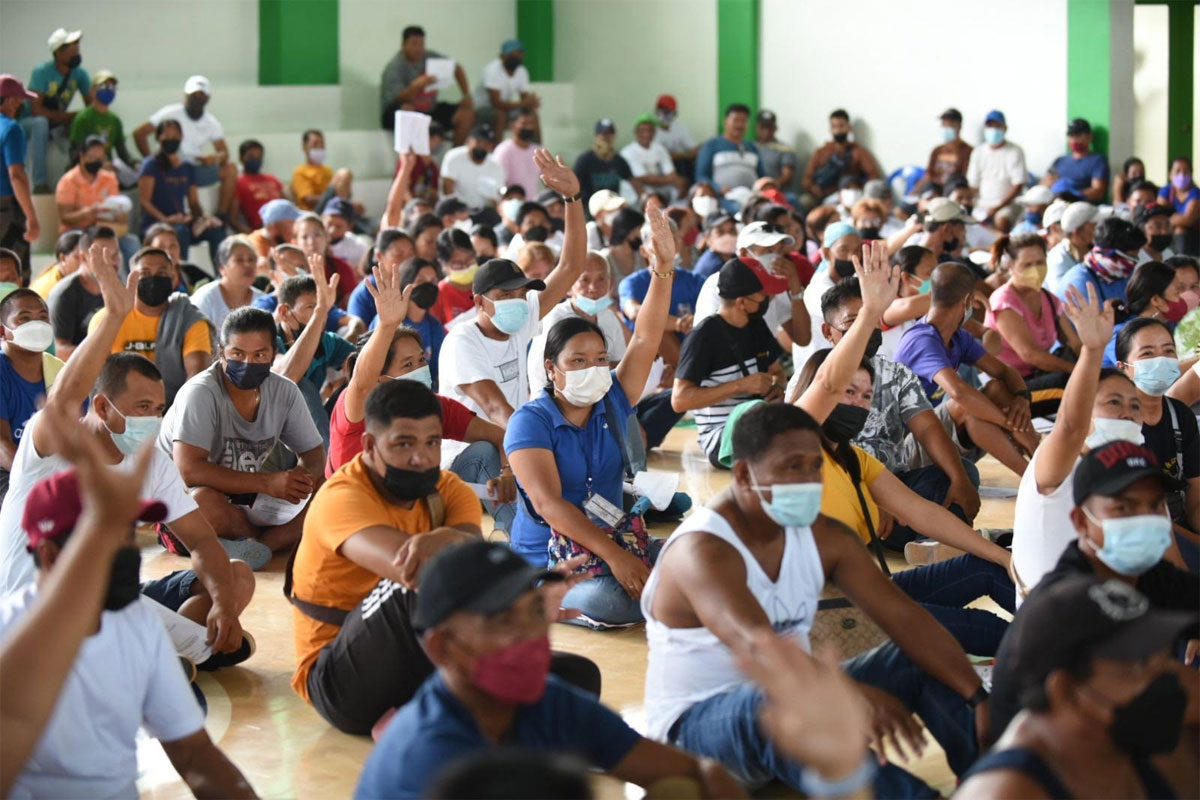 ON Friday, April 22, Senator Christopher “Bong” Go’s team mounted a relief effort, in coordination with the Department of Social Welfare and Development, for 371 struggling residents in Baliuag, Bulacan.

In his video message during the activity held at the St. Augustine Parish, Go thanked DSWD for the financial aid it distributed to the pandemic-hit residents under its Assistance to Individuals in Crisis Situation program, which he noted would help the residents with their daily needs.

Meanwhile, Go’s team provided masks and meals to each resident. Select individuals were also given new pairs of shoes, computer tablets and bicycles.

As Chair of the Senate Committee on Health and Demography, Go appealed to the eligible beneficiaries to get inoculated and boosted against COVID-19. He reiterated that vaccines would not only safeguard them from the virus, but would also contribute to the nation’s recovery.

He then encouraged the beneficiaries to visit any of the two Malasakit Centers in the province located at Rogaciano M. Mercado Memorial Hospital in Sta. Maria and at the Bulacan Medical Center in Malolos City if they need medical assistance.

Go primarily authored and sponsored the Malasakit Centers Act of 2019 to help poor and indigent patients with their medical expenses by covering various services and fees.

The senator, who also serves as Vice Chair of the Senate Committee on Finance, likewise supported various projects to promote the development of the town, including the rehabilitation of a flood structure, and the completion, construction, and rehabilitation of various roads.